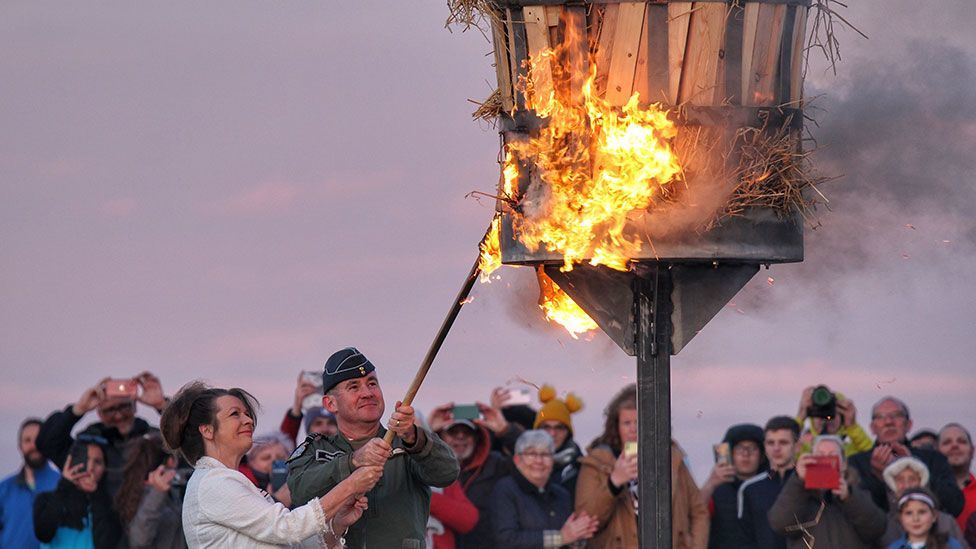 In pictures: Celebrating the Platinum Jubilee in Scotland

People in Scotland are celebrating the Queen's Platinum Jubilee - and a four-day bank holiday weekend.

On Thursday the beginning of festivities were marked with a Royal gun salute at Edinburgh Castle, before beacons were lit across the country.

The celebrations are set to continue with street parties and community events throughout the weekend. 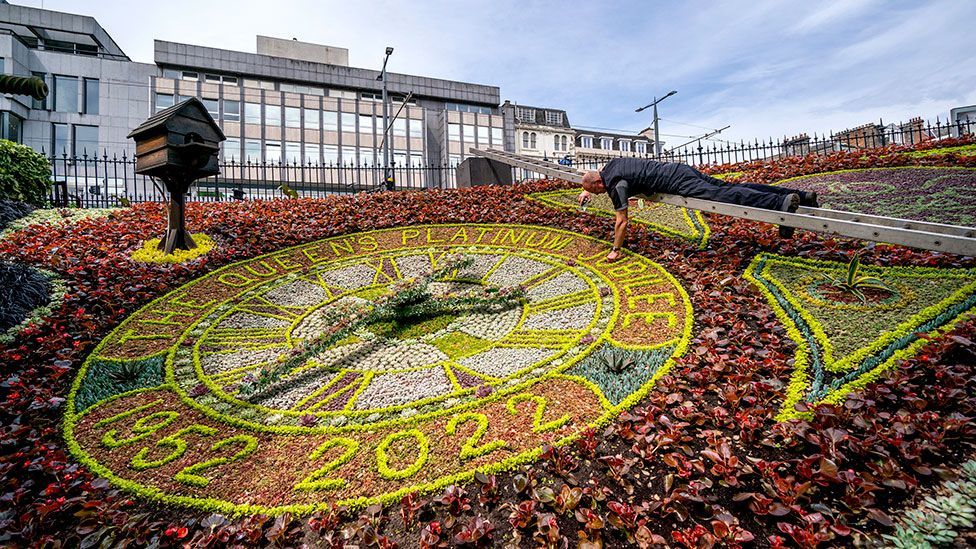 Head gardener David Dorward tended to this year's design on the world's oldest floral clock in Edinburgh's West Princes Street Gardens on day one of the Platiunum Jubilee celebrations. 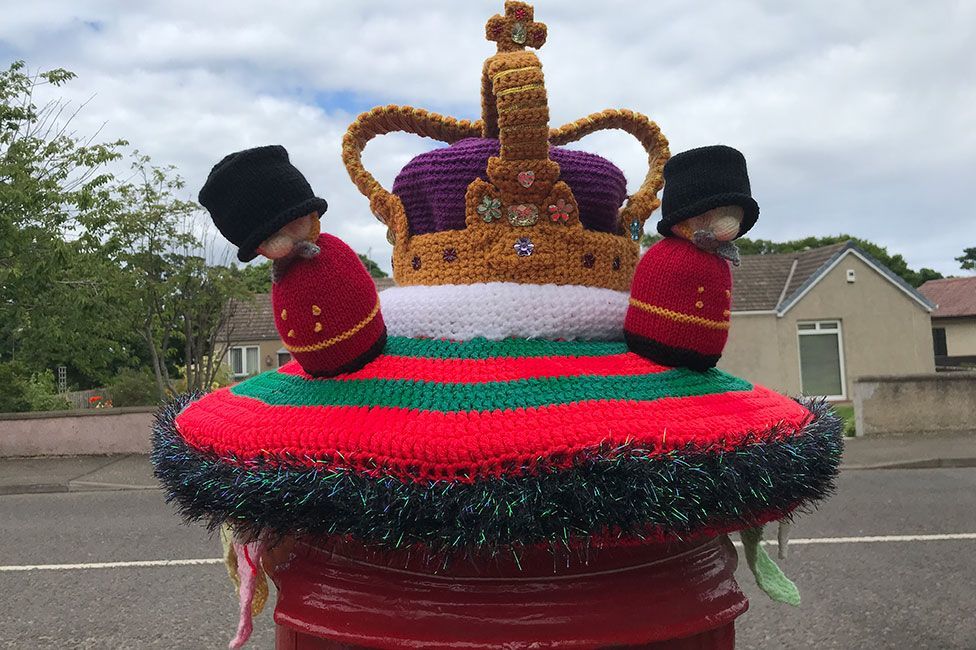 This post box in North Berwick has been decorated with a beautiful knitted crown, as shown in this photo sent in by Norma Loudon 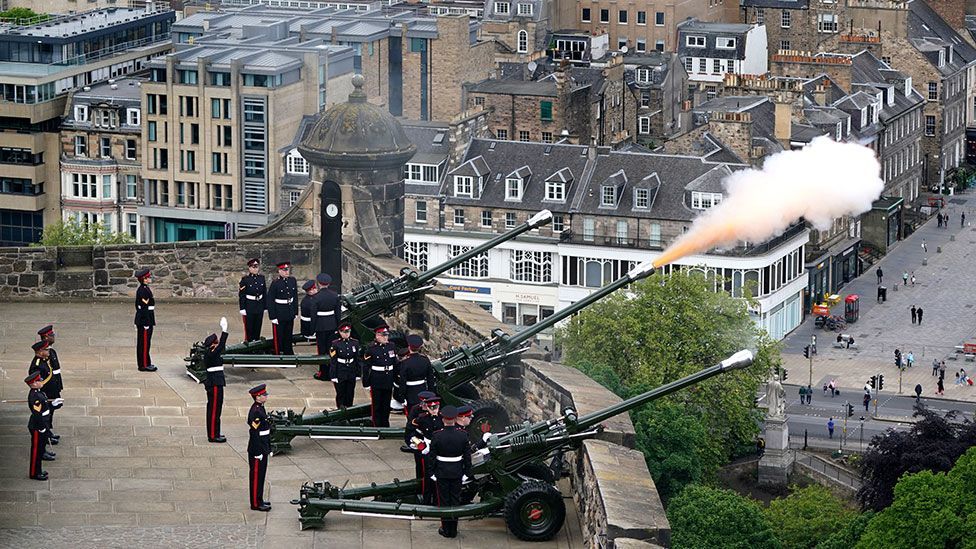 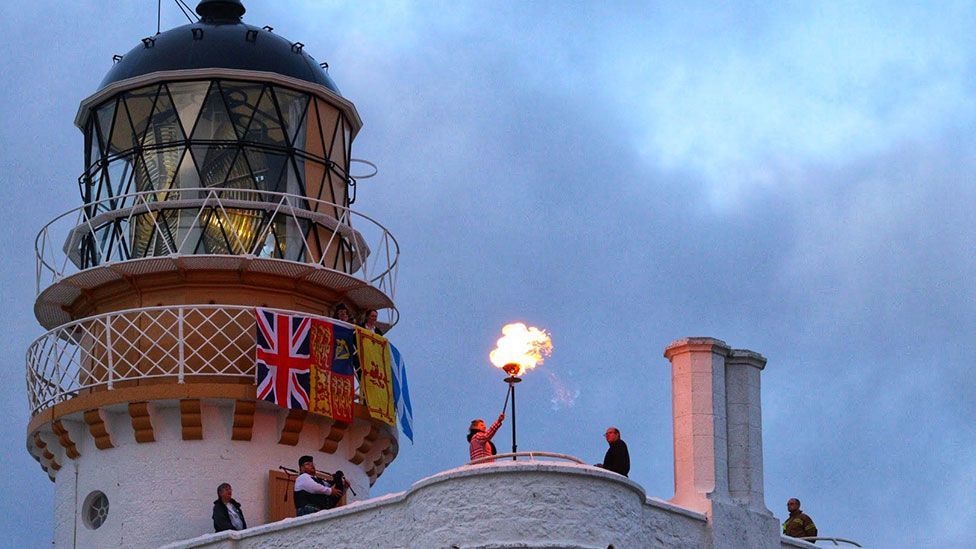 As darkness fell on Thursday, beacons were lit around the country - including here at Fraserburgh 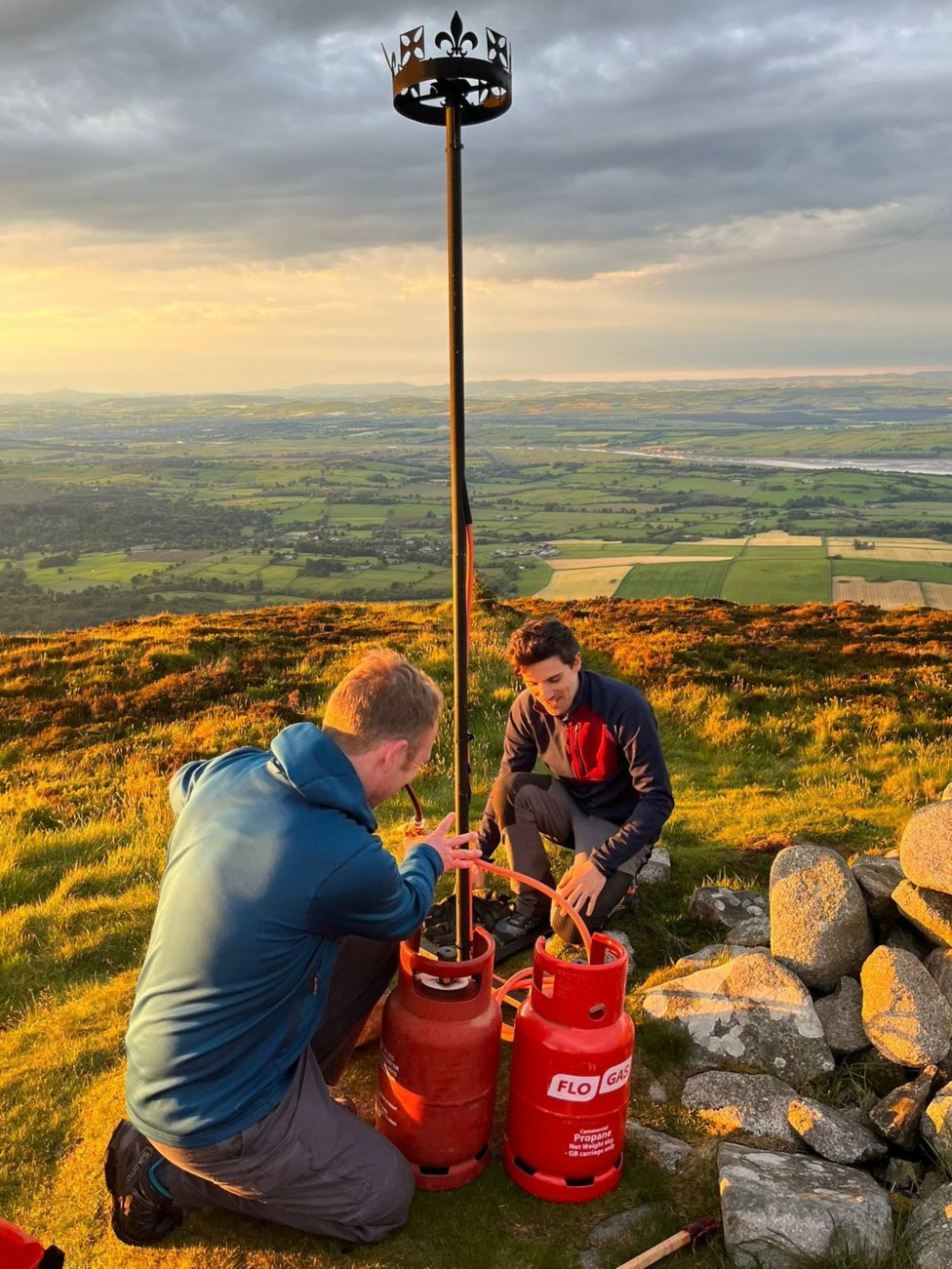 There were views across Dumfries and Galloway from the top of Knockendoch Hill as this beacon was being prepared. 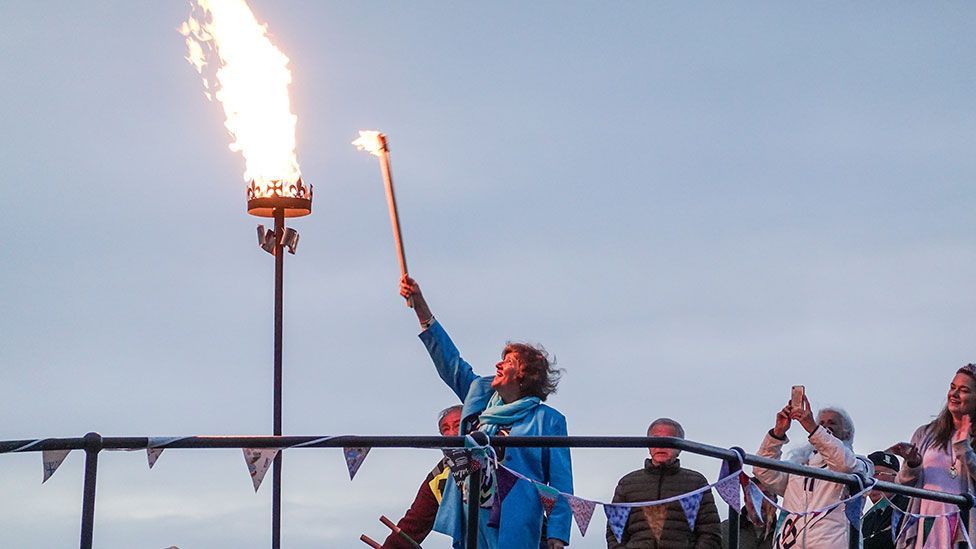 Another beacon was lit at North Berwick by Deputy Lord Lieutenant Hilary Cochran. 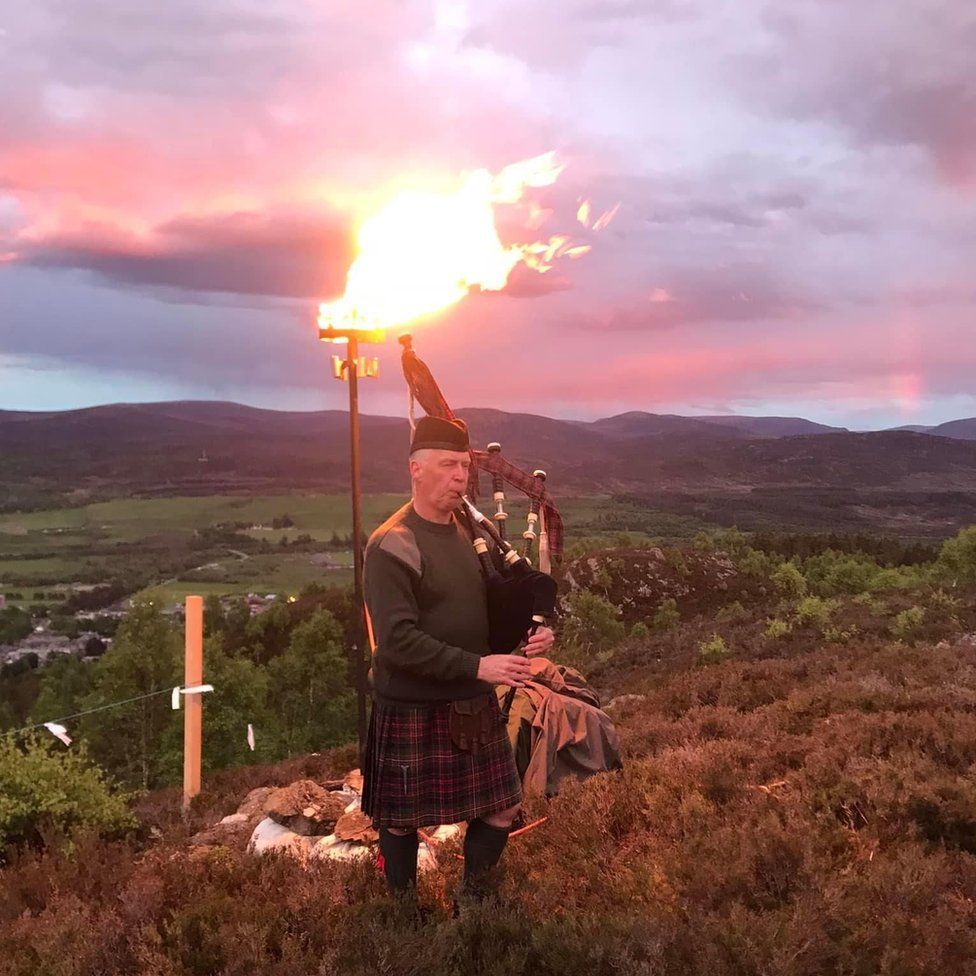 Sandy MacDonell piped at Creag Bheag, Kingussie, during the lighting of the beacon. 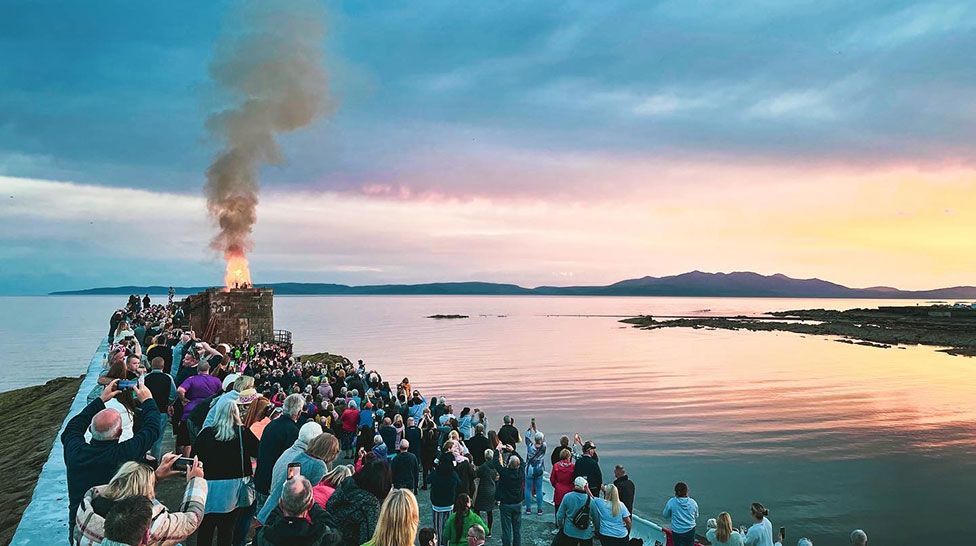 Alex Ulivi was among the crowds who saw the lighting of the beacon at Saltcoats, Ayrshire 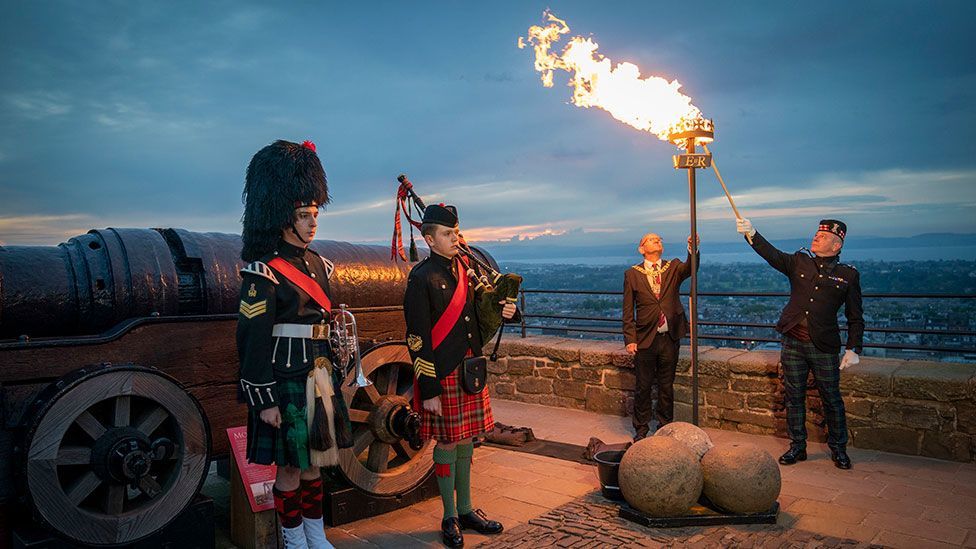 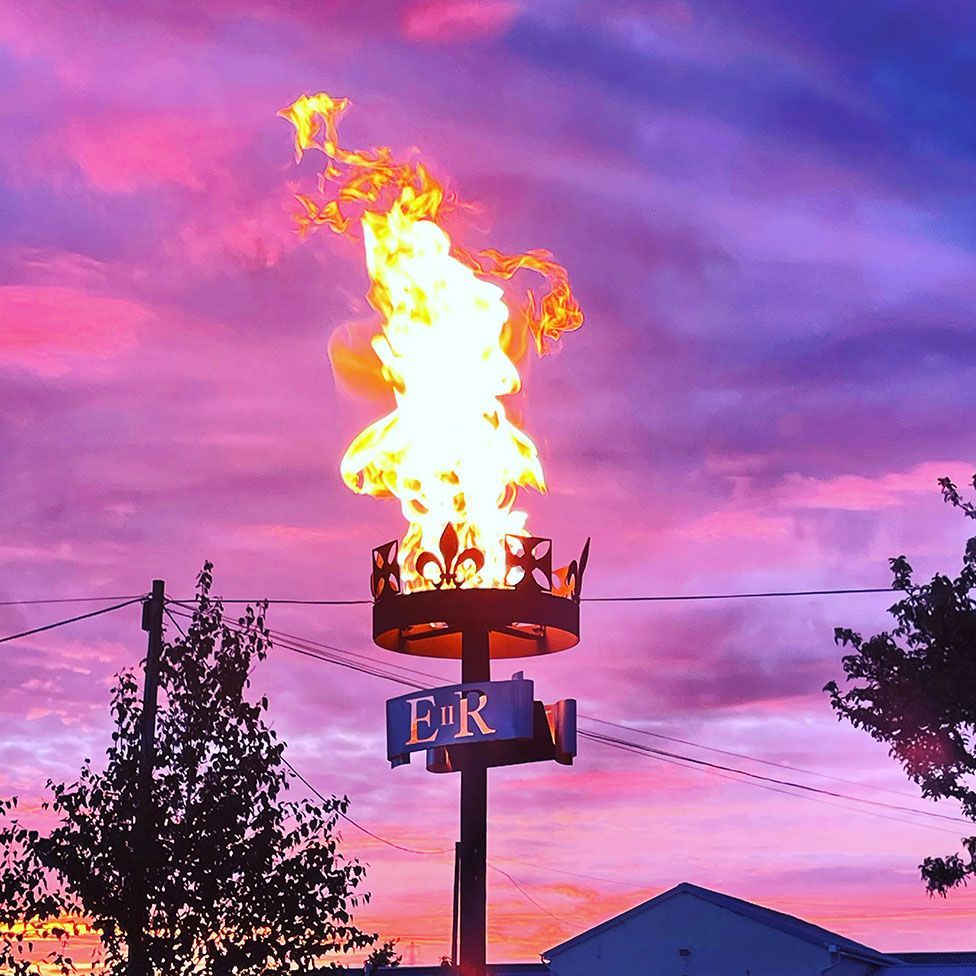 This beacon was lit at Easter Anguston Farm - a farm which is also a training facility for young people with additional support needs - at Peterculter, Aberdeen. 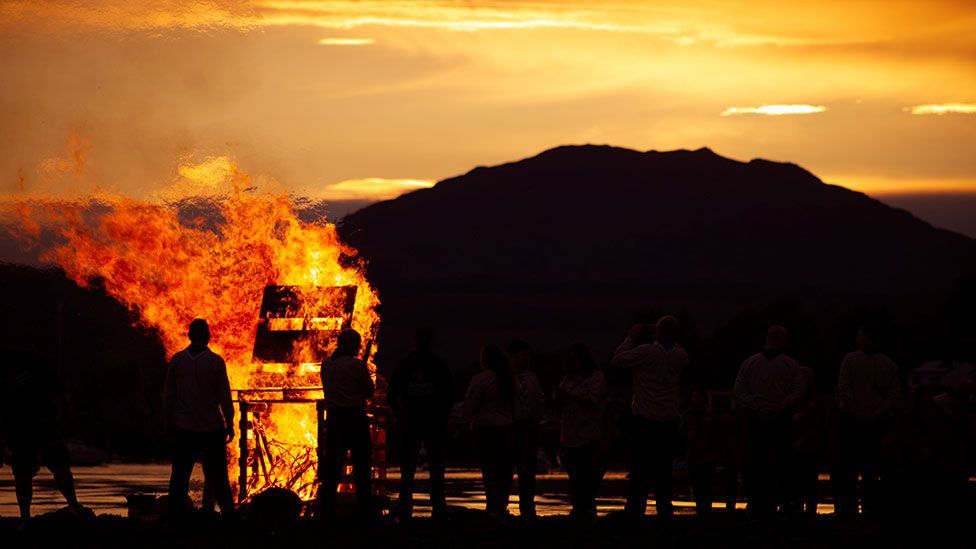 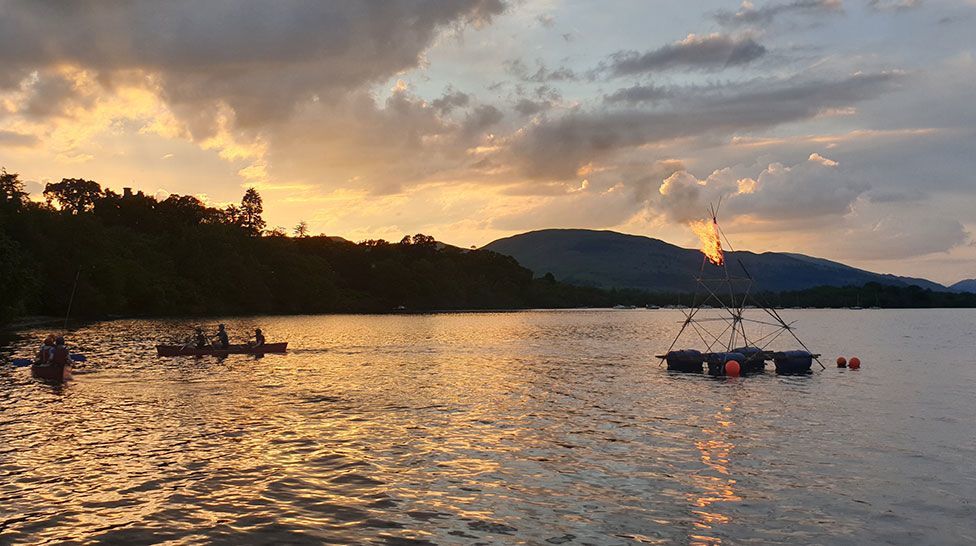 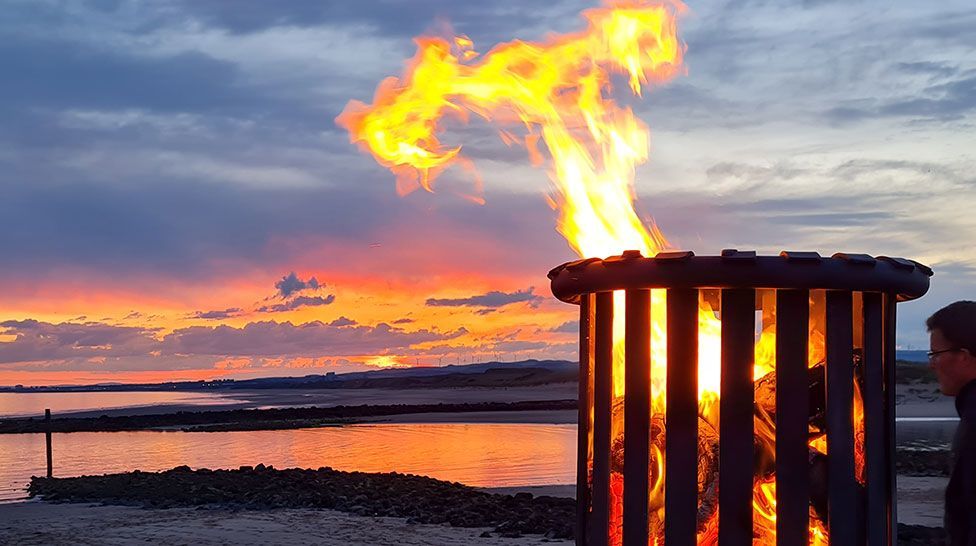