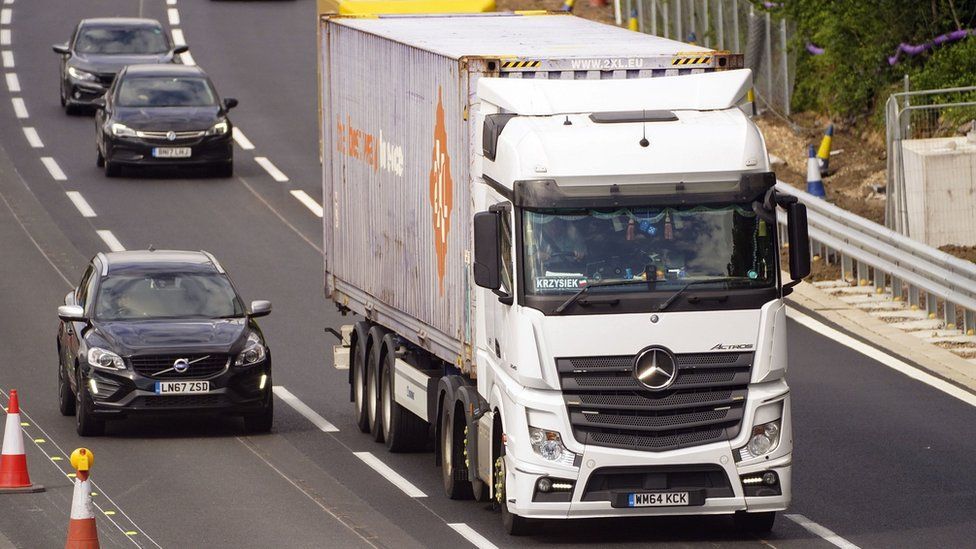 Scottish ministers have called for urgent action from the UK government on immigration as the system is "not meeting" the needs of Scotland.

Temporary working visas have been introduced for hauliers and poultry workers to tackle labour shortages.

However, Scottish External Affairs Secretary Angus Robertson said the measure does not help all UK sectors.

The UK government confirmed that 5,000 HGV drivers and 5,500 poultry workers will be eligible to work in the UK for three months, until Christmas Eve.

He called for an "immediate discussion" with the home secretary - and said the UK government "needs to urgently address the immigration challenges". 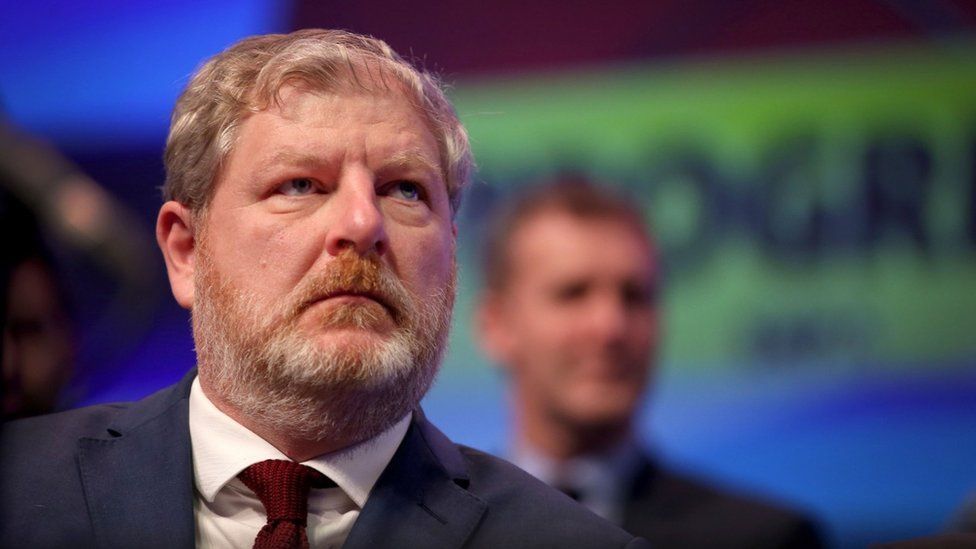 Worker shortages have been linked to both the coronavirus crisis and a lack of European labour after Brexit.

A shortage of lorry drivers has caused problems for a range of industries, from supermarkets to fast food chains.

In recent days, some fuel deliveries have been affected, leading to lengthy queues at petrol stations - despite ministers insisting the UK has plenty of fuel.

There are also concerns that Christmas shopping could be hindered without action.

Mr Robertson also said the shortage occupation list used for immigration must be reviewed - arguing that Scottish ministers should be given a formal role in determining what categories of workers are on this.

The UK government also has to reduce immigration fees, he said, claiming the costs involved in this were a barrier for both workers and employers. 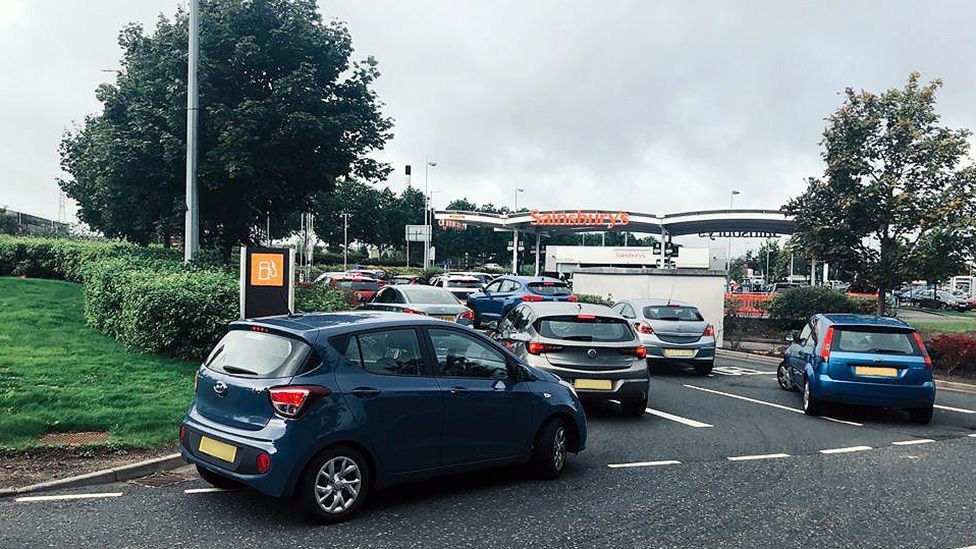 Chief executive, James Withers, said: "We have been calling for emergency visas for weeks, to avoid the collapse of some food supply chains.

"I seriously doubt that 10,000 three-month visas are going to cut it. It may help the driver situation a little but it won't address the chronic staff shortage in food production."

In addition to temporary visas, Ministry of Defence examiners will be used to help increase immediate HGV testing capacity by thousands.

Nearly one million letters will also be sent to all drivers who currently hold an HGV driving licence, encouraging them back into the industry.

And the UK Department for Education is investing up to £10m to create new "skills bootcamps" to train up to 3,000 more HGV drivers.

Appearing on BBC Scotland's The Sunday Show, UK Transport Secretary Grant Shapps said he wanted to support British people, but also make sure they can "train up for work".

He said his government wanted to avoid "going back to what has consistently happened" - that British workers are "undercut" by foreign workers prepared to enter the UK for lower salaries.

"In the longer term [this] prevents us from having a sustainable UK haulage sector because it could never stand on its own two feet," he said.

Pressed on how public sector jobs have also been affected by Brexit, Mr Shapps argued there would be a potential workforce in the form of people coming off the furlough scheme who may be unemployed.

He said: "We're coming out of the coronavirus crisis where all of those millions of people were on furlough. Indeed this month 1.6 million are due to come off furlough and sadly not all will be going back to their old jobs.

"Economists tell us we're likely see influx of people out of work and looking for other jobs. Across sectors and in Scotland there is the opportunity for people to be retraining into other jobs."