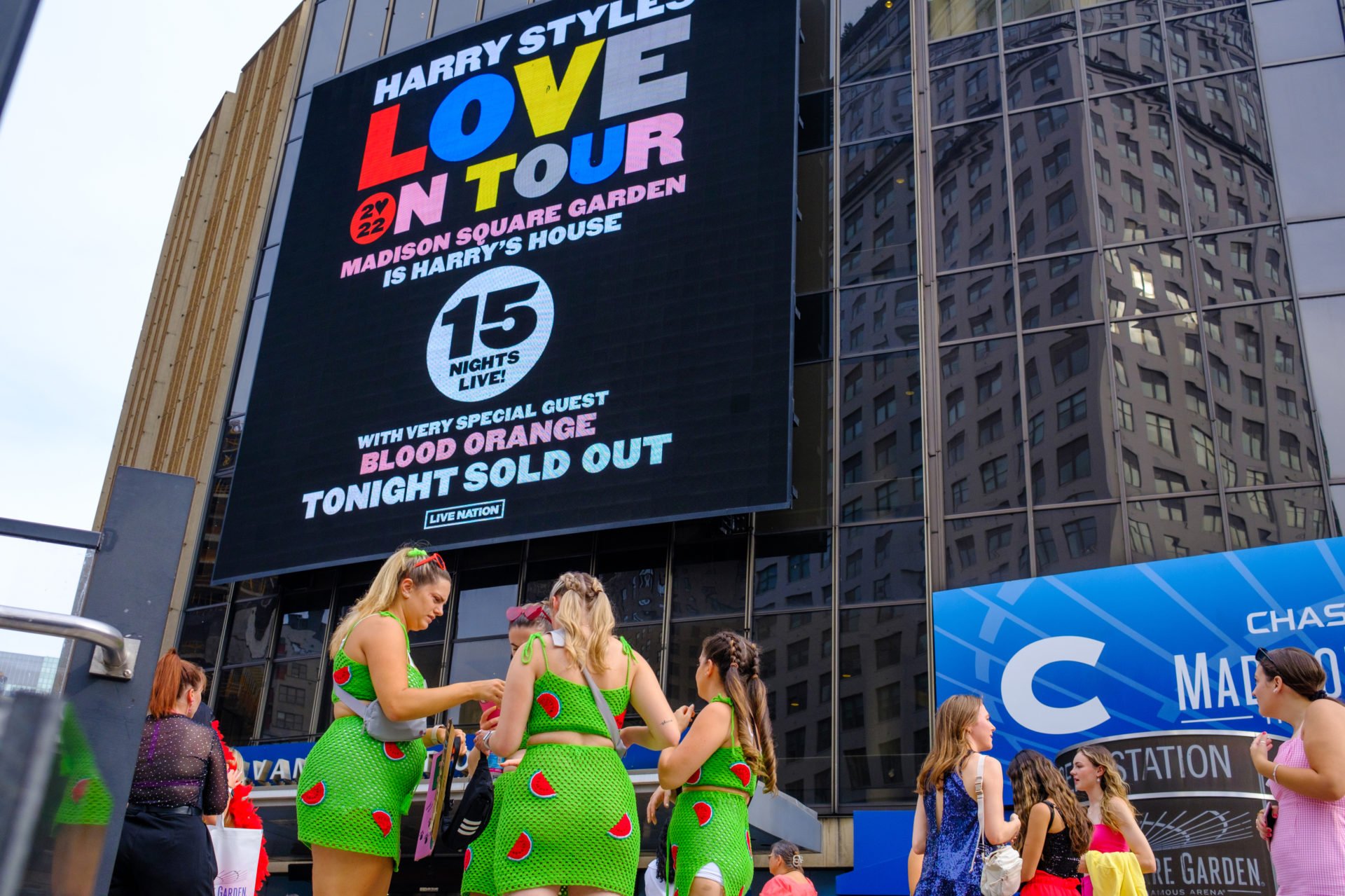 Harry Styles fans are going crazy as the singer just announced another Europe leg to his Love on Tour in 2023.

He’s now back in the United States before heading to Latin America and Oceana and fans were convinced they’d have to wait until his next album to see him in Europe again.

However, the Watermelon Sugar singer has announced 19 new dates from May to July 2023, including five in the UK as well as France, Germany, Spain and more.

If you want to watch Harry perform songs from his latest album Harry’s House as well as his old hits too, tickets certainly won’t be cheap. Here’s how much they are expected to cost…

How much Harry Styles tickets are

Specific Harry Styles ticket pricing for his Europe 2023 dates hasn’t been announced yet but it will follow a similar structure to his previous Europe leg.

Here is the pricing for his Manchester and Glasgow 2022 gigs from cheapest to most expensive:

The cheapest tickets are the side view seated tickets, which will also be very high up in the stadium, with better view and closer to the stage seats costing more.

At Harry Styles’ concerts, the standing pitch is split into different sections which are all priced differently depending how close it is to the stage, including pods which are right at the front.

The pricing structure and seating layout was also similar to this for his Europe dates.

The standing pitch is split differently in 2023

In 2022, the standing section was named after different rooms in the house, like kitchen, bedroom and hallway, but Harry has changed this for 2023.

His Coventry, Edinburgh and Cardiff dates also have the same standing structure and the front pods appear to be named after important places in his life.

For seated tickets, Wembley is split into Level 1, Level 2 and Level 5, whilst Edinburgh only has two options: Lower Tier and Upper Tier.

Coventry has various different Stand Seating and there isn’t a map available for his Cardiff gig at the time of writing this.