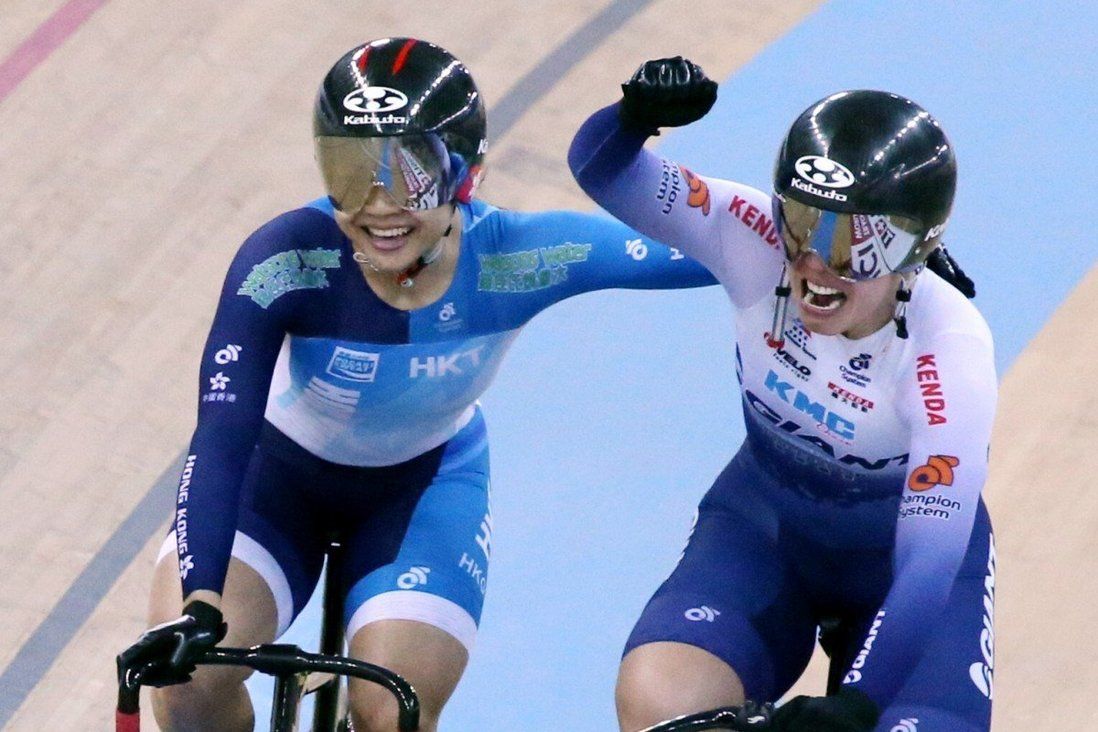 After two seasons of postponements and cancellations and doubts over whether the event would actually take place during the Covid-19 pandemic, Hong Kong welcomes its first international sports event of the year at the 2021 UCI Track Cycling Nations Cup starting Thursday and finishing over the weekend.

Sarah Lee Wai-sze, Jessica Lee Hoi-yan, Yeung Cho-yiu, Law Tsz-chun and To Cheuk-hei make up the five local entrants competing at the Hong Kong Velodrome in Tseung Kwan O in what is likely the team’s final outing ahead of the Tokyo 2020 Olympic Games this summer. Points will also go towards the UCI World Championships in Turkmenistan in October.

Sarah Lee, who celebrated her 34th birthday on Wednesday, will be competing for the first time in more than 14 months as she looks to peak for Tokyo. The sprint, keirin, and team sprint competitor won a bronze at the world championships in Germany last February and notably won a bronze at the 2012 London Olympics – Hong Kong’s third Olympic medal ever. 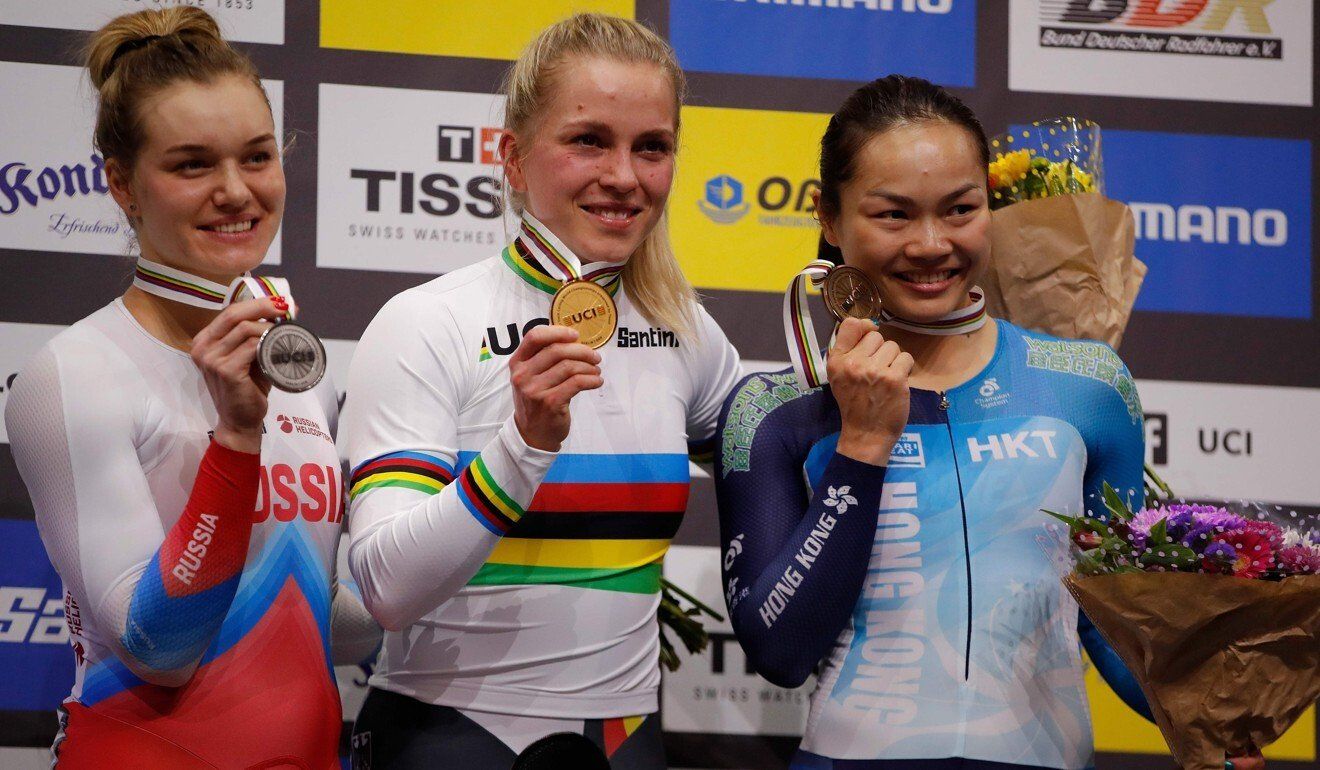 Teammate Jessica Lee is likewise using this event as a last rehearsal ahead of her Olympics debut. The Scotland-raised sprint, keirin, time trial and team speed race competitor will be itching to return to the track having joined many athletes in spending months locked down in the Hong Kong Sports Institute.

Newcomer Yeung, a former national handball team player, hopes to follow in the Lees’ footsteps and improve upon her gold medals in the youth UCI 500m time trials in 2018 with every race. The 20-year-old joins the team sprint race as one of the next generation’s most promising local women’s cyclists. 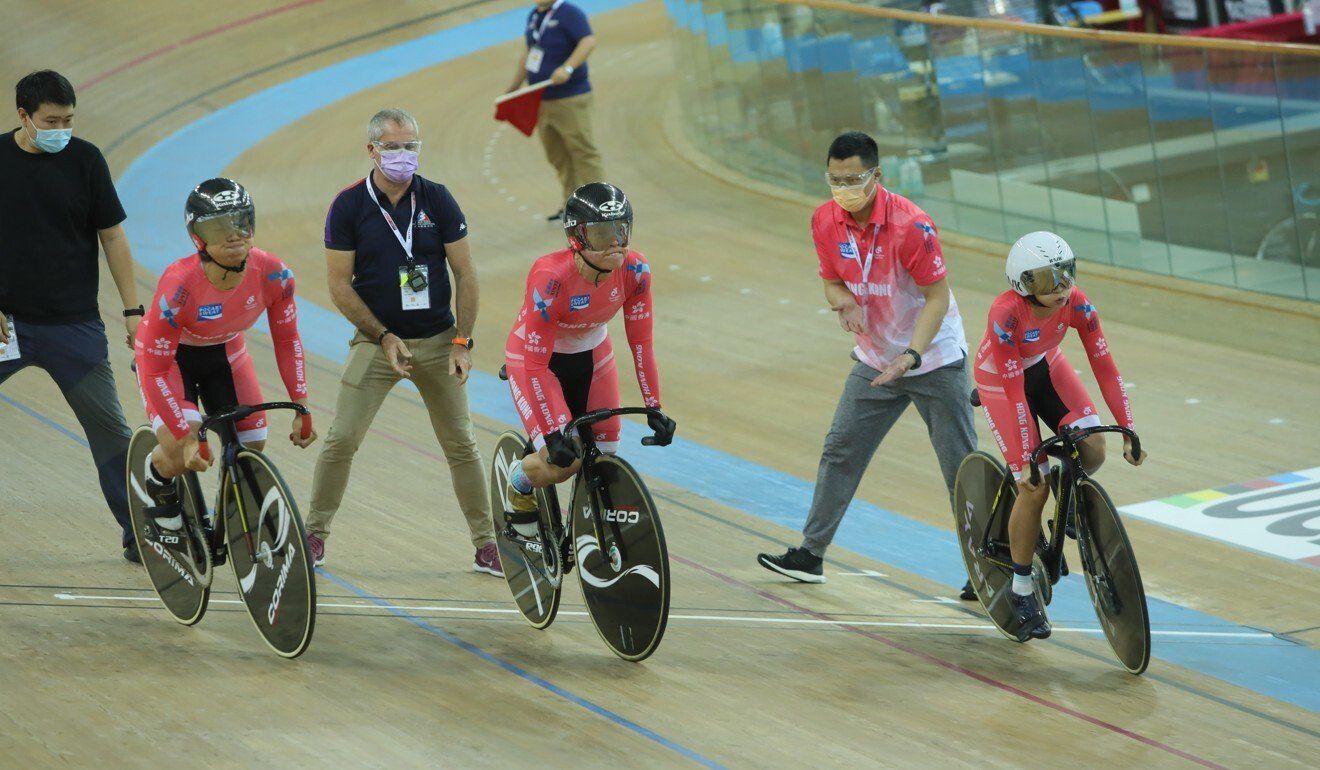 Sprint, keirin and time trial entrant Law impressed at the UCI Track Cycling World Cup in Canada last January, clinching fourth place in the men’s and Hong Kong’s best-placed finish. Like Yeung, the 21-year-old has impressed in the Asian and junior circuits and hopes to further translate it into international level.

Another men’s prospect is 21-year-old To, who had been clocking impressive times in Hong Kong and China races prior to the pandemic. Now in this third year with the seniors, the former national junior champion has a chance to surprise a few after a stop-start couple of years.

Overseeing Hong Kong’s Nations Cup campaign is long-serving coach Shen Jinkang, who previously highlighted the importance of the event ahead of Tokyo. That his star cyclist Sarah Lee has not competed in official capacity for more than a year will be less of a concern should she finish on the familiar podium. 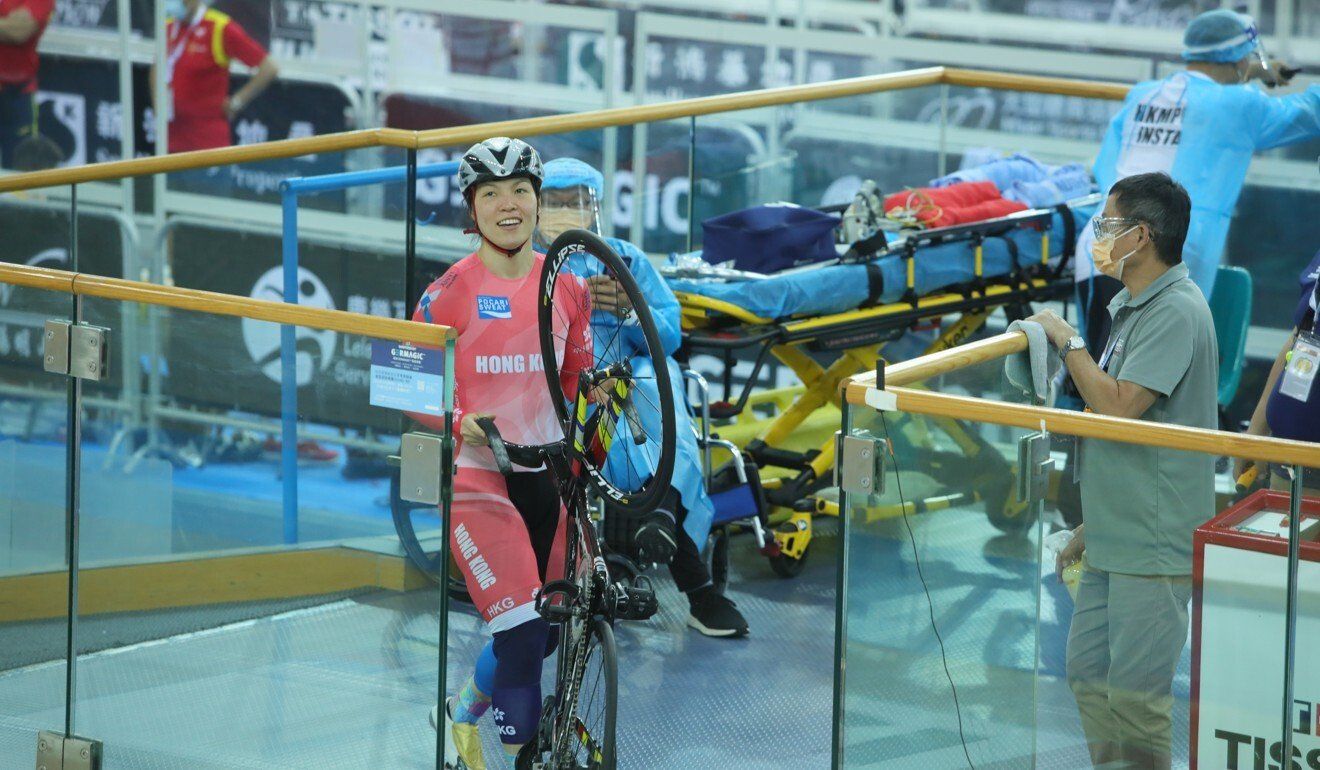 In April, Hong Kong chief executive Carrie Lam Cheng Yuet-ngor gave the Hong Kong Cycling Association and tournament organisers permission
for world-class sport to return, beginning with the Nations Cup. Around 450 cyclists and officials signed up for the four-day event.

Organisers confirmed earlier this month that less than 100 cyclists from more than 20 national teams would compete in Tseung Kwan O – much less than the originally registered number.

All involved in the competition and bubble were required to show proof of good health before visiting the city and take a Covid-19 test upon arrival. No community contact is permitted and they will be tested every two days before leaving.