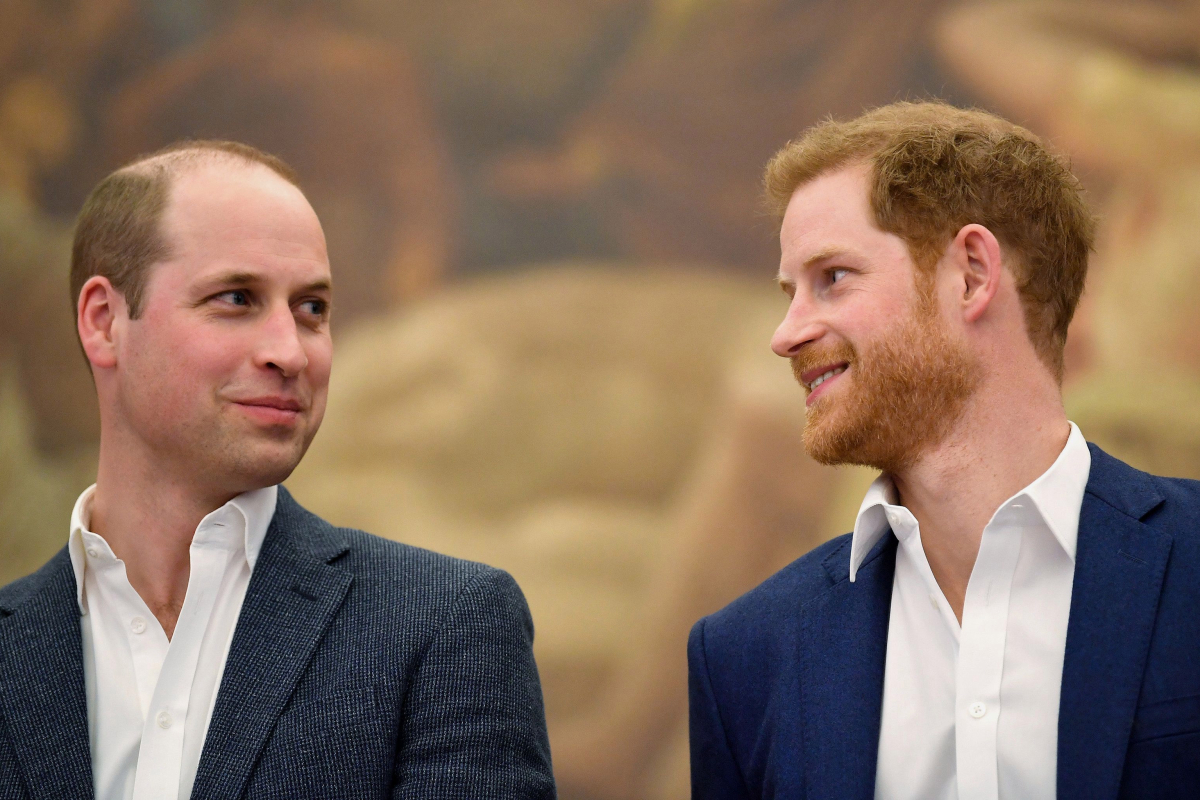 PRINCE Harry and William are said to be "keen to spend time together as a family" after Prince Philip's funeral.

The Duke of Sussex rushed to the UK to attend his grandfather's service, where he will face his relatives for the first time since quitting his royal duties last year.

Tensions are thought to be high within the family after Harry and Meghan's televised tell-all interview with Oprah Winfrey.

In it, the couple accused senior royals of making racist comments and ignoring Meghan's cries for help when she was struggling.

Harry also claimed his brother was "trapped" in the royal family.

But these issues will be put to one side while they mourn the Duke of Edinburgh, who passed away aged 99 last week after 70-plus years of service to the Queen.

A royal source told The Telegraph: "They know it is not about them on Saturday – it is about honouring their grandfather's memory and supporting their grandmother.

"I would be extremely surprised if that wasn't front and centre of both their minds.

"They will be keen to spend time together as a family in the same time zone for once." 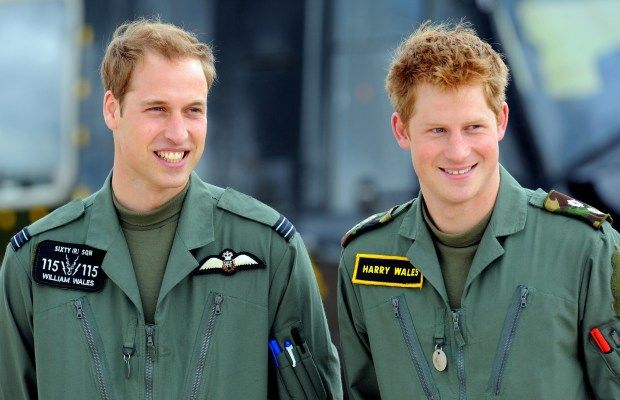 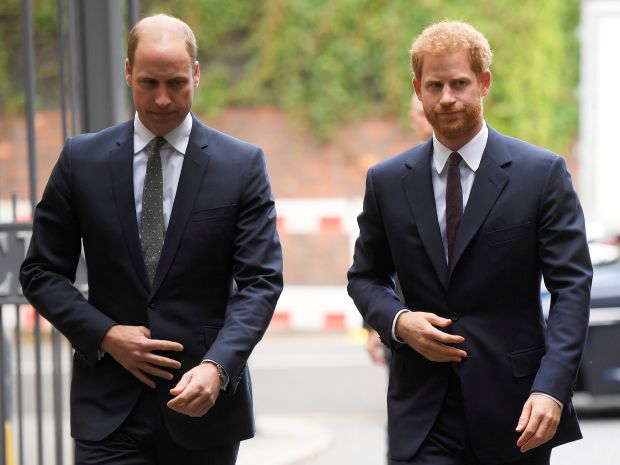 Another insider said: "The entire focus is on the Queen. No exceptions. A family unified."

The once-close brothers have not been seen together for more than a year and will not walk together during Philip's funeral.

They will be kept 12ft apart as they walk behind his coffin tomorrow, separated by Princess Anne's son Peter Phillips, 43.

All eyes will be on Harry and Wills, particularly following his interview with Oprah.

In the days after the chat aired in the UK, William was forced into the unprecedented position of saying the royals "are very much not a racist family".

He is also said to have spoken to his brother on the phone, but their conversation was "unproductive", according to CBS NEWS anchor and Oprah and Meghan's pal Gayle King.

She said: "Well, I did actually call them to see how they are feeling, it's true, Harry has talked to his brother and his father, too.

"The word I was given was, those conversations were not productive. But they are glad they at least started a conversation."

Kensington Palace has not confirmed if the brothers have been in touch since Sunday when Harry flew in from California, where he, Meghan and son Archie now live.

But sources claim Harry reached out to his brother - along with his father Prince Charles and cousins Beatrice and Eugenie - to "park any disputes" ahead of the funeral.

Harry is self-isolating at his previous martial home Frogmore Cottage after making the 5,400-mile trip from the US on Sunday.

He travelled without wife Meghan, who is expecting their second child.

She has remained at their home in California on the advice of medics.