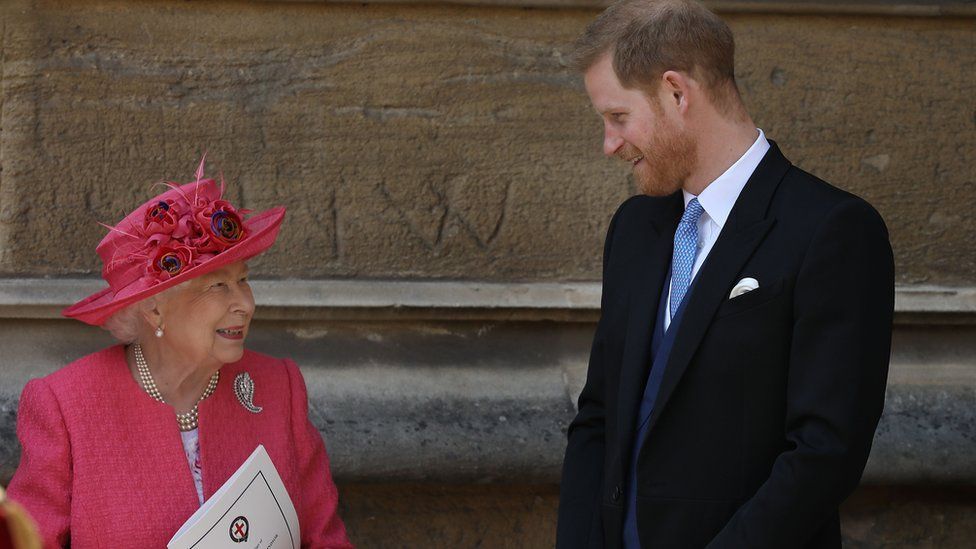 The Queen was not asked by the Duke and Duchess of Sussex about naming their daughter Lilibet, a Palace source has told the BBC.

The source disputed reports in the wake of the announcement of the name that Prince Harry and Meghan had spoken to the Queen before the birth.

But a Sussexes' spokesperson insisted they would not have used the name had the Queen not been supportive.

They said the monarch was the first family member the duke had called.

The spokesperson said: "The duke spoke with his family in advance of the announcement - in fact his grandmother was the first family member he called.

"During that conversation, he shared their hope of naming their daughter Lilibet in her honour. Had she not been supportive, they would not have used the name."

In a letter to some news broadcasters and publishers, the law firm Schillings, which acts for Prince Harry and Meghan, said the BBC report that the Queen was not asked for permission to use the name Lilibet was false and defamatory and should not be repeated.

Lilibet has been the Queen's nickname among family since her childhood.

The relationship between the couple and the Royal Family has made headlines in recent months.

Earlier this year, while the couple were expecting their daughter, they aired criticisms of the Royal Family and made an allegation of racism in an explosive interview with Oprah Winfrey.

And although Harry spoke about difficulties between him and his father, he said that he had a "really good" relationship with the Queen and they spoke regularly over video call.

At the weekend, the couple announced that Lilibet "Lili" Diana Mountbatten-Windsor had been born at a hospital in Santa Barbara in California on Friday morning.

The name "Lilibet" is heavy with personal history for Her Majesty.

The nickname was coined when then-Princess Elizabeth was just a toddler and couldn't pronounce her own name properly. Her grandfather King George V would affectionately call her Lilibet, imitating her attempts to say her name. It stuck and came to be used by close relatives.

She signed her name as Lilibet on the funeral wreath for one of her closest friends Earl Mountbatten. The Queen's late husband, the Duke of Edinburgh, also called her by the nickname. 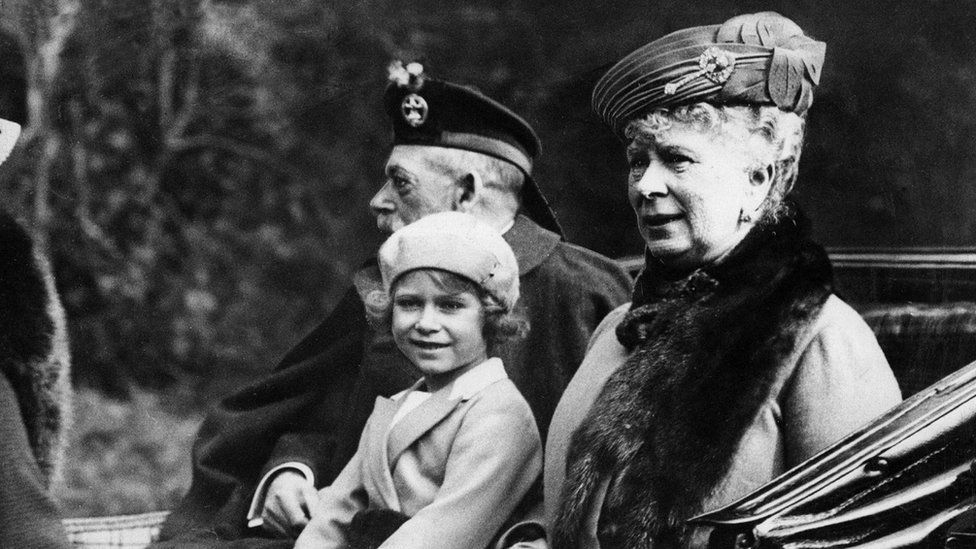 Following Lilibet's birth, it was widely presumed that Harry and Meghan had first spoken to the Queen about the choice of name.

There were subsequent stories in the press quoting "friends" of the couple who strongly suggested that Harry had sought permission from his grandmother.

The Times also reported that it understood the Queen had been informed by Harry about the name.

And a source close to the Sussexes also told the BBC that Harry had spoken to the Queen before the birth and "would have mentioned the name" - claims a Palace source has since disputed. 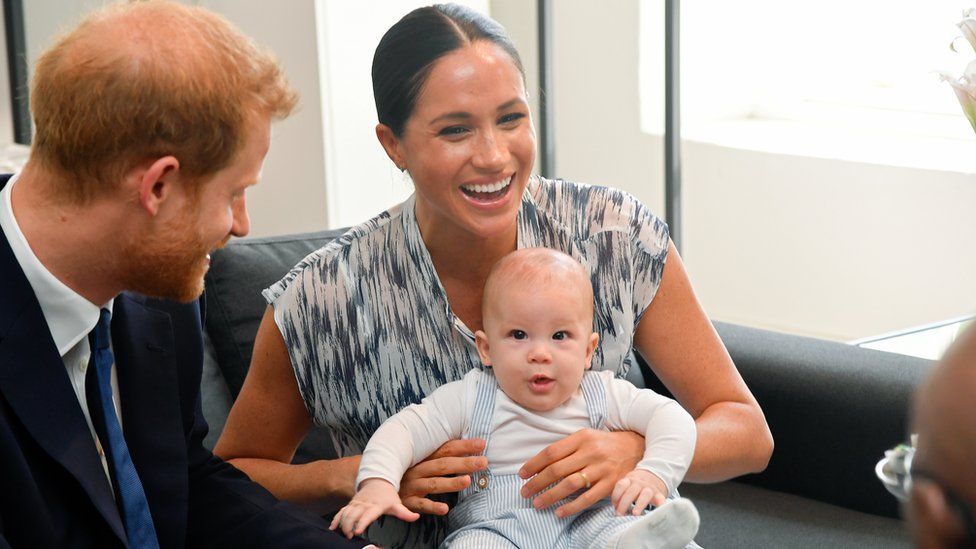 Lilibet is the Queen's 11th great-grandchild and younger sister to Archie, who is now two years old.

Her middle name, Diana, is a tribute to Prince Harry's late mother. Princess Charlotte, the daughter of Prince William and Catherine, also has Diana as one of her middle names, as well as Elizabeth.

After her birth, Buckingham Palace said the Queen and other senior royals had been informed and were "delighted with the news".

During the interview with Oprah in March, the couple said they would be done after baby number two - meaning they were not planning to have any more children.