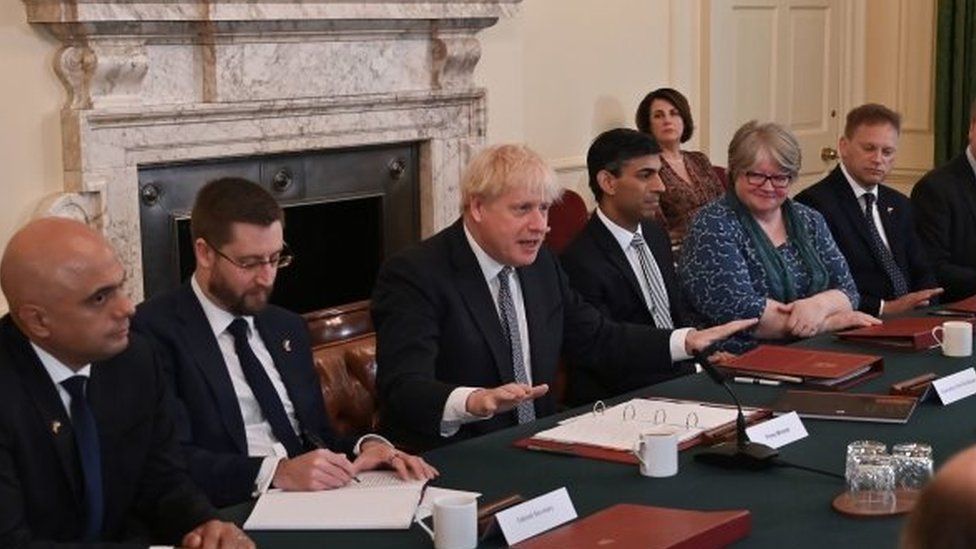 Government resignations: Who has gone, who is staying?

The PM has filled these two key roles with Nadhim Zahawi as chancellor, and Steve Barclay as health secretary, but he now also has a number of ministerial jobs to consider, as resignations continue to mount.

Simon Hart, secretary of state for Wales, became the latest cabinet minister to announce his resignation on Wednesday.

So who is staying and who is going?

Intentions clear: staying in the cabinet