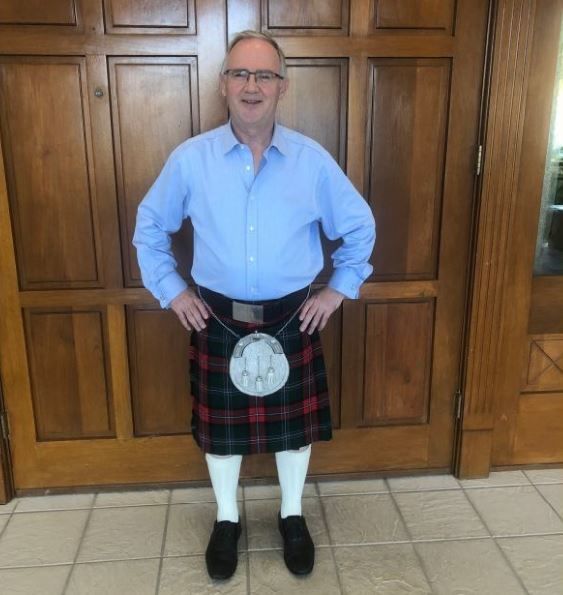 Already being labeled as the unelected leader of the [Virgin Islands] due to indirect rule and injecting himself into public life like an elected representative, Governor John J. Rankin, CMG is at it again.

Mr Rankin is reportedly scheduled to feature, even if briefly, in a local football game on Wednesday, November 30, 2022, to mark the 150th Anniversary of the first-ever international match between England and Scotland.

The anniversary football match, according to a press release from the BVI Football Association (BVIFA) today, Friday, November 25, 2022, is a partnership between the BVIFA and Governor Rankin.

It is unclear who made the offer to have the partnership or why it is deemed important to the Virgin Islands.

The anniversary game will be between the VI v The Rest at East End/Long Look from 6:30pm. 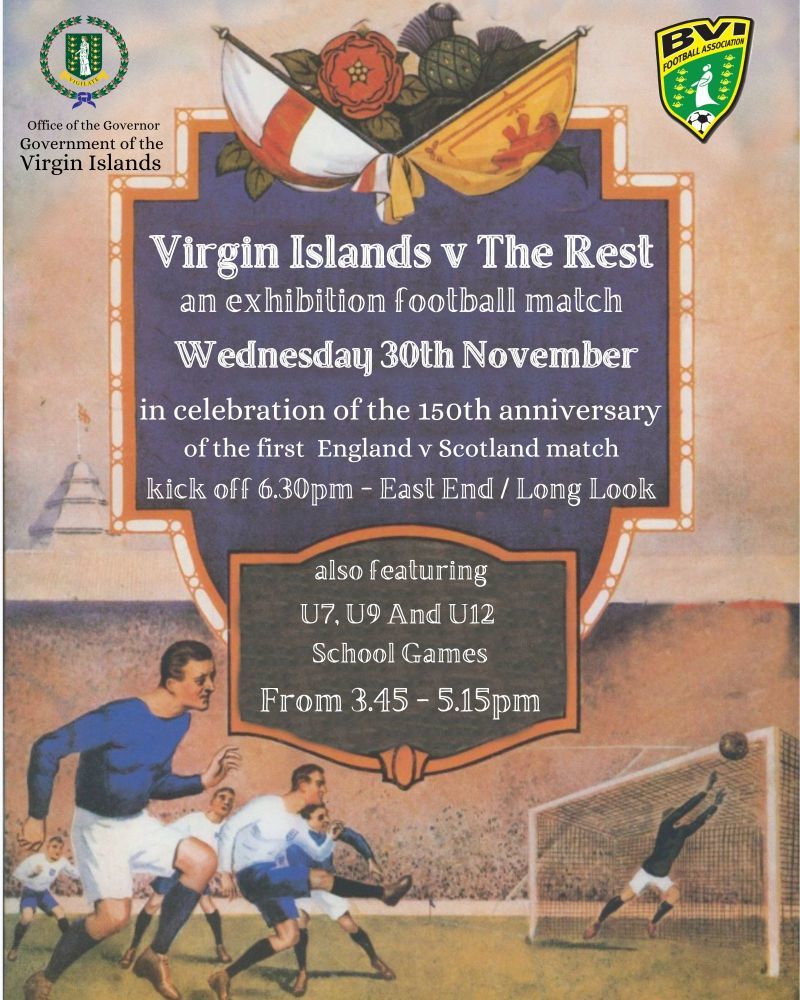 The anniversary football match, according to a press release from the BVI Football Association (BVIFA) today, Friday, November 25, 2022, is a partnership between the BVIFA and Governor John J. Rankin, CMG.


The BVIFA press release stated that whilst the two sides, one featuring entirely National Team players and the other, the best of the Rest from within the National League, have yet to be confirmed, one player who is hoping to make an immediate impact is Mr Rankin.

“While my own soccer skills are long gone, I still dream of the days when I hoped to play for Scotland,” Governor Rankin commented, adding “I am looking forward to once again kicking a ball myself at some point during the game next Wednesday and to cheering on the BVI team in their future international fixtures."

The Governor also remarked that not only was his Office delighted to be supporting the game, but also fully recognised the Global game can have on young people.

“As the current World Cup shows, soccer is played and supported across the globe, but most importantly it is a sport in which boys and girls of all ages can take part, developing their skills and their fitness. I congratulate the BVI Football Association on the organisation of the event.”

The Original game, a 0-0 draw between England and Scotland, was played in front of a crowd of 4,000.


Meanwhile, the BVIFA said it has an action-packed afternoon and evening of football planned that should bring the fans out in force.

A full slate of Age Group School games from u7 to U12’s will get things going from 3.45pm.
#the Virgin Islands  #John J. Rankin  #Mr Rankin
Add Comment