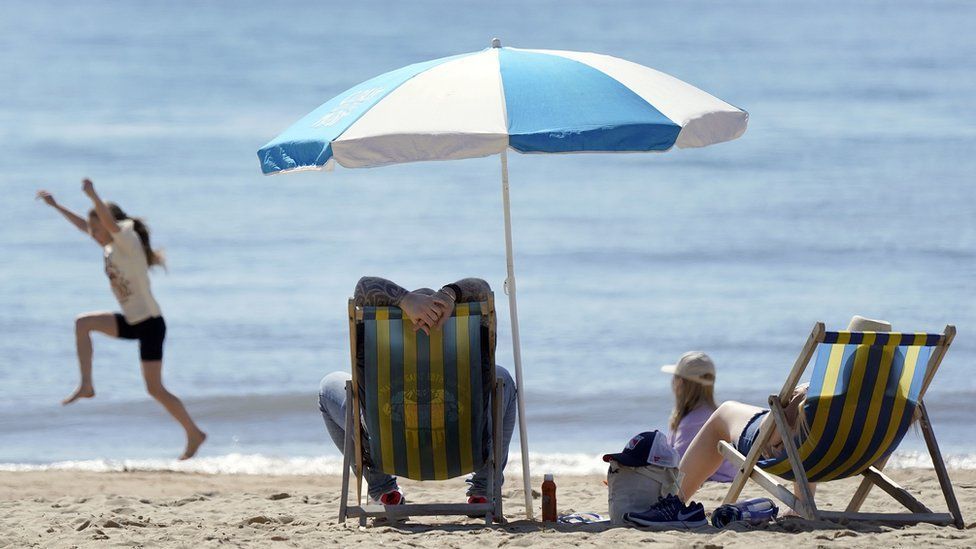 The UK has recorded the hottest day of the year so far on Good Friday as the sun came out at the start of the Easter Bank Holiday weekend.

Other areas also saw temperatures in the high teens, including in parts of northern England and Scotland.

But western parts of the UK were cooler due to cloud and rain.

At the start of the Easter Bank Holiday weekend, highs of 21-22C are expected in the south-east of England and 15-20C in many other areas, according to BBC Weather. 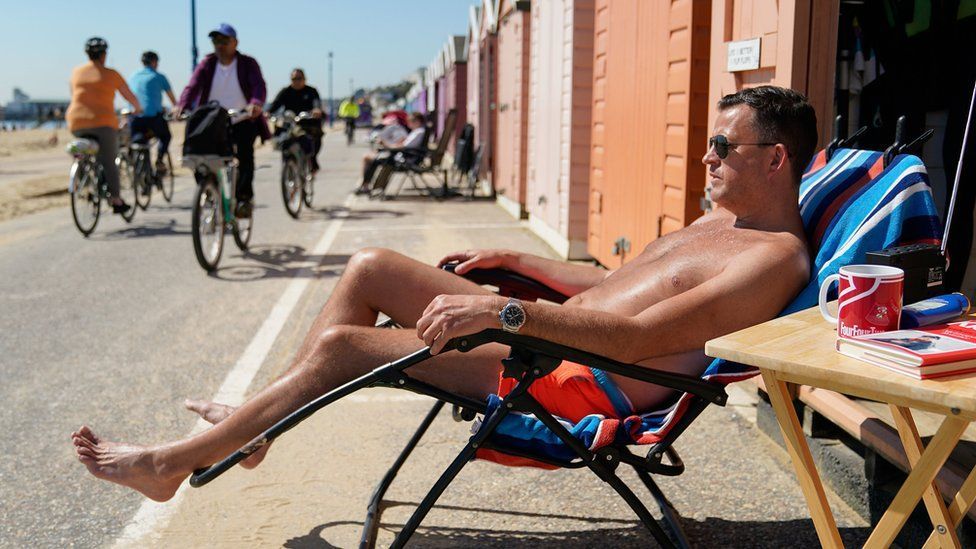 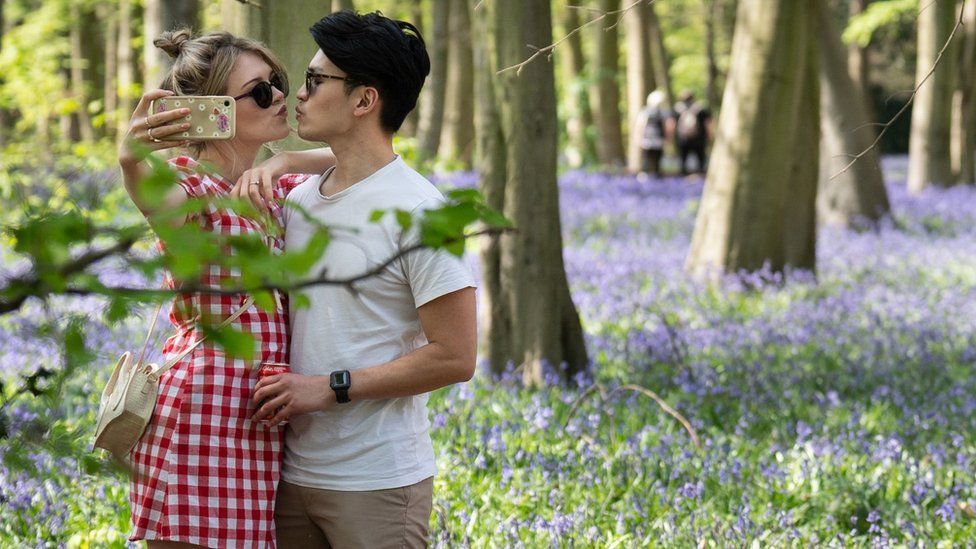 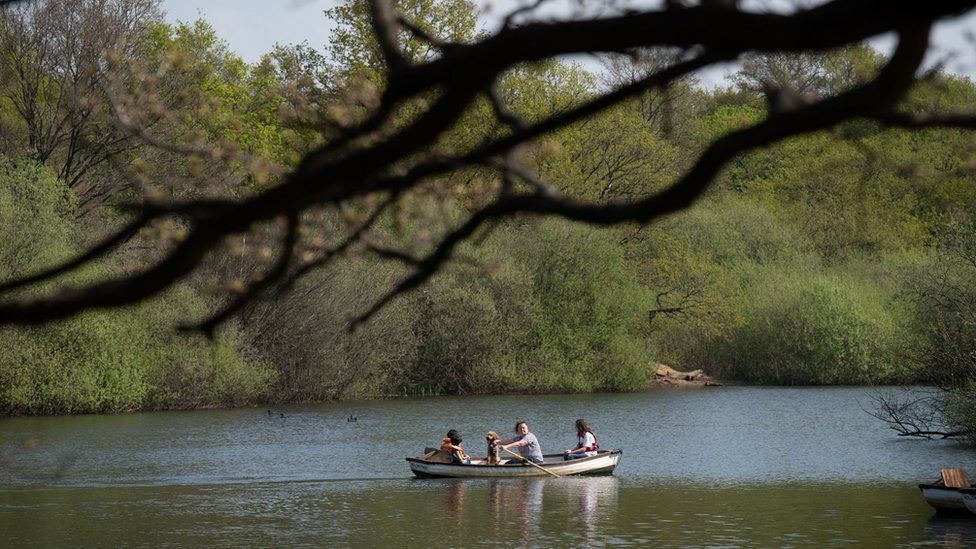 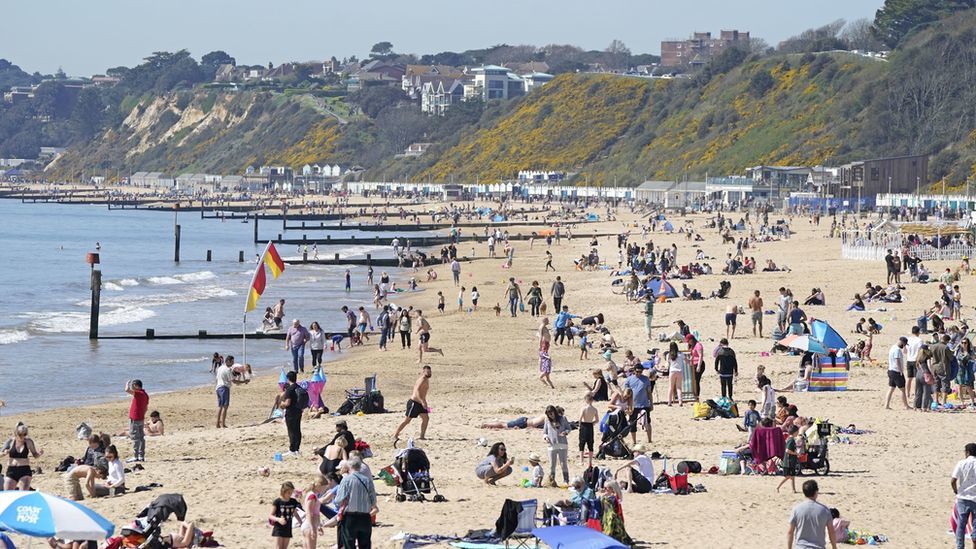 It comes as drivers were warned to expect delays on what was predicted to be the busiest day of the weekend for road travel.

An estimated 4.62 million car journeys were expected to be made across the UK on Good Friday, the RAC said. 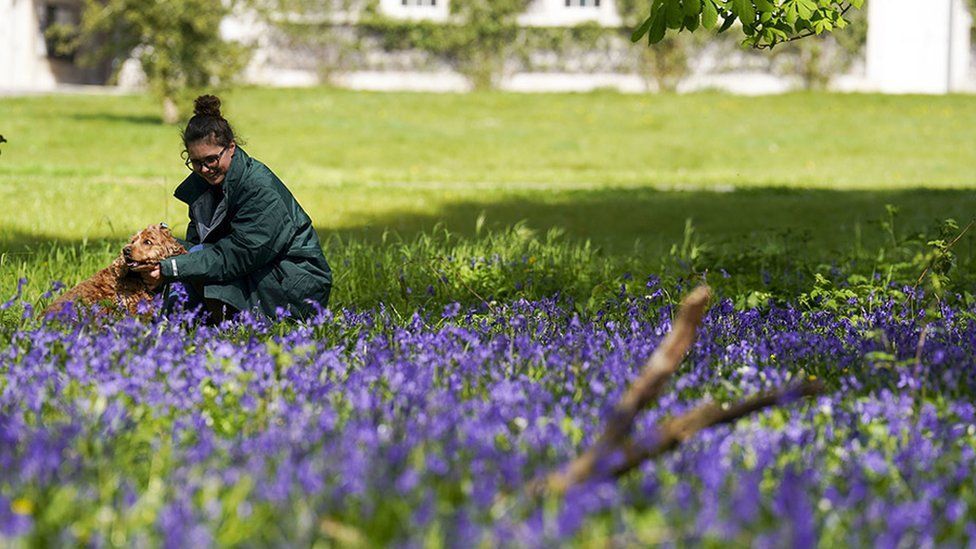 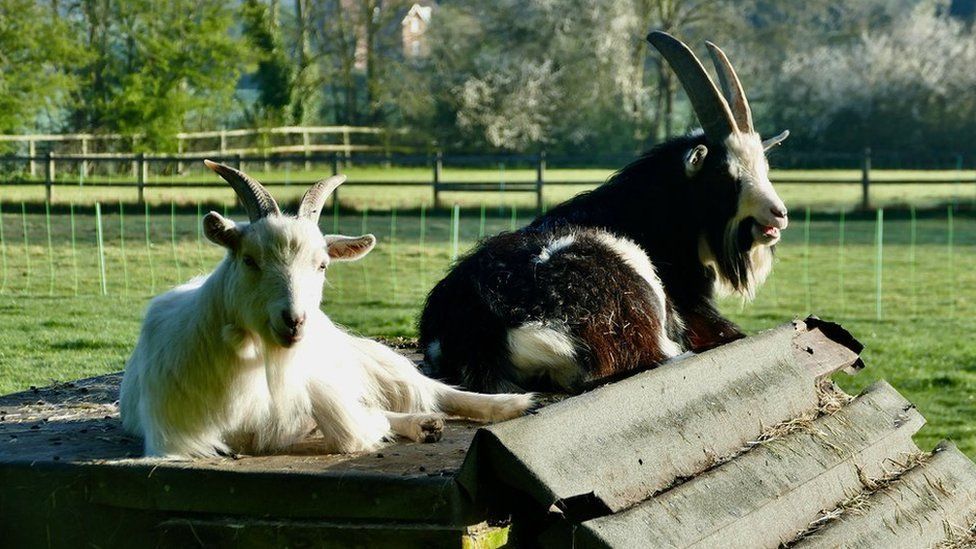 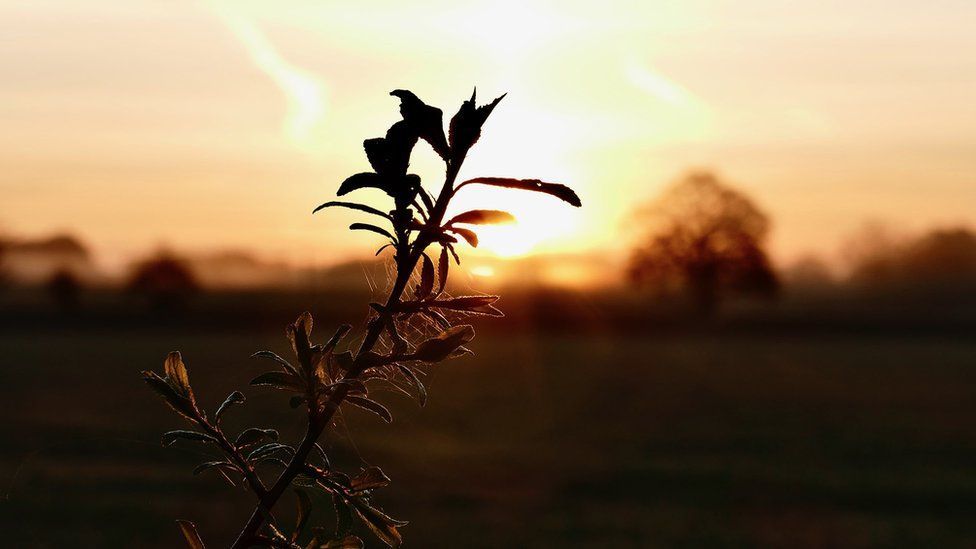 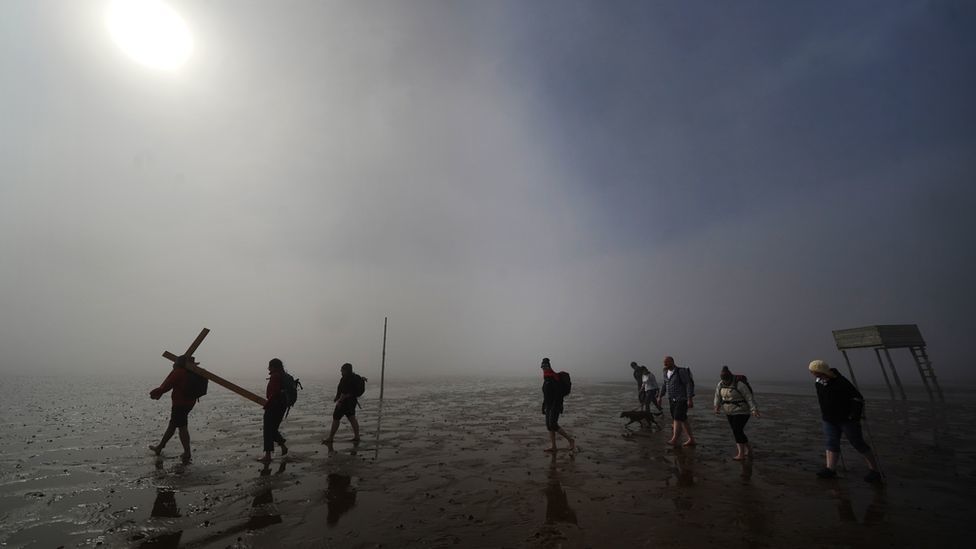 Earlier, pilgrims carried crosses to the Holy Island of Lindisfarne in Northumberland during their annual Christian Easter pilgrimage

The warm weather is expected to last throughout the weekend in central and eastern parts of the UK before turning cooler on Monday, with highs of 10-14C for many, but still reaching 15-18C in the South and East, said BBC Weather's George Goodfellow. 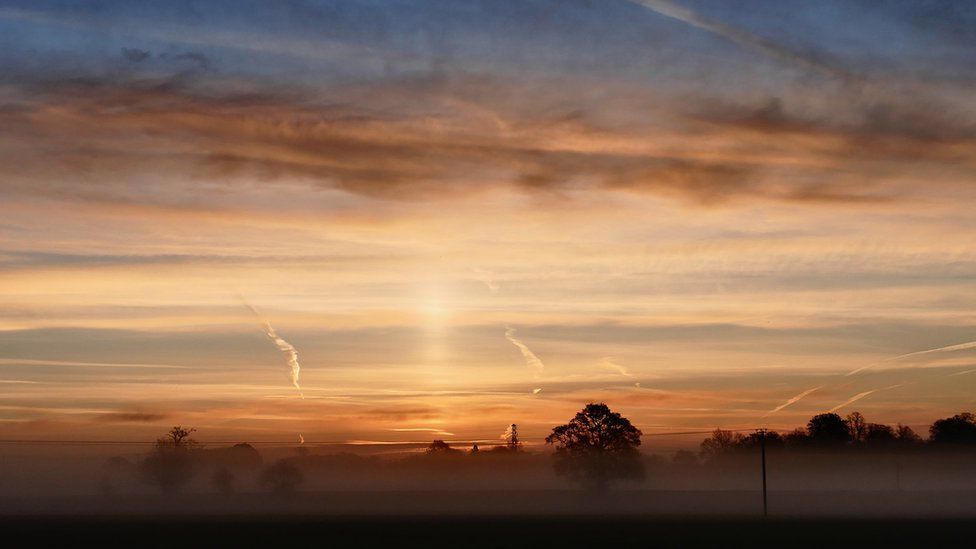 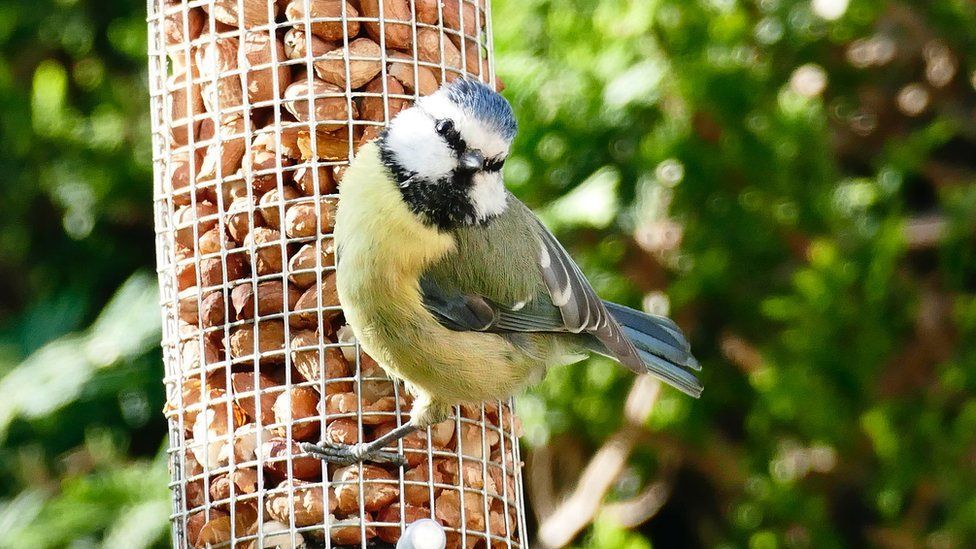