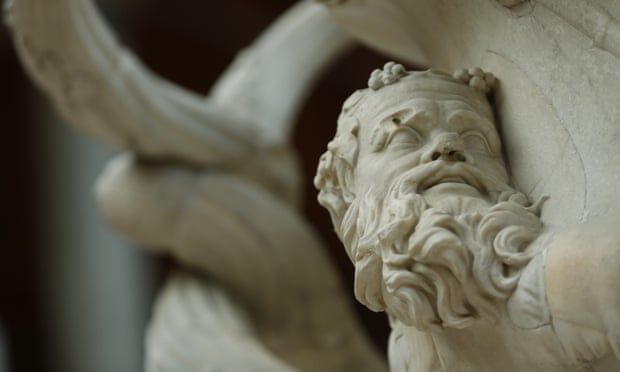 Digitally innovative galleries will put emphasis on community, and look at collection’s links to slave trade

One of the best-known personal art collections ever amassed will reopen to the public in Glasgow next month after a six-year refurbishment costing £68m.

The redevelopment, which many consider a cornerstone of the city’s cultural recovery from the pandemic, also commits to integrating the museum with the surrounding natural environment in Pollok Country Park, Glasgow’s largest green space.

There is also a new emphasis on community, including the acknowledgment of the collection’s links to the slave trade, an examination of objects’ connections to LGBT history and a redisplay developed with the input of 15,000 locals.

The shipping magnate and philanthropist Sir William Burrell, along with his wife, Constance, collected thousands of works, including Chinese ceramics, stained glass, tapestries and fine art. They donated them to the City of Glasgow in 1944 on the proviso that the collection be housed in a rural setting.

The original gallery was opened by the Queen in Pollok Park in 1983, but was built with a single public entrance. The refurbishment adds a 1,000 sq-metre concourse, with a playscape and cafe terrace, making the building more accessible to park visitors.

Duncan Dornan, Glasgow Life’s head of museums and collections, says the Burrell’s closure offered an opportunity to re-examine the provenance of its collection, at a time when the rest of the UK sector was doing likewise, resulting in new wording for displays, for example, where art was created to mark the wealth of European plantation owners. 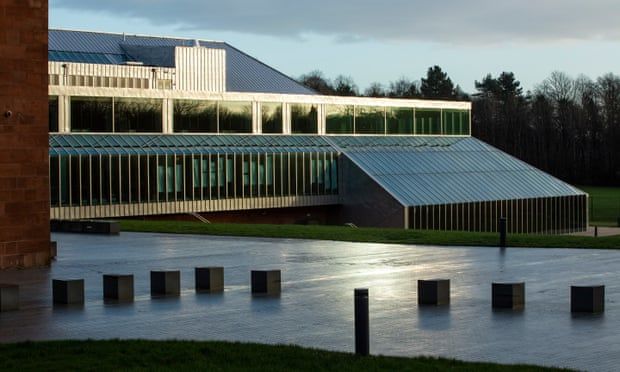 The Burrell Collection, in Pollok Country Park, has one of the most significant holdings of Chinese art in the UK, medieval treasures including stained glass, arms, armour and tapestries, and paintings by Manet, Cezanne and Degas.

“Language is moving on, and we’re much more conscious of the provenance of objects and being transparent about these connections where they exist,” he said.

This transparency extends to the whole collection, according to Burrell curators, with visitors having access to a third more of the building, including the basement stores, where, for the first time, they may book to see a particular object.

This allows the museum to put on its first permanent display of the Wagner garden carpet, a depiction of Paradise from the Qur’an and one of the earliest surviving Persian garden carpets in the world. It is so large that an entire gallery has been designed specifically for it.

Digital is promoted as the primary mode of interpretation, with a particular emphasis on younger visitors – 25% of digital displays are aimed at children under five – and ranging from tablet-based information to 16-metre wide immersive video projections, including images of the Burrells themselves walking through the streets of Glasgow. 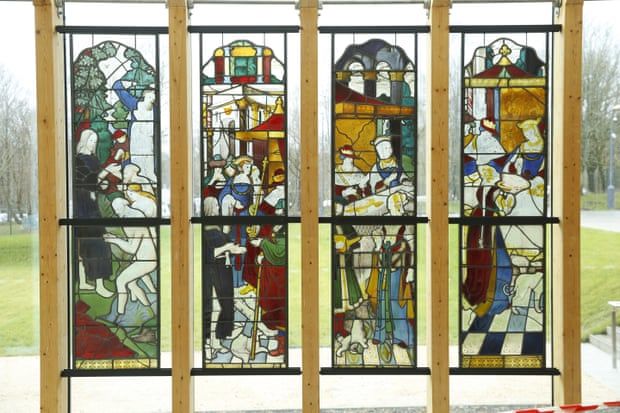 Nearly half of the funding for the redevelopment was committed by Glasgow city council, with more than a quarter coming from the National Lottery Heritage Fund and significant grants from the Scottish and UK governments.

As Scotland emerges from the latest restrictions resulting from the Omicron variant of Covid-19, Dornan says the Burrell’s spring opening places the museum at the heart of the city’s recovery.

“As people come back to enjoy museums and social settings again, clearly we are in a park and it’s a very open building, so it is a nice safe-feeling environment,” he said. “As the Burrell did in 1983, when it was really the first step in Glasgow’s reinvention, it can play a part again in 2022 in the city recovering from the pandemic and again rebuilding it economy.”

The Burrell Collection will reopen to the public on 29 March.