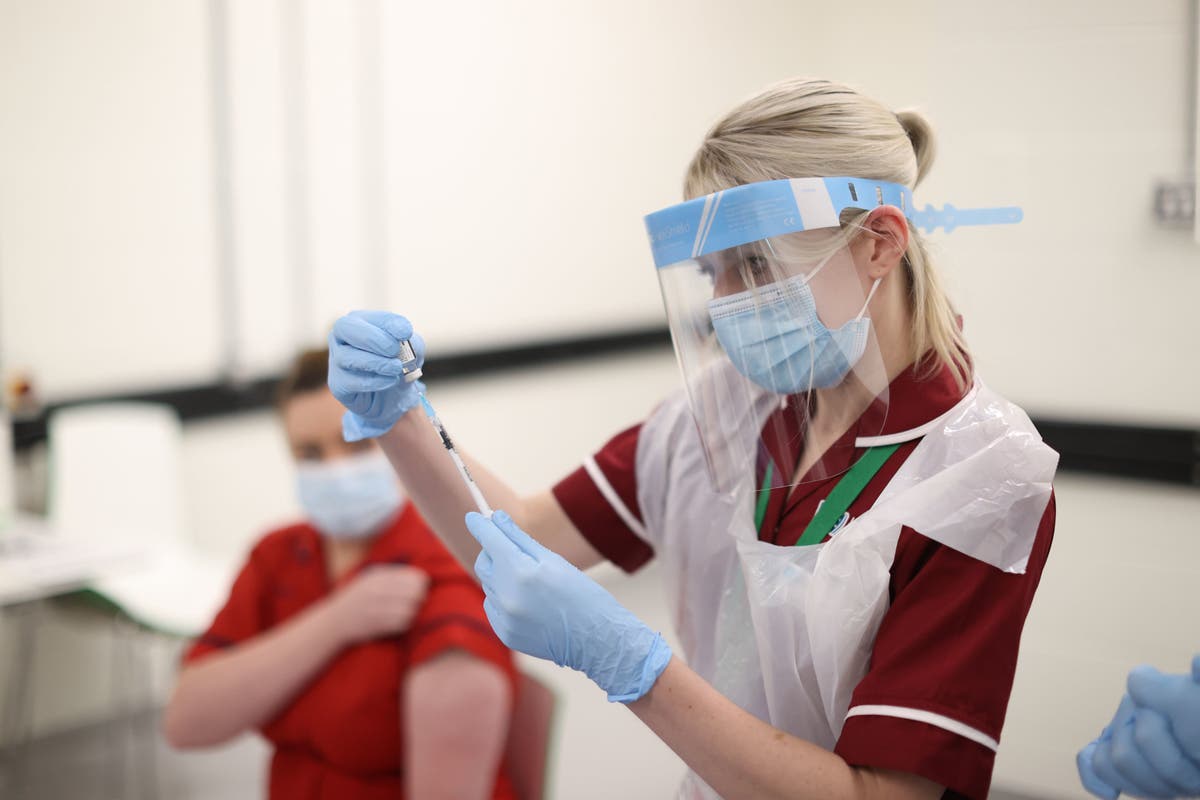 Under new plans being considered by the government hundreds of thousands of people would be spared from quarantining at home if they agree to take a test each morning for a week.

Each negative test would allow them to carry on as normal for 24 hours before taking another test the following day, The Times reports.

Last week, 62,000 people were told to stay at home after being contacted by Test and Trace because they had been in contact with an infected person.

“The vaccines are extremely effective and we want to keep people safe whilst minimising interruption to their lives,” a Whitehall source told the newspaper.

“So of course it is an attractive option if shown to be safe.”

The plan will only be approved once a study of 40,000 people has been completed by the end of the summer.

Health Secretary Matt Hancock is said to be keen to change the system once all adults have been offered vaccinations.

Linda Bauld, professor of public health at the University of Edinburgh, said that other countries are already sparing people from self-isolation if they have been double jabbed.

She told Times Radio: “It’s already in place in the US. The Centre for Disease Control changed their guidance a while ago to say that people who had had both doses of the vaccine and about 10-14 days after the second dose didn’t have to self-isolate, so I think we are moving in that direction.”

She added: “As we’ve heard repeatedly from Chris Whitty and others, this virus isn’t going to disappear.

“We’re going to have to live alongside it, means we are going to have infections in future, so being a contact of someone infected will always be a possibility.”
#Vaccines  #COVID-19  #vaccine  #Covid
Add Comment