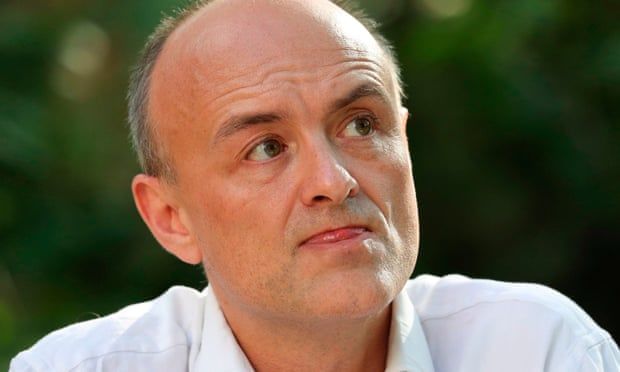 From ministers to celebrities, the UK’s alleged Covid rule-breakers

Those said to have flouted regulations also include MPs, scientists … and Dominic Cummings

The health secretary, Matt Hancock, has admitted breaking social distancing rules after pictures emerged of him embracing an aide last month. It is not the first time people in the public eye, from celebrities to ministers, have been caught flouting official guidelines, and many were forced to resign. Here are some of the most high-profile cases.

Cummings caused outrage at the height of the first lockdown in March 2020, when the Guardian and Daily Mirror revealed that he had travelled from London to Durham while suffering suspected Covid symptoms. Despite immense pressure, including from Conservative MPs, Boris Johnson refused to sack him. He resigned late last year after a No 10 power struggle.

Ferrier, the MP for Rutherglen and Hamilton West, travelled from Scotland to London in September after showing coronavirus symptoms, then back again after getting a positive test result – a journey of 400 miles. She had the SNP whip removed and apologised, but remains an independent MP. She was charged with culpable and reckless conduct in February. She has said the virus made her “act out of character” and that she panicked.

The Imperial College London epidemiologist, who was an adviser to the government on the pandemic, was revealed by the Telegraph to have been visited at home by his lover on at least two occasions in March and April 2020. He resigned from his position on 6 May admitting an error of judgement. Hancock said at the time that he was speechless at Ferguson’s behaviour. 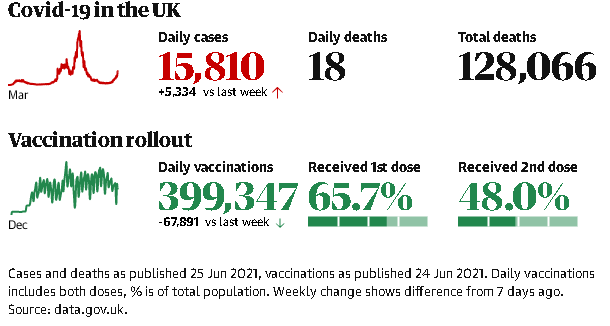 Ora was criticised for breaking lockdown rules to throw a 30th birthday party attended by 17 people. Her security team allegedly offered a London restaurant owner £5,000 to host the party in November and switch off the CCTV cameras. The singer apologised. It later emerged that she should have been self-isolating at the time after returning from Egypt.

Calderwood was forced to quit her role after she was found to have twice visited her second home on the coast of Fife. The then leader of the Scottish Conservatives, Jackson Carlaw, said her stepping down had been the right course of action. “There cannot be one rule for the bosses and another one for everyone else,” he said.

Jenrick visited his parents’ home in Shropshire, 40 miles from his home in Herefordshire, in April 2020. He said he dropped off food and medication and did not enter the house. His behaviour was cleared by the prime minister, whose spokesman said: “We’re confident that he complied with the social distancing rules.” There was some criticism of Jenrick from backbench Tory MPs, who anonymously called for his resignation.

The Isle of Wight MP appeared to break lockdown rules at a barbecue also attended by the chairman of the Brexit party and political journalists. Seely went to the gathering hosted by the Spectator magazine’s deputy editor, Freddy Gray, in the village of Seaview in May 2020. He said he was unaware others would be present when he arrived for a meeting and followed social distancing guidance at all times.