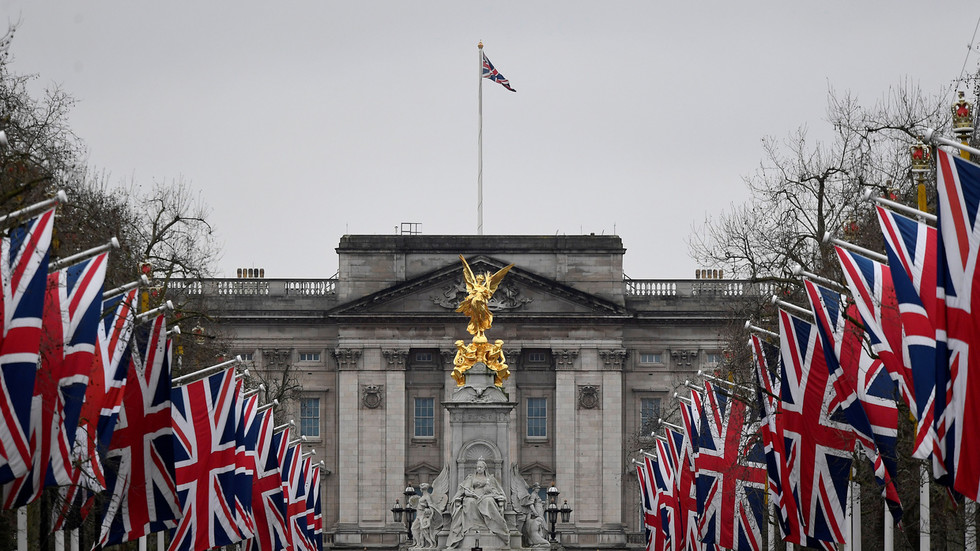 New guidance that will require all government buildings in England, Wales and Scotland to fly the Union flag has ignited a fierce debate about whether the policy is long overdue or jingoistic.

Under instructions issued to government personnel by the Digital, Culture, Media and Sport Department, the Union Jack should be displayed every day, unless there is already a flag on display to mark a special event. The guidance will take effect in summer. The government is also encouraging all local councils to fly the flag. Under the current rules, the Union flag is only required to come out during days of national significance, such as the Queen’s birthday. The guidance will not apply to Northern Ireland.

Commenting on the new policy, Culture Secretary Oliver Dowden said the flag “unites us as a nation and people rightly expect it to be flown above UK government buildings.”

The announcement comes after BBC Breakfast host Charlie Stayt faced a barrage of criticism for joking about the large size of a Union flag on display during a television interview. The guidance seems to have further fanned the flames of an ongoing culture war about patriotism in the UK.

Conservatives welcomed the move. “This is a government that’s not ashamed to be British and fly the flag,” Tory MP Paul Bristow remarked.

His colleague, John Hayes, told the BBC in response to the announcement that you “routinely” see national flags flying in the capitals of other countries and that it was time for the UK to adopt a similar practice.

Many social media users seemed to agree, describing the policy as a non-issue.

“It’s sad that government buildings flying the national flag is a.) something new b.) something worthy of a headline and c.) something that our own people are offended by,” read one of many supportive comments.

There were plenty of critics, however. Angry social media users tweeted out #flagshagger, a term used to describe someone who is overzealous about their adoration for the Union Jack. The hashtag soon began to trend in the UK.

Numerous people claimed that the Tories had become desperate and were relying on “dangerous” nationalism and xenophobia to whip up support for the government.

MP Mhairi Black, a member of the Scottish National Party, blasted the policy as shallow, and accused Conservatives of cynically trying to use the flag to “promote the strength of the union,” revealing “how thin the case for the union is.”

She was far from the only Scot to lash out at the policy.

Others claimed that the provision was worded more as an advisory than an order, allowing wiggle room for Scotland’s nationalist government.

The Union flag first appeared in 1606 and combined the flags of England and Scotland to mark the union of the two nations. The red cross of Saint Patrick was added in 1801 after the Kingdom of Ireland merged with Great Britain.