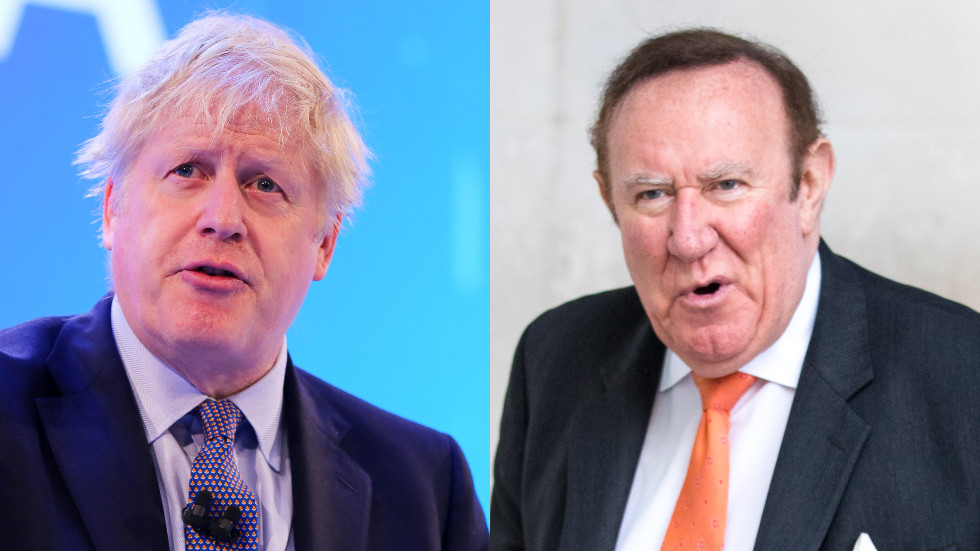 The BBC has come under fire again in the pre-election cycle after failing to secure a one-to-one interview with PM Boris Johnson – despite other UK party leaders having signed up for a tough grilling.

The SNP’s Nicola Sturgeon and Labour’s Jeremy Corbyn have already faced uncomfortable questions this week from the public broadcaster’s lead political presenter Andrew Neil. The Liberal Democrats’ Jo Swinson and the Brexit Party’s Nigel Farage are lined up for next week.

However, there’s one absentee from the BBC’s schedule – Boris Johnson – who has not, at present, signed up. It’s a fact that has triggered many on social media, critical of the BBC airing interviews, knowing full well that they were still in discussions to seal his participation – confirmed in a tweet on Wednesday.

It means that Johnson may escape scot-free from facing a hard line of questioning from the forensic Neil, a scenario that one person on Twitter has described as “F**king extraordinary.” Writer and broadcaster Dawn Foster branded the BBC “idiots,” while others claimed it had the “potential to be a national scandal.”

Sturgeon, Scotland’s first minister, faced a bruising encounter with Neil on Monday night when she was forced to defend her government’s record on the NHS and see her nation come top in Europe’s drug deaths charts. Corbyn also suffered under tough scrutiny in relation to his handling of anti-Semitism – an issue that has dogged his party over the last few years.

The BBC was slammed this week for cutting out an audience’s laughter when Johnson was asked about the importance of “always telling the truth.”

There are only two weeks remaining until Brits go to the polls, so Johnson’s advisers may opt to wrap him up in cotton wool to avoid any gaffes that could scupper his chances of being elected.