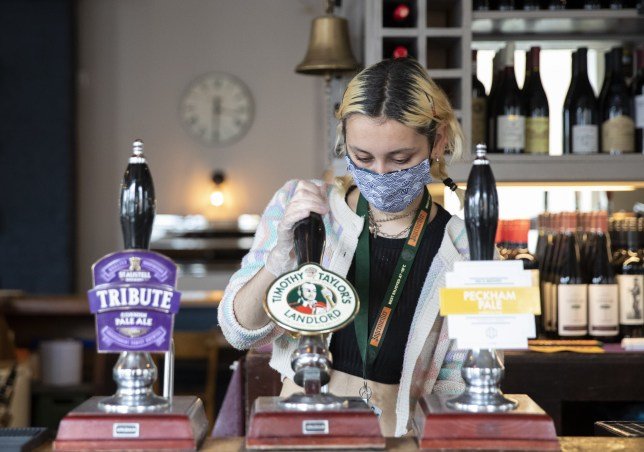 People from England and Scotland get drunk the most in the world, according to a new study.

The two UK nations topped a league table which asked how often people drink alcohol to the extent their physical and mental faculties are impaired, they lose their balance and slur their words, The Guardian reported.

On average, the English and Scots said they felt this way 33 times in the past year which put them at the top of the ranking of 25 nations in the 2020 Global Drugs Survey (GDS).

It was double the rate of other European countries such as Spain, Italy, Portugal, Germany, Greece, Poland and Hungary.

The worldwide average of getting drunk in 12 months was just above 20 times, with Colombia having the lowest rate of just 6.5 times.

Only 7% of people from England and Scotland said they hadn’t been intoxicated in the past year, which was only beaten by those from Denmark and Australia at 5%.

Some of the English and Scots did feel remorse for their drunken ways, with 31% and 33.8% regretting being intoxicated respectively. 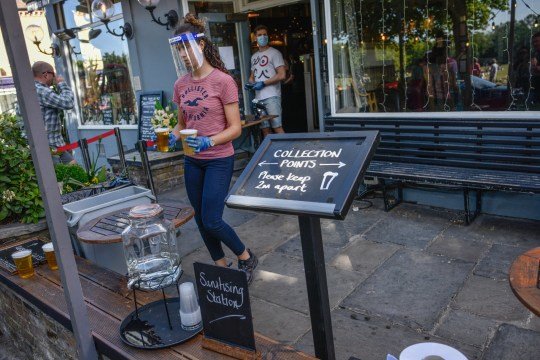 England and Scotland came top of an international league table

The GDS report said: ‘Regret was highest among respondents from countries reporting getting drunk least often.

There were differences in behaviour between sexes, with women ‘more likely to report increased anxiety the next day, unwanted sexual episodes and being taken advantage of sexually when drunk.’

The study added: ‘Previous GDS research suggested that when getting drunk most people are likely to be consuming almost their entire weekly allowance in one sitting, exposing them to acute harms such as accidents, trauma and suppression of their immune system (a particular worry during Covid).’

The report also revealed alcohol was the most problematic drug in the UK, with 5% of those aged under-25 visiting the hospital after getting intoxicated. The worldwide average was 2%.