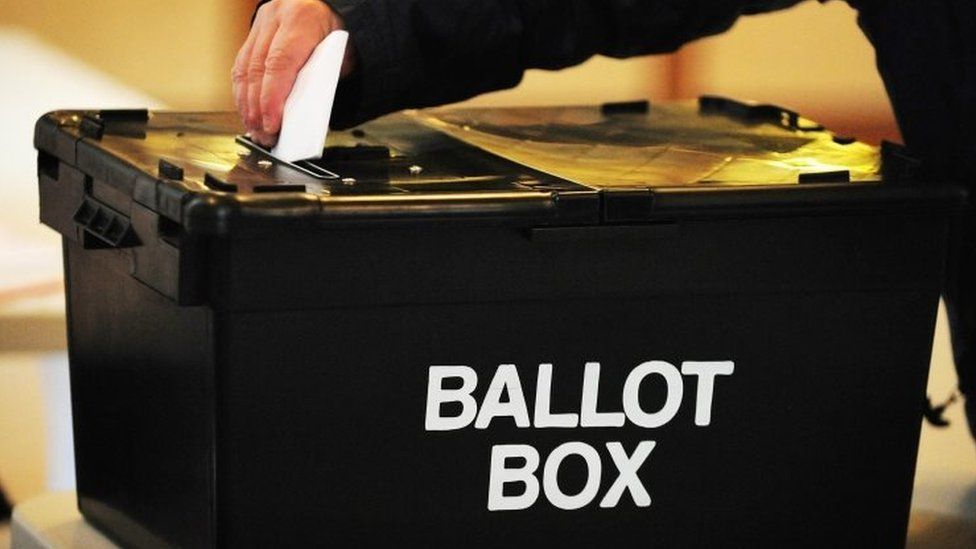 England local elections 2022: What's at stake for the parties?

In England, the last time that most of these seats were contested, the political landscape was vastly different.

It was 2018, before coronavirus, when Theresa May led a Conservative party embroiled in the aftermath of the Brexit vote, and Jeremy Corbyn was the leader of a Labour party questioning its direction.

So with so much having changed, what's at stake for the parties now?

For the Conservatives, this set of elections follows success at ballot box in the 2019 general election when Boris Johnson swept to power winning seats in former Labour strongholds, and in last year's local elections which saw the Tories gain councils and councillors across England.

While this is a different set of elections in different parts of the country from last year, it will still be the first widespread test for Boris Johnson since the war in Ukraine, the spiralling cost of living and the so-called partygate saga. The latter has not yet been resolved; an outcome from the Met Police's investigation is still pending, and if it comes before polling day it could clearly have an impact, one way or another.

But for now at least, some Tories think it has been overtaken by the conflict in Ukraine, and some believe it is the cost of living that could now prove far more challenging on the doorstep. 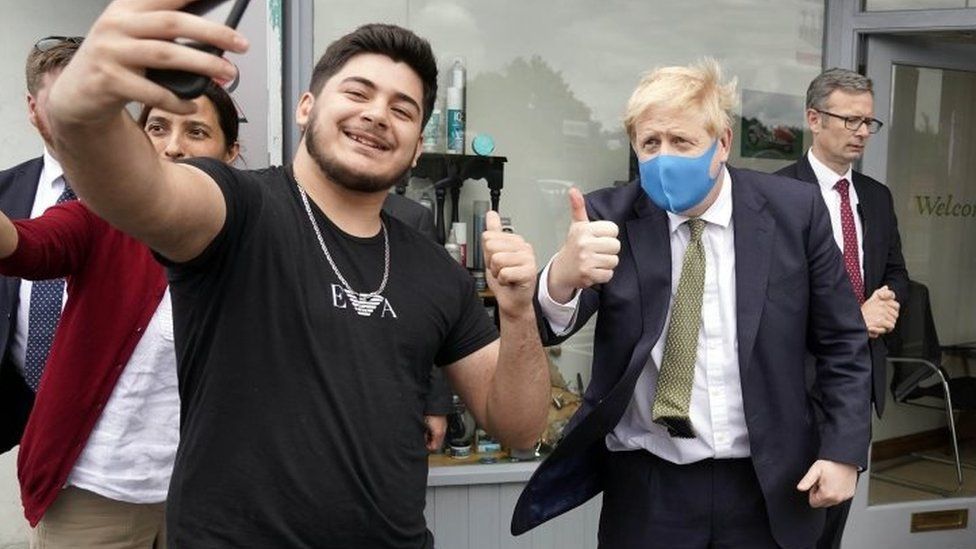 Campaigning during the pandemic was more difficult for politicians

While the sheer volume of seats in London makes it a key battleground, beyond the capital a key question for the Conservatives will be what happens in the places it won parliamentary seats for the first time in 2019.

Many Conservatives have so far viewed their party leader as an electoral asset, so many will be watching closely to see whether that's still the case - and in particular, whether the tide of support Mr Johnson's won in former Labour areas continues to rise or starts to ebb.

That will matter too for Labour, who are defending the most seats in these elections, having come neck-and-neck with the Tories in 2018 in terms of their overall share of the vote, and chalking up their best result in London in more than 45 years.

That's support Labour will want to maintain - even build on - but doing well in the capital is not enough for party leader Sir Keir Starmer to find a way back to power in Westminster.

His party needs to show whether it can reverse some of its recent electoral losses, particularly in parts of the country that voted to leave the EU.

It may not be the case that swathes of councils change hands, but Labour will be looking at their share of the vote to see if they're moving in the right direction, including in the places they need to rebuild ahead of the next general election such as parts of the midlands and north of England. 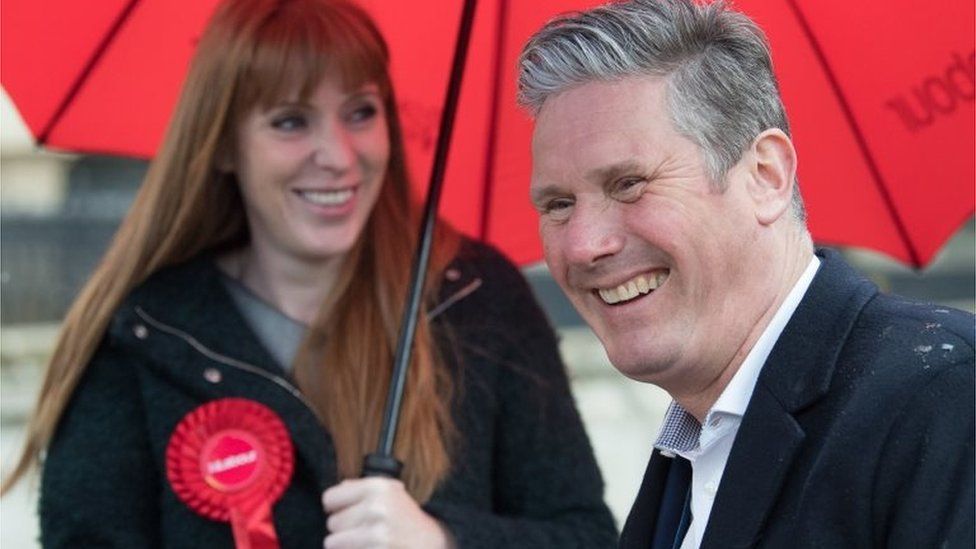 Perhaps unsurprisingly, they will be pushing hard on the cost of living.

While it's not something councils have real control over, there are few politicians from any party who don't think it's going to make a difference to the public mood.

While the Lib Dems will go toe-to-toe with Labour in some areas , their priority will be winning round long-standing Conservative voters they believe to be seeking change, as well as getting a foothold back in parts of the country that were lost to them after their years as part of the coalition government.

In true Lib Dem tradition, the party sees success in local elections as crucial in building the infrastructure they need to make progress on the national stage; the challenge this time is that many of the Tory seats they'll likely target at the next general election don't have local votes in May.

Rather than taking control of many councils, the question for the Lib Dem leader Sir Ed Davey will be whether he can take more council seats to rebuild his party's base.

In truth, while there will be key councils which make headlines where losses or wins will spell political success or danger, it is the detail that will matter - whether parties are inching forward or slipping back in the areas they need to make progress.

In England there are around 4,360 seats up for grabs on 146 councils, as well as a handful of mayoral elections, so depending where you live you'll be choosing the people who run crucial services from social care to transport, recycling and planning.

More than 1,800 of those seats are in London, where every seat in every borough will be contested - making the capital a key battleground.

Outside of London, these elections are mostly in towns and cities, though there are elections for newly formed councils in Somerset, North Yorkshire, Cumberland and Westmorland & Furniss.

You'll be able to find details of any elections taking place in your area, as well as a list of the candidates nearer the time, on your local council website.

There are places where the Greens, other smaller parties, independent candidates and residents groups will try and sweep up seats and cause political upsets.

And perhaps most importantly, the elections taking place in your area are your chance to have your say over who runs key services.

Local issues will undoubtedly factor, from the state of local roads to planning decisions, development proposals and the provision of care services.

But elections are also a test of public opinion more broadly, and with the war in Ukraine and the cost of living starting to bite for many households, these results will offer an insight into who's trusted on some of the biggest issues of the day.

Every election provides a vital measure of the public mood as the parties try to chart their path to power, and May's elections in England will be no different.