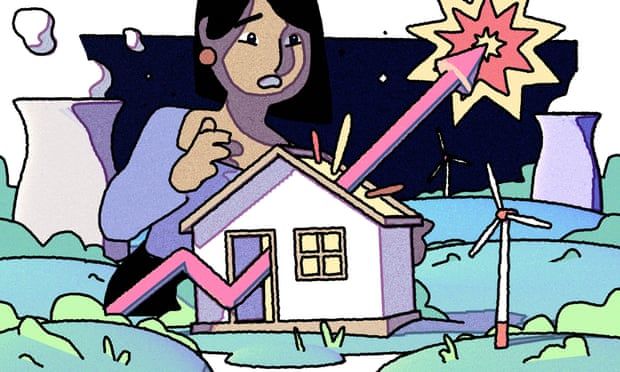 Energy bills: what can you do to beat the biggest rise in living memory?

From 1 April, most households in Great Britain will see their energy bills rise by 54% – or almost £700 – to just under £2,000 a year. It will be the biggest rise in living memory but may only be the start. Here we answer all your questions about the fuel crisis and examine what help is available.

What is happening on 1 April?

Across providers, the unit prices of the gas and electricity and the standing charges – the amount charged each day to supply a household – are rising. The energy firms can only charge up to the capped rates, and the average dual-fuel bill can’t exceed £1,971. Bigger-using households will have substantially larger annual bills.

Its gas standing charges are set to increase by just over 4% but the cost of each unit is rising by 81% from 4.05p to 7.34p a kWh. Other suppliers are imposing similar increases. 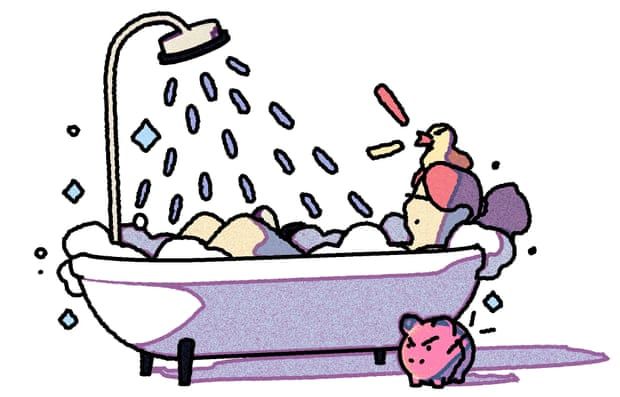 Running a bath will get more expensive when prices go up.

Will that be the end of it?

Unfortunately, Friday’s increase is only the start of the pain as prices are expected to go up again in six months’ time. The regulator, Ofgem, announced next week’s increase several weeks before the war in Ukraine had started, sending wholesale gas prices even higher.

In July, Ofgem staff will begin to calculate what it thinks the new price cap should be based on the wholesale costs, and unless there is a remarkable reversal in the market, experts are warning the new cap will be at about £2,500-£3,000 a year. Three years ago, wholesale gas cost about 40p a therm in the UK. This week the price hovered at about 240p a therm, having earlier peaked at 460p. 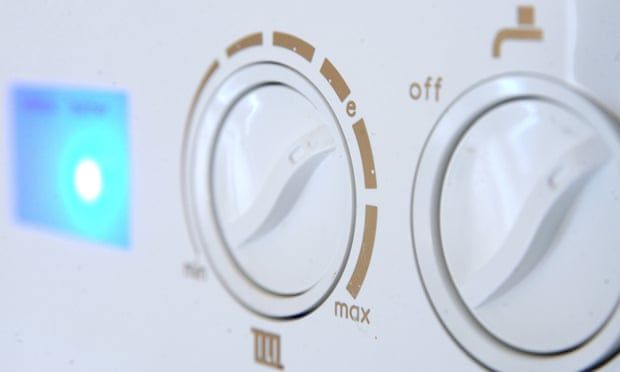 How do I know if I am on a price-capped tariff?

The price cap applies to all default tariffs, or standard variable tariffs, as they are also known. You are on one unless you have actively chosen another deal. If you have never switched your energy tariff, you were on a fixed deal that has expired, or you were with a supplier that has gone bust, then you are on a capped deal.

I’ve been told my bills are rising by more – how is that possible?

Guardian Money has been contacted by several readers in recent months complaining their energy bills are close to doubling and asking how it can be so. Households who signed up to fixed-price tariffs in the previous two years – deals that have just come to an end – are, going from a very cheap tariff to what has become a very high one. It may feel unfair but they are now just paying the same as everyone else.

My supplier wants to push up my direct debit – need I accept this?

This week, Martin Lewis told MPs that the energy companies have been playing “fast and loose” by increasing direct debits beyond what is justified. Guardian Money readers have described receiving demands that double, and even triple, their monthly payments.

Provided you are currently in credit, your energy supplier should not be increasing your direct debits by more than 54% – the amount prices are increasing. If it tries to do so, you can decline. Ultimately, there is nothing to stop you from logging in to online banking – or contacting your bank – and cancelling the direct debit. You can set up another one later at a figure that better reflects your usage. 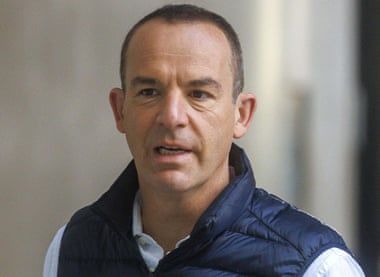 Martin Lewis told MPs that energy companies have been playing ‘fast and loose’ by increasing direct debits beyond what is justified.

That said, there is little point in setting it too low as you will end up in arrears. Most households will prefer to pay a consistent sum all year and build up a balance in the summer that will get them through the winter months when consumption balloons and prices are expected to be even higher.

A household expecting bills to rise to £2,400 a year in October will need to be paying about £180-£200 a month now if they want to come out near zero this time next year. If you are planning to cut your consumption (who isn’t?) then you can reduce payments proportionally. Those supplying regular meter readings will be able to better judge whether their account is falling behind or running a surplus, and adjust their payments accordingly as the year progresses. You can opt to pay on receipt of your bill but the charges are higher – about £95 a year on average. 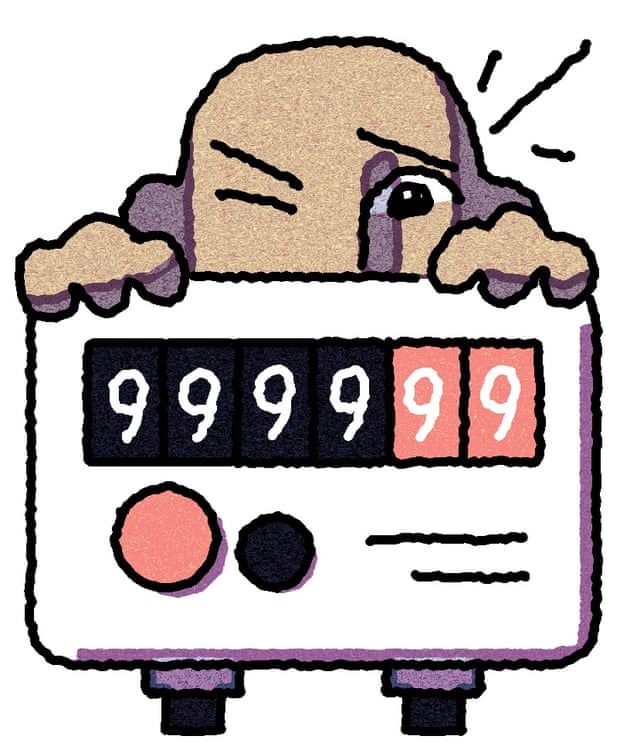 Those supplying regular meter readings will be able to better judge whether their account is falling behind or running a surplus.

I’ve been offered a fixed-price tariff – should I take it?

Probably not. Guardian Money reader Clive Macdonald emailed recently saying he had just signed up to a two-year dual-fuel deal for £480 a month – up from the £163 a month he is currently paying. His current fixed-price tariff comes to an end soon.

“In a panic, I signed up, having found it impossible to get anything through Uswitch or similar platforms, and I am now wondering if that’s the best option and whether taking a chance on a variable plan might be better,” he wrote.

We advised him to use his 14-day cooling-off period to exit a tariff that would have left him paying a shade under £5,000 a year – up from the £1,956 he currently pays. By taking this deal he would be paying the higher charges now rather than in October.

There are a few two-year fixed-rate tariffs out there – however, they are much more expensive than the cap. The comparison sites – which make money from switching consumers – are telling people to stay put, which tells you all you need to know. 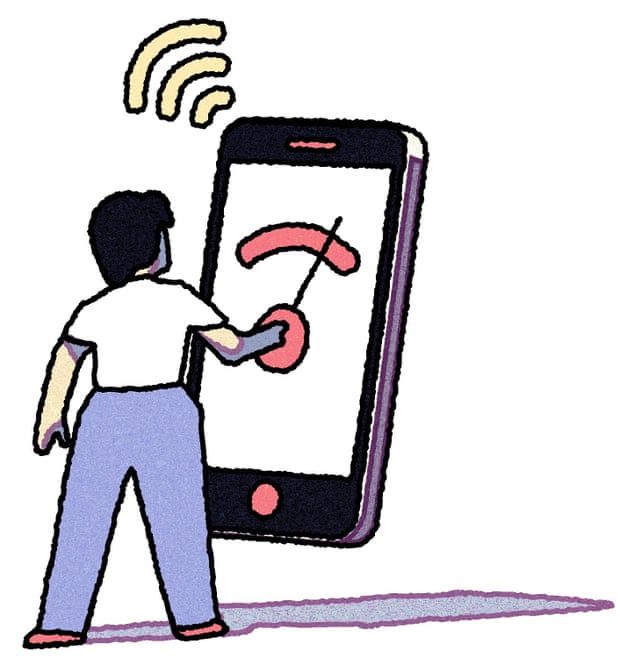 You could try installing a smart thermostat to bring your energy bills down.

Are there any deals below the cap?

This week Utility Warehouse claimed it was offering the UK’s cheapest variable energy tariff, which will offer a saving of £98 a year below the April cap. However, there is a major caveat: you have to also switch your broadband and mobile phone contracts, something that most households won’t be in a position, or want, to do. Elsewhere, Octopus Energy is offering customers who have been with it for eight months or more a variable tariff £50 cheaper than the price cap – but that’s about it.

Yes. Provided you pay council tax, and you live in a house in bands A-D, you will receive a £150 rebate next month. Your most recent bill will tell you which band your house is in. Those who live in homes in bands E to H may also qualify if they receive certain benefits. If you pay your council tax by direct debit, your local council will pay the £150 directly into your bank account. If you don’t, it is worth setting one up now ;this will make it easier to get the money. Otherwise, you will need to apply for the rebate.

In October, energy customers will get £200 knocked off bills, but they will need to repay that over the next five years. 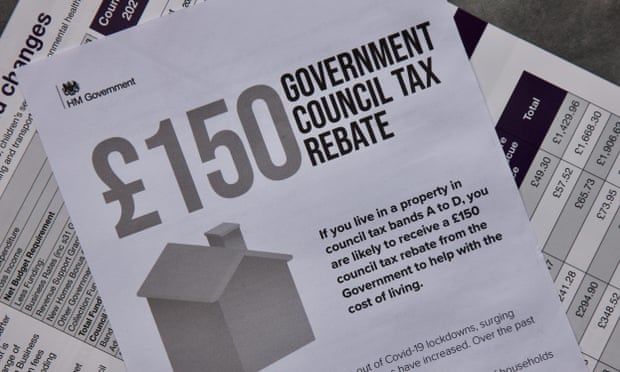 If you pay council tax and live in a house in bands A-D, you will receive a £150 rebate.

My energy account is already in arrears – what should I do?

Talk to your supplier and explain the situation. The big suppliers offer hardship funds that may give you a grant to help pay off the debt. Citizens Advice has a list of the hardship funds and how to apply. You will have to provide detailed information about your financial situation in your application.

Households in Great Britain may also be able to get £150 off their electricity bill for next winter via the warm home discount scheme.

Councils in England have been given £1bn for a household support fund to help the most vulnerable. Contact your local council to see what, if anything, is on offer in your area. Only those in dire straits can expect help.