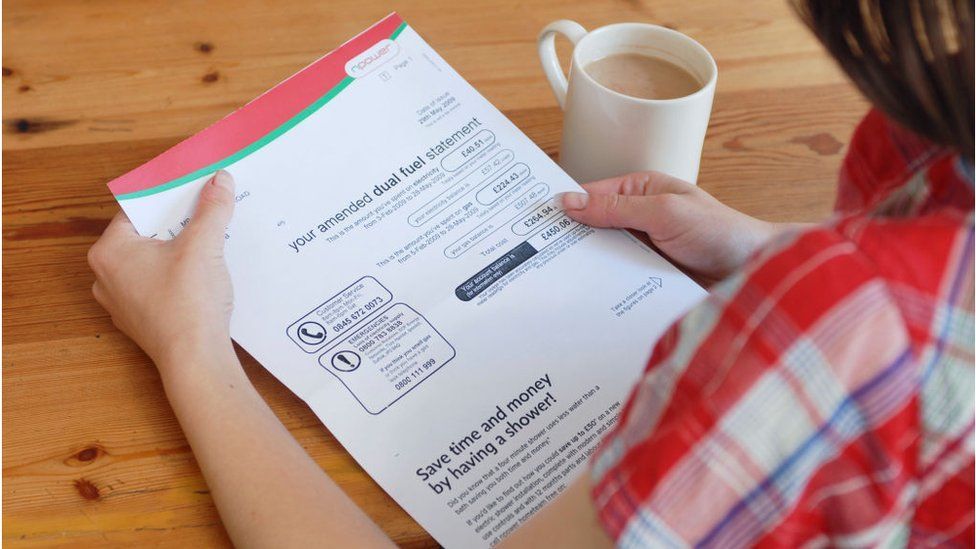 The firm predicted that the energy price cap will soar by £400 in the spring.

Energy regulator Ofgem said the price cap "will ensure that consumers don't pay more than is absolutely necessary this winter".

But if gas prices stay high, the price cap will rise, Ofgem said.

Cornwall Insight forecasts that the energy price cap will rise to around £1,660 by next summer.

The Energy Shop - a price comparison site - warned people to prepare themselves for even greater increases.

Founder Joe Malinowski warned: "While this month's energy price increase will blow an unwelcome hole in many people's finances. it is nothing compared to what is coming next." 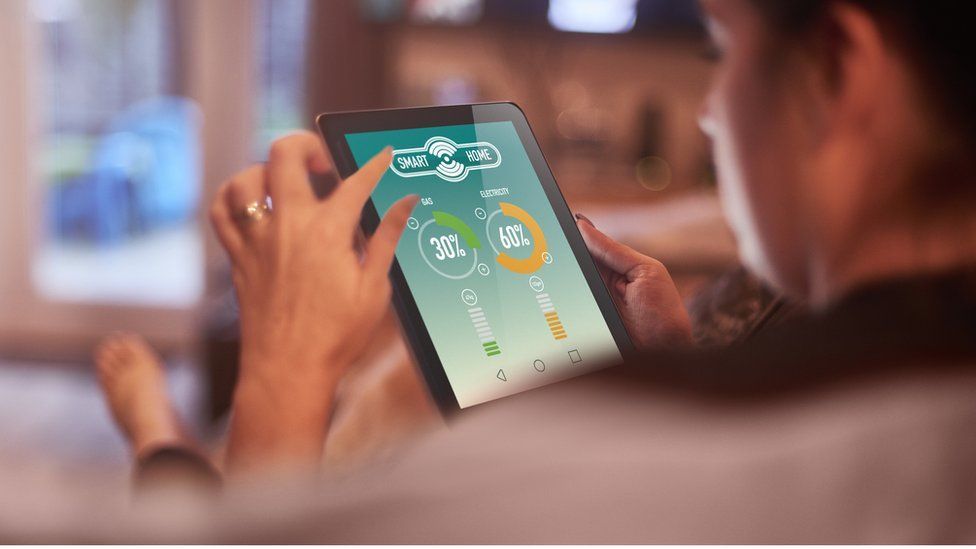 Nine suppliers have already collapsed in recent weeks and more could be facing the same fate.

They were unable to keep their price promises as the wholesale price of gas soared.

Their customers have already seen annual bill increases of hundreds of pounds when they moved to a new provider and away from whichever low-rate fixed deal their supplier had offered.

Some of the heat was drawn from the crisis on Wednesday when Russia said it would increase gas supplies to Europe.

UK wholesale gas prices hit a record high during the day before falling after the Russian intervention.

But price volatility could continue as investors remain nervous about low stockpiles of gas across Europe.

That leaves consumers facing the double whammy of rising wholesale prices and reduced competition because of collapsing suppliers.

"The explosion of choice and innovation seen in the sector in the last decade by challenger suppliers has been fundamentally altered in a matter of months, and while all eyes will inevitably be on this winter, there's a need for an enduring solution to ensure that the gains experienced by almost three decades of competition are not lost," said Mr Lowrey.

The energy price cap sets the maximum price suppliers in England, Wales and Scotland can charge customers on a standard - or default - tariff.

That includes the fixed daily amount customers pay, plus the price per unit they pay for electricity and gas.

The cap was increased on 1 October, with about 15 million households facing a 12% rise in energy bills, the biggest jump, to the highest amount, seen since the backstop was introduced in January 2019.

Households with larger than average energy use have faced rises of more than £1,277 a year.

Prepayment meter customers with average energy use saw a £153 increase.

The regulator said its "number one priority is to protect customers".

"We know this is a worrying time for many people," Ofgem said.

"The energy price cap covers around 15 million households and will ensure that consumers don't pay more than is absolutely necessary this winter.

"However if global gas prices remain high, then when we update the price cap unfortunately the level would increase.

"Any customer worried about paying their energy bill should contact their supplier to access the range of support available."