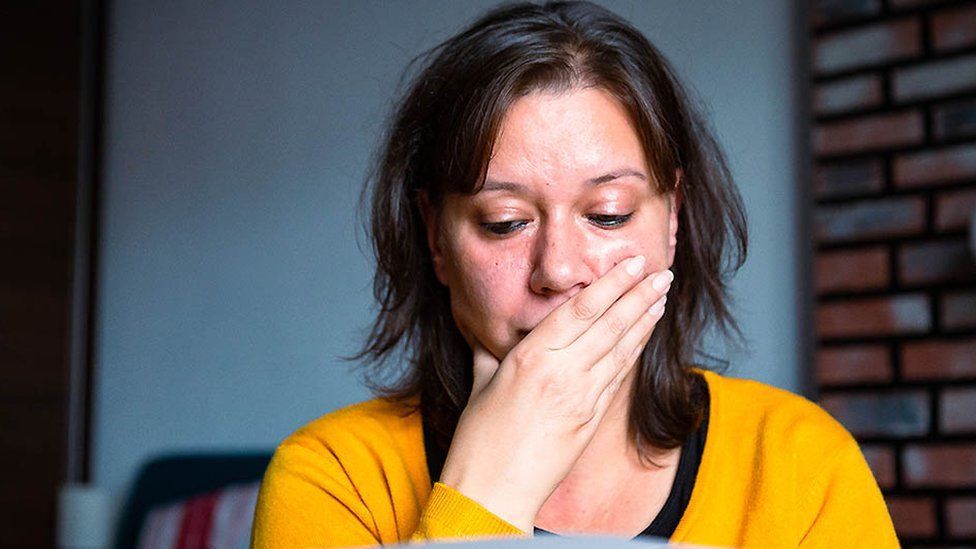 Energy bills could go up before October price cap rise

Energy bills could increase ahead of the expected rise in October, the UK's energy regulator has revealed.
Ofgem and industry body Energy UK said it was "possible" for suppliers to raise customers' direct debits before the new cap on energy prices kicks in.

Any rises would be to help spread the cost of higher energy use in the winter months, Ofgem said.

Households have been warned of sharp rises in energy prices, with average bills forecast to reach £4,200 in 2023.

Ofgem said direct debits are usually charged in a way so that customers build up "credit" during the warmer summer months when usage is lower, to spread out the cost of using more energy in the colder months.

"It's therefore possible for direct debits to increase ahead of a price cap rise or even when a customer's use has remained constant," an Ofgem spokesperson said.

However, Ofgem said customers can ask for their excess credit to be "returned at any time and can contact their suppliers to change how their direct debit is spread".

"For example, they pay for exactly what they used in that month and do not build up a credit ahead of winter," Ofgem said.

Ofgem confirmed direct debits could be increased before October, after Martin Lewis of Money Saving Expert, told the Today programme that direct debits were going to "start rising pretty much immediately on the 26 August before the new prime minister's in place".

"As soon as the announcement is made from Ofgem on the 26 August, that crystallizes the direct debits going up," he said.

"It is, therefore, possible some customers' direct debts will change in advance of October," a statement said.

"All suppliers must, however, ensure that direct debits are set correctly based on all relevant information available at the time of review, and that they communicate any changes in a way that helps consumers understand their payments for energy."

A new price cap - determining the maximum suppliers can charge customers for energy usage in England, Scotland and Wales - is due to be announced at the end of this month, but will come into effect in October.

Consultants Cornwall Insights expects this to rise to £3,582 a year, due to the ongoing war in Ukraine pushing up global wholesale gas prices, and have warned of further rises over the winter.

Ofgem said protecting consumers was its "top priority", adding "suppliers must ensure that direct debit payments are based on the best and most current information available to them".
Add Comment