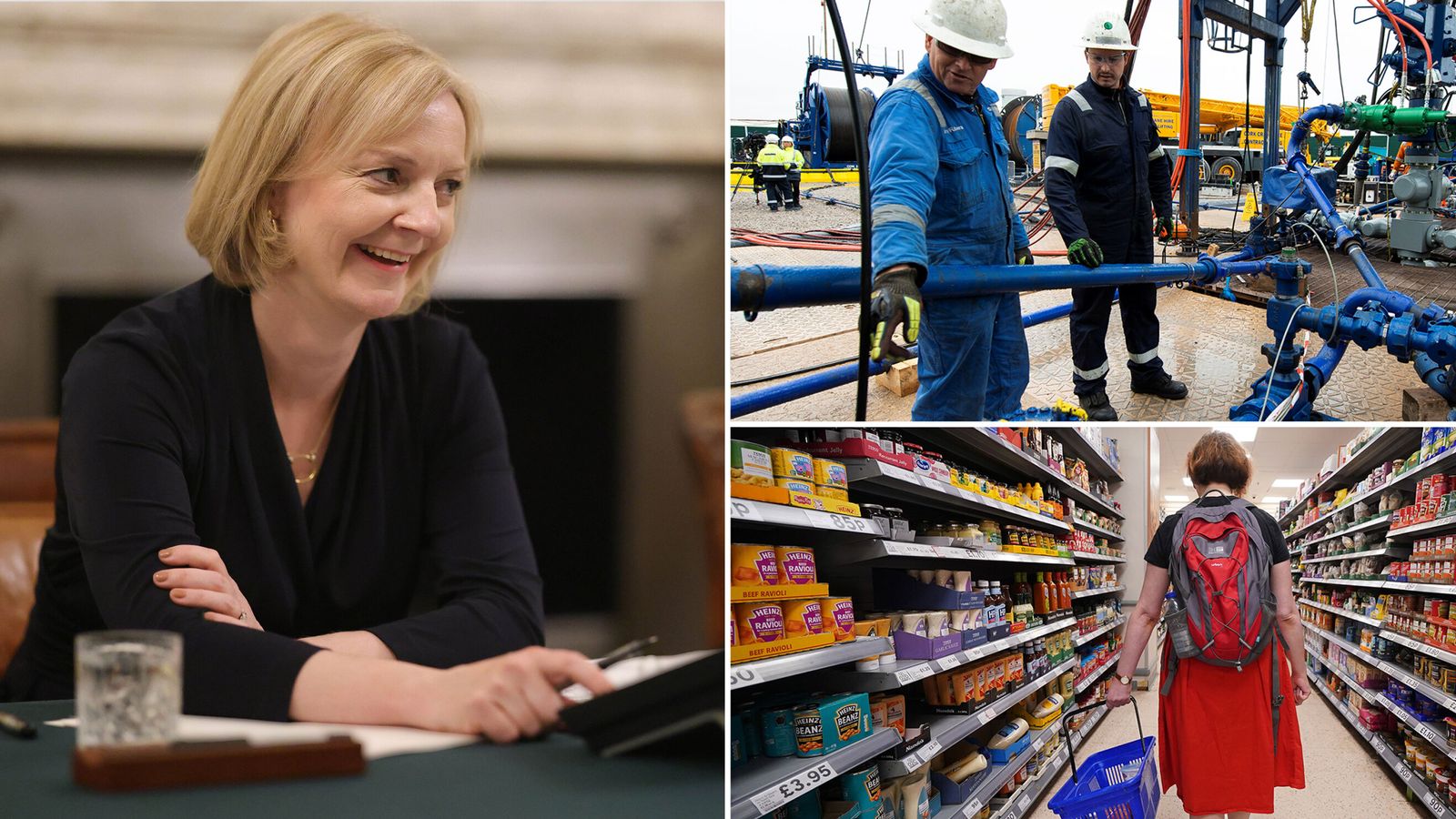 In the first major policy announcement of her premiership, Liz Truss says the new price guarantee will last for two years and save the average household in England, Wales and Scotland £1,000 a year on future bills.

A typical household will pay no more than £2,500 annually for its gas and electricity bills from the start of October, Prime Minister Liz Truss has announced.

In the first major policy announcement of her premiership, Ms Truss said the new price guarantee will last for two years and save the average household in England, Wales and Scotland £1,000 a year on future bills.

The same level of support will be provided to Northern Ireland, where a separate energy market operates.

"This is the moment to be bold. We are facing a global energy crisis and there are no cost-free options," the PM told the Commons.

The policy, which Downing Street believes will curb inflation by up to five percentage points and will be enacted through emergency legislation, builds on the £400 payment to households set out by former chancellor Rishi Sunak earlier this year.

A six-month scheme for businesses, schools and hospitals will provide equivalent support over the winter.

Further targeted support for specific industries like hospitality is set to follow after that, with a review in three months to decide which sectors should benefit.

There is currently no cap on energy costs for businesses and a specific figure on support has not been given due to differences in how the wholesale energy market operates compared to the retail market.

The price guarantee will not affect those on fixed contracts for their energy, but ministers are confident discounts will be offered to those customers in due course after talks with suppliers. 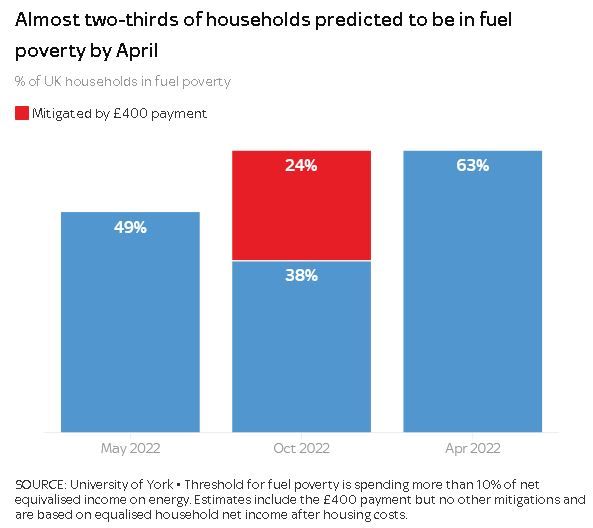 The move, expected to cost tens of billions, will be funded through more government borrowing. Chancellor Kwasi Kwarteng is due to lay out the expected costs in his fiscal statement later this month.

Labour argues a freeze on bills should be paid for through a windfall tax on the profits of oil and gas producers instead, something the PM has dismissed out of hand.

Party leader Sir Keir Starmer said the plan will not "come cheap" and the PM's discounting of a windfall tax shows she is "driven by dogma" and "it's working people who will pay for that".

The PM says the price guarantee supersedes the existing price cap, with the government limiting the price suppliers can charge customers for units of energy. 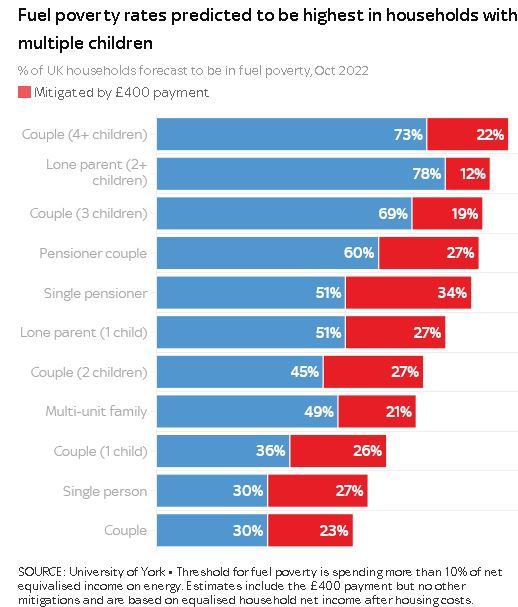 Energy suppliers will be given the difference between the new lower price and what they would charge if the guarantee was not in place.

The price cap, which currently means average household bills should be no more than £1,971, was due to rise in October to more than £3,500 and further still when the next level was due to be set in January.

Forecasts have said it could have gone as high as £7,700 by next April.

The new price guarantee is based on the existing price cap, combined with the £400 bills discount for all households, meaning costs will be similar to those facing the public today.

Ms Truss said the cost of the extra support would be offset by increasing energy supply and launching an energy taskforce, as she pledged to make the UK a net exporter of energy by 2040.

"We are also accelerating all sources of domestic energy, including North Sea oil and gas production," the PM said.

"We will be launching a new licensing round which we expect to lead to over 100 new licences being awarded."

As part of these longer term plans to address the energy crisis, the PM also announced she is ending the moratorium on fracking.

It means shale gas extraction is set to be given the green light in places where it is backed by residents.

The commitment to net zero remains, although there will be a review to ensure the policy is delivered by 2050 "in a way that is pro-business and pro-growth".

"This is part of my vision for rebuilding our economy - secure energy supply is vital to growth and prosperity, yet it has been ignored for too long," the PM said.

"I will end the UK's short-termist approach to energy security and supply once and for all."