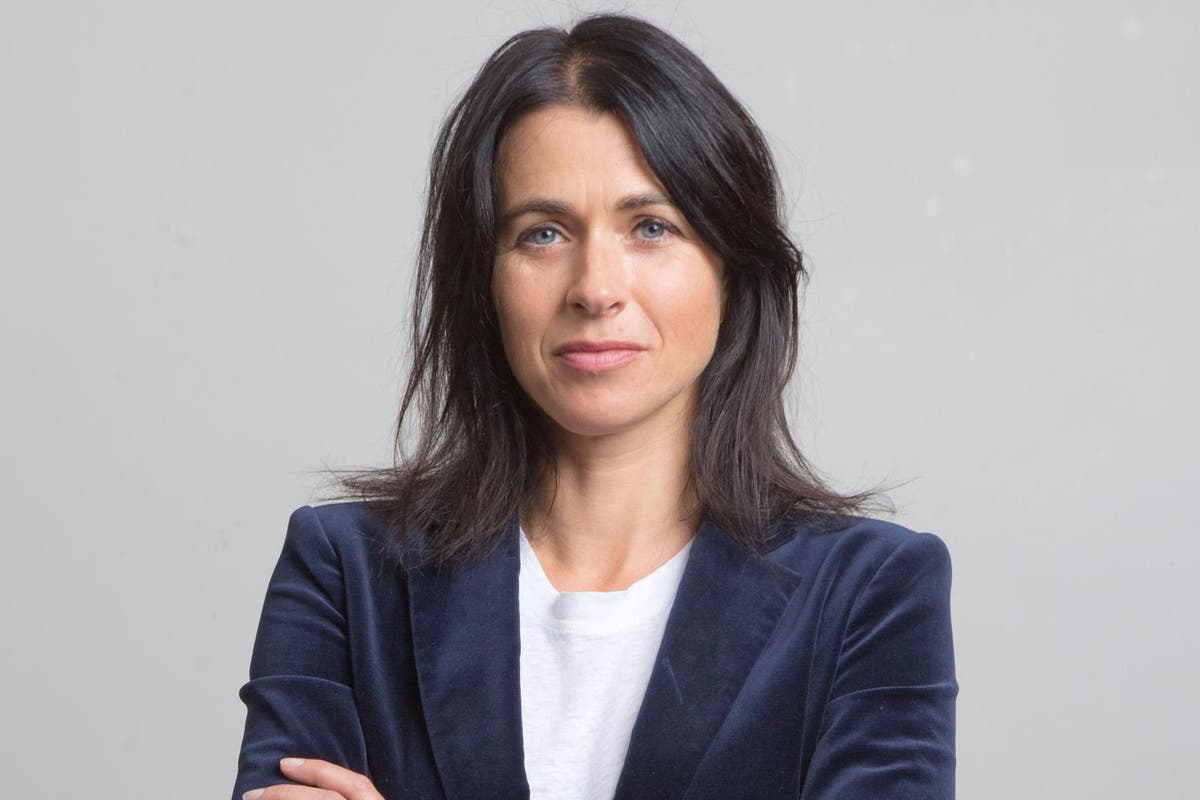 Emily Sheffield: Time for London’s unvaccinated to pay with their freedoms, not ours

Two years into a global pandemic and in this city of nearly nine million inhabitants — which has time and again been at the centre of the battle against Covid — 30 per cent of over-12s remain unvaccinated.

Two years into a global pandemic and in this city of nearly nine million inhabitants — which has time and again been at the centre of the battle against Covid — 30 per cent of over-12s remain unvaccinated.

Across, the UK the proportion is around 10 per cent. Meanwhile, more than 20 NHS trusts in England have declared critical incidents, it was revealed yesterday, as Omicron continues to have an impact on wards being managed by exhausted NHS staff working on the frontline of this war.

This week the Government said it is “absolutely heart-breaking” that up to 90 per cent of people in intensive care with Covid have not had a booster jab and more than 60 per cent have not had any vaccine at all.

As energies stay focused on fighting Covid, waiting times for life-saving operations and procedures grow ever more critical. Chris Hopson, chief executive of NHS Providers, warned yesterday that not only are thousands having to wait for urgent care, trusts are now having to delay planned care again. And Covid or illness are not the only reasons NHS staff are missing work — it is also mental health and stress.

The time for gentle coaxing is over — the unvaccinated of this city need to pay with their freedoms, not ours. They must no longer be pandered to. This is not about the tiny percentage of people who are unable to have the vaccine for medical reasons.

A mix of willful ignorance, obstinacy and selfish stupidity is causing real harm, adding to economic woes and risking death to others. Why should critical care for a cancer patient be delayed because the unvaccinated need urgent attention instead?

The booster programme is estimated to cut the risk of hospitalisation by 88 per cent… and our incredible vaccination programme has ended mass deaths.

For months, we rightly followed a policy of persuasion for those who refused vaccinations. We were mindful of data that showed hesitancy was higher among those on low incomes and in sections of London’s population who kept away from vaccination centres due to a mixture of historical distrust of the medical establishment, diminished trust in authority, and reliance on social media and hearsay for information. They were not mad conspiracists, though they were easy prey for them.

In New York, you cannot sit in a cafe without proof of vaccination. In Italy, they are making it law to be vaccinated if you are over 50. Germany has also undergone a volte-face. France saw huge vaccine take-up once President Macron, left, made access to offices, restaurants and ski lifts conditional on proof of vaccination. And he has promised to frustrate the anti-vaxxers even further.

In Australia, they have cancelled Novak Djokovic’s visa after he arrived to defend his championship title without a valid reason for a vaccine exemption. In Ireland, which I have just returned from, you must show your health passport to enter a restaurant.

The ease with which they operated this is proof it can be done and should silence those in London hospitality who are against them. We have often intervened in the freedoms of those who endanger their own health and those around them: smoking bans, drink driving laws, and sugar reductions.

If we continue to duck vaccine passports in offices, restaurants and other crowded non-essential public venues, we are letting the anti-vaxxers shift responsibility for their choices.

We as a city are reliant on going out, safe travel and the populace happily mixing. The huge numbers of the unvaccinated add more uncertainty and risk. Every time a new variant threatens to overwhelm our hospitals, we enter more mini-lockdowns, wiping millions off London’s economic recovery.

Maintaining that our “freedoms” are threatened by vaccine passports is a bogus argument from the conservative Right that has fuelled the mad obstinacy of the unvaccinated. MPs recently wheeled out the argument that such passports didn’t work in Scotland, ignoring that their population is 3.5 million less than London’s alone.

Boris Johnson has been proven right so far in holding back on further restrictions in the face of Omicron. But he’s prevaricated for too long over wider use of vaccine passports.

With the booster programme stalling, he and his ministers are talking them up again, with those who have not had a booster jab denied entry to large venues and the right to quarantine-free travel.

But they should go further. The doubters, once jabbed, will wonder what they ever worried about. The rest can stay at home.

My prediction for 2022 is that it is going to be a year of two halves, especially for our embattled Prime Minister. The first half will be the tougher of the two by far, with continued uncertainty from Omicron, rising living costs due to inflation, increased energy bills and new tax rises in April.

The danger moment for Boris Johnson will come if the Tories get punished in the local elections in May, especially if he scores any more own-goals that cut through to a public feeling out of pocket and sick of Tory sleaze and incompetence.

But summer will provide respite, Covid will retreat as we head outdoors, and many predict we will be the fastest-growing economy in the G7. As confidence increases so will inward investment and we will be out enjoying ourselves and spending.

If Boris can ride this out, leading as a serious premier, he should be on safer ground come autumn. But this pandemic has upended every prediction. So buckle up, dig deep, enjoy the little things, as this year will be far from smooth.

Despite his new bout of Covid, Sir Keir Starmer starts this year much strengthened, both by his position in the polls and a shadow cabinet finally worthy of office. But his dour expression causes me concern.

Too often he shows us only frowning disapproval and hand-wringing empathy. As well as smiling more, even cracking a joke like he means it, he ought to bring forward his secret weapon: his clever, stunning wife, left.

She could be a huge boon in making him approachable. And she works in the NHS. Make this the year we get to know Victoria.