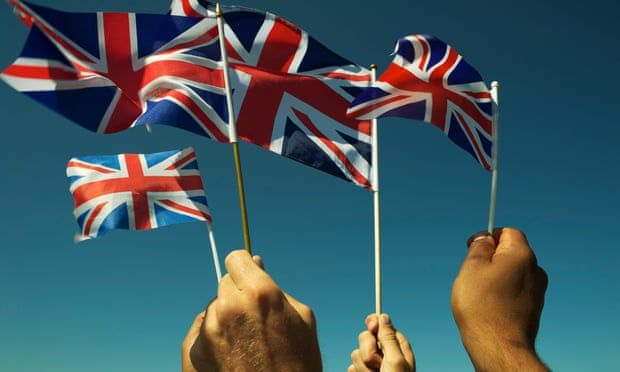 Education department challenged over support for One Britain One Nation day

The government has been criticised on social media after supporting a campaign encouraging schoolchildren to commemorate “One Britain One Nation” day on Friday.

A tweet from the Department for Education said it was encouraging schools across the UK to celebrate the day and featured a link to onebritainonenation.com website.

The campaign, led by former policeman Kash Singh who is chief executive and founder of One Britain One Nation (OBON), says it needs the support of schools to “celebrate the day in the spirit it is intended”. The site says “OBON is devoted to galvanising the efforts of people from all backgrounds to rejoice in their pride in Great Britain.” The campaign’s supporters include actor Joanna Lumley, MP Brandon Lewis, and former MPs David Steel and Norman Tebbit.

The site says that schools should encourage children to clap for a minute to “pay tribute to all those people who helped during the Covid 19 pandemic crisis” and give a rendition of the OBON Day 2021 anthem.

The song, which included the lyrics “We are Britain and we have one dream to unite all people in one great team”, has provoked particular ridicule on social media.

The Department of Education in its tweet said OBON day was “when children can learn about our shared values of tolerance, kindness, pride and respect”.

One user on Twitter responded: “I don’t know where to start with this crap!

“The fact that you claim it’s about those things and you’re encouraging kids to sing this song?! This is nationalistic crap!

“Or that you’re actively using *schools* to try and campaign against Scottish independence! The whole thing is profoundly wrong!”

Another tweeted: “Who decided these were “our values” and when?”

Another tweet read: “Absolutely and utterly pathetic. This is not North Korea, for goodness sake. ‘Shared values of tolerance, kindness, pride and respect’ are a far cry from the current state of the UK.”