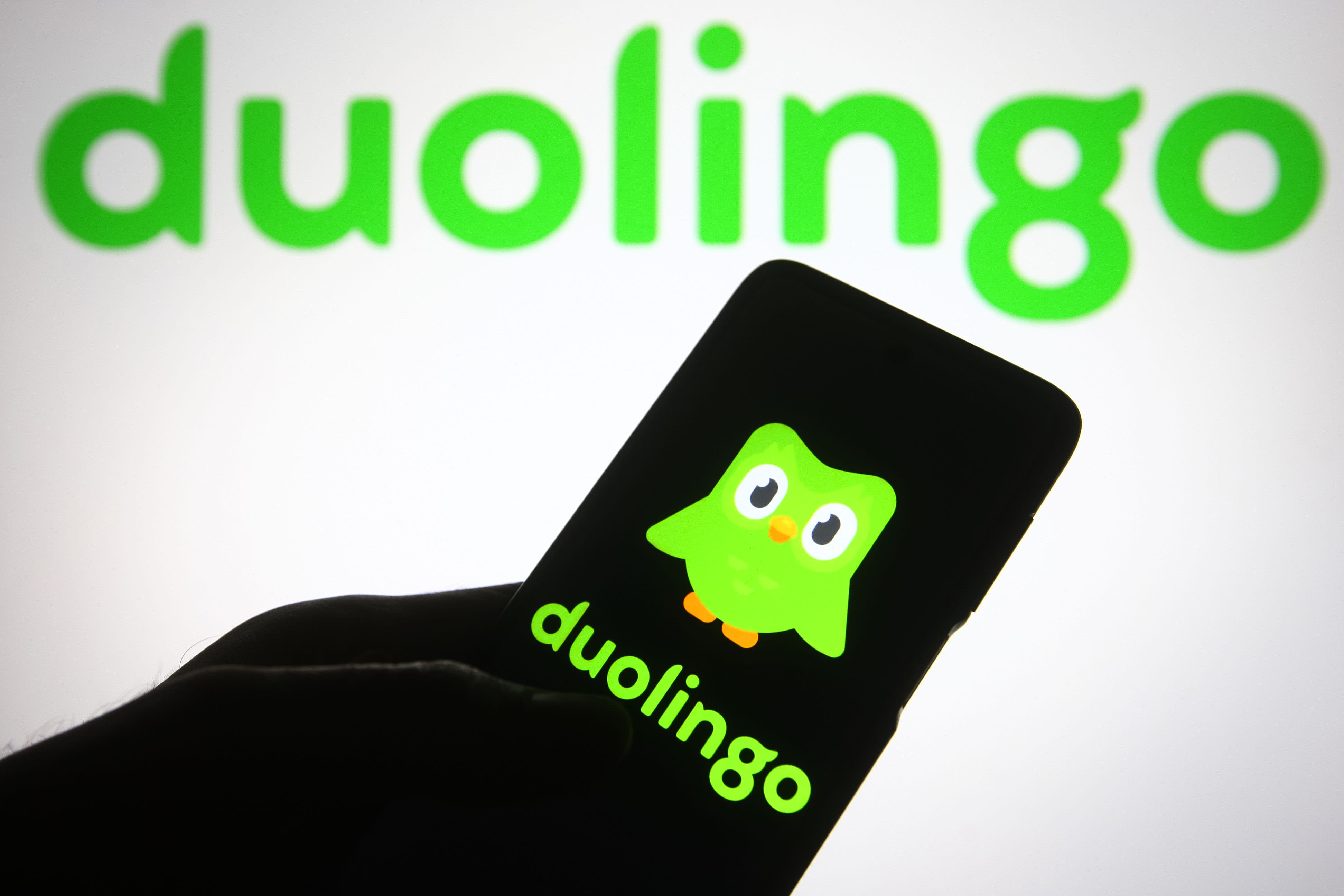 While China outlaw all online learning websites, Language-learning company Duolingo made its market debut Wednesday on the Nasdaq and is now trading under the ticker symbol “DUOL.”

Duolingo is an American language-learning website and mobile app, as well as a digital language proficiency assessment exam. The company uses a freemium model: the app and the website are accessible without charge, although Duolingo also offers a premium service for a fee.

Shares of language-learning company Duolingo closed up 36% in its market debut Wednesday on the Nasdaq, going public under the ticket symbol “DUOL.” Shares closed at $139.01, giving the company a market capitalization of nearly $5 billion.

The company priced 3.7 million shares at $102 apiece on Tuesday, above its initial $85 to $95 target range. It raised $521 million at an implied $3.7 billion valuation, up from last year’s private market valuation of about $2.4 billion, according to PitchBook data.

In its IPO prospectus, the Pittsburgh-based company disclosed annualized revenue growth of 129% last year to $161.7 million. The company brought in $55.4 million in revenue for the quarter ended March 31 — a 97% jump from last year — while net losses widened more than six-fold to $13.5 million, according to the filing.

Duolingo offers 95 courses across 40 distinct languages — from the world’s most spoken, such as Spanish, French and Italian, to endangered languages like Hawaiian, Navajo and Scottish Gaelic.

What many don’t know is that the world’s most popular education app began as a computer science project for co-founders Severin Hacker and Luis von Ahn, teaching people foreign languages while trying to simultaneously translate the entire internet. Von Ahn was one of the developers behind the invention of CAPTCHA and ReCAPTCHA, which are used to distinguish humans from machines.

“We’re the most popular way to learn languages in the world,” co-founder and CEO Luis von Ahn said on CNBC’s “TechCheck” Wednesday morning before shares started trading. “We make the majority of our revenue through subscriptions.”

The company claims 40 million monthly active users and more than 500 million downloads. It’s highly dependent on distribution through mobile app stores. In 2020, the company says it derived 51% of revenue from Apple’s App Store and 19% from the Google Play Store, and was the top-grossing app in the education category for each store. Duolingo also claims popularity in Google searches, with more than nine times as many searches for its name as for the phrase “learn Spanish.”

In addition to its core platform, the company created the Duolingo English Test, a language certification option accepted by more than 2,000 universities and institutions worldwide.

“If you live in the United States you may not know about this, but worldwide billions of dollars are spent by people having to take tests to prove that they know English,” von Ahn said. “During the pandemic we got a lot of institutions accepting our tests,” he added, claiming that 17 of the top 20 universities, including Stanford, accept Duolingo’s online test as proof of English proficiency for international students. Von Ahn also said that this part of the business currently accounts for 9% of revenue and he expects that figure to continue growing.

Last year the company launched Duolingo ABC, a free English literacy app for children ages 3 to 6. The company originally planned to unveil the app later this year, but due to the coronavirus pandemic decided to release it early to help parents working remotely and homeschooling their children. The app is free from ads and features more than 300 short lessons that teach basic reading and writing skills.

Duolingo is a three-time CNBC Disruptor 50 company that most recently ranked No. 42 on the 2020 list.


Proceeds from U.S. IPOs have reached $89 billion in 2021, a 232% jump from the same period last year, according to data from Renaissance Capital. For the year-to-date period, the market is already at a record level in terms of funds raised, and it is expected to surpass the full-year all-time high of $97 billion raised in 2000 amid the dot-com boom, according to Renaissance.

Companies from stay-at-home tech to health-care innovators to e-commerce players are taking advantage of a booming stock market that keeps refreshing its record on the back of optimism toward the economic reopening. The IPO boom also coincides with the rising force of retail investors who are eager to own a piece of their favorite companies.