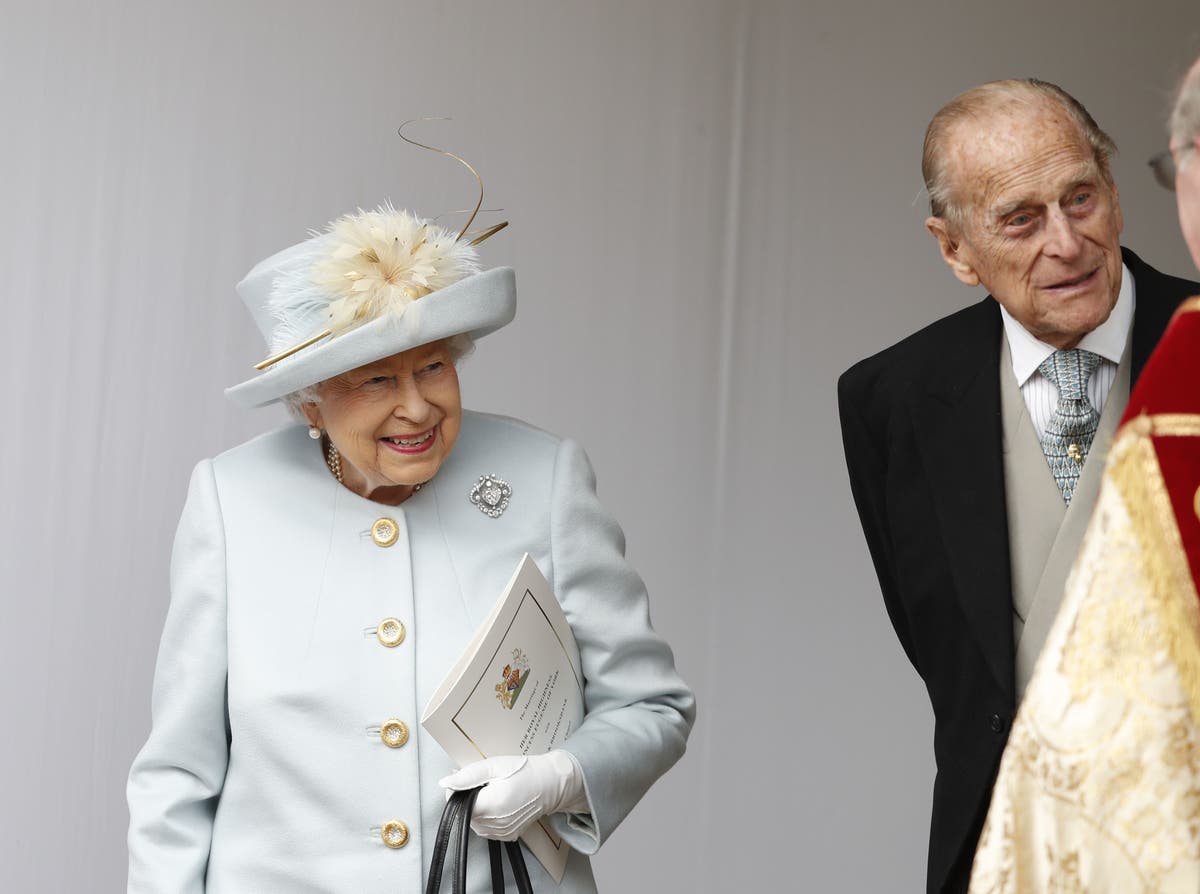 The Duke of Edinburgh’s will is to remain secret to protect the “dignity” of the Queen, the High Court has ruled.

Philip – the nation’s longest-serving consort – died aged 99 on April 9, just two months before he would have turned 100.

After the death of a senior member of the royal family, it has been convention for over a century that an application to seal their will is made to the President of the Family Division of the High Court.

This means the wills of senior members of the royal family are not open to public inspection in the way a will would ordinarily be.

The current president, Sir Andrew McFarlane, heard legal argument from lawyers representing Philip’s estate and the Attorney General – who represents the public interest in such matters – at a private hearing in July.

In a ruling published on Thursday, Sir Andrew ordered Philip’s will to remain sealed for 90 years from the grant of probate – the formal process which confirms the authority of an executor to administer a deceased person’s estate. It may only be opened in private even after that date.

The judge said: “I have held that, because of the constitutional position of the Sovereign, it is appropriate to have a special practice in relation to royal wills.

“There is a need to enhance the protection afforded to truly private aspects of the lives of this limited group of individuals in order to maintain the dignity of the Sovereign and close members of her family.”

The judge said it was in the public interest for him to make clear he had neither seen, nor been told anything of the contents of Philip’s will other than the date of its execution and the identity of the appointed executor.

Sir Andrew said the first member of the royal family whose will was sealed on the direction of the court’s president was Prince Francis of Teck.

He was the younger brother of Queen Mary and, following his death in 1910, an application for his will to be sealed and not published was granted.

Sir Andrew said, as President of the Family Division of the High Court, he is custodian of a safe which holds 30 envelopes – each containing the sealed will of a deceased member of the royal family.

He said the earliest envelope is labelled as containing the will of Prince Francis and the most recent additions are the wills of the late Queen Mother and Princess Margaret, the Queen’s sister.

In 2007, Sir Mark Potter, then president of the family division, dismissed an application by Robert Andrew Brown for the unsealing of the wills of the Queen Mother and Princess Margaret.

Mr Brown claimed to be the illegitimate child of Princess Margaret and asserted he had an interest in unsealing and inspecting the wills in order to establish that claim.

However, his claim was not accepted by the court and was struck out as “vexatious and an abuse of process” – a decision upheld by the Court of Appeal.