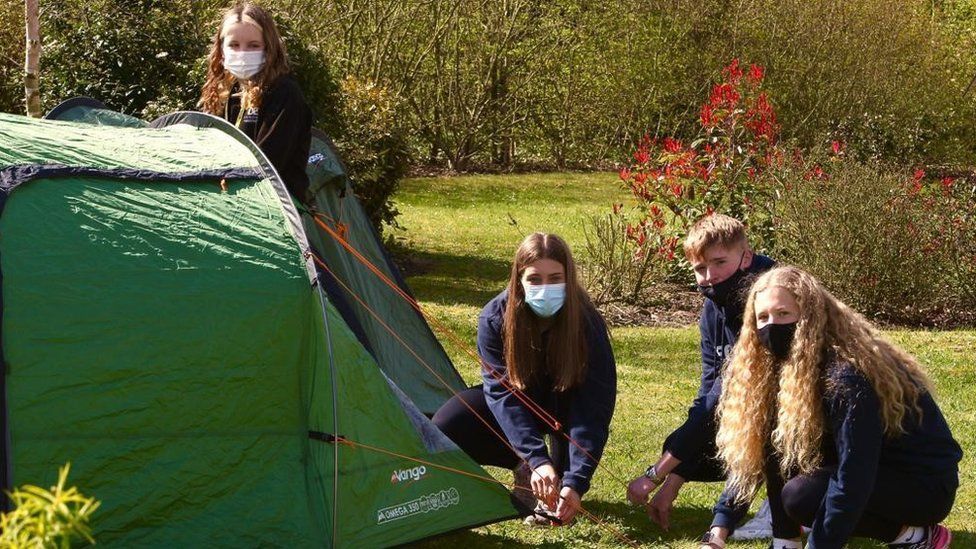 The Duke of Edinburgh's Award leaves a "massive legacy" following the death of Prince Philip. From charity work to camping and rural treks, what does the scheme mean to those taking part? The BBC went to Hobart High School, in Loddon, Norfolk to find out.

Aimed specifically at 14 to 24-year-olds, the award scheme was one of the biggest projects Prince Philip started during his life and can trace its roots to 1956.

It involves a set of challenges for young people to complete, to help their community and environment, become fitter, develop new skills and complete an independent outdoor expedition.

There are three levels of award: Bronze, Silver and Gold. Those who achieve the highest gold award are invited to attend a special ceremony and many of them met the prince.

'It has had a big impact on their lives' 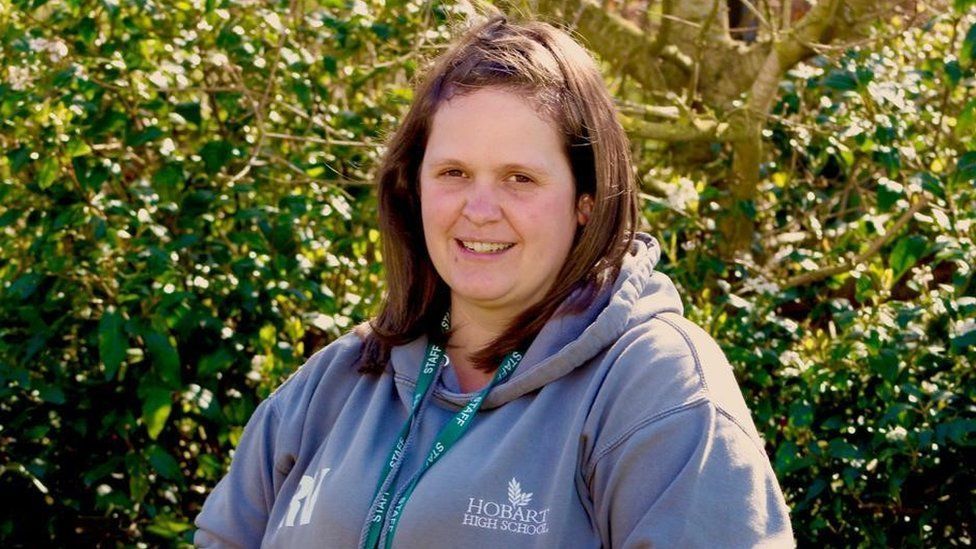 Teacher Rosie Vickers says the scheme can be a "life-changing experience" and a chance for students to "get into the local community to make a difference to people".

She adds the "sense of achievement" felt when they finish gives them the "resilience to go ahead to do all sorts of things" after leaving school.

"I've had students come to me and say "I can't do it, I can't camp, I can't spend a night out camping in the cold" and actually they do do it," she says.

"And when they do finish, you see that sense of achievement that they gain when they cross the finish line at the end of the expedition.

"I believe it's an important award scheme, and I think the Duke of Edinburgh has a massive legacy. Those memories you make on the award are really, really important to young people."

'It gives you something to work towards' 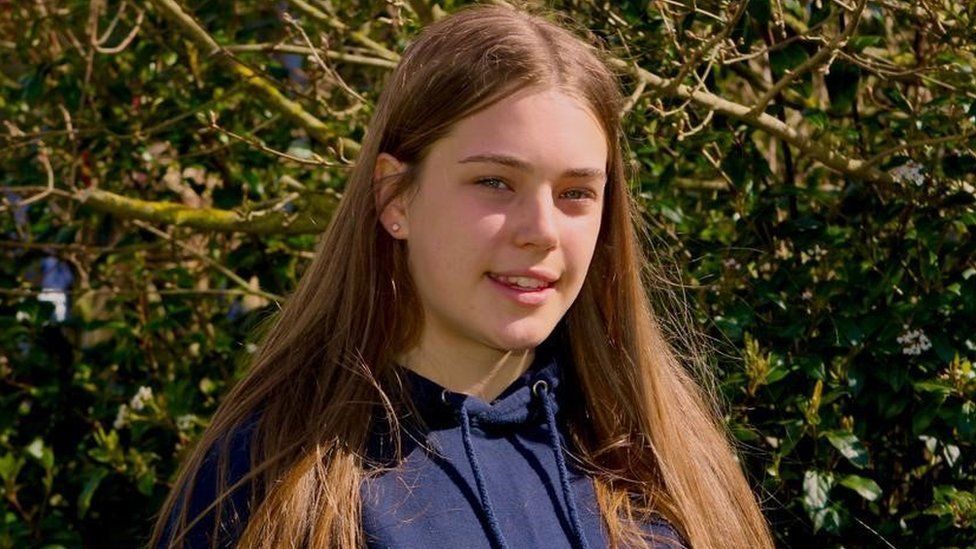 Evie, 15, says she started to do the award because she "used to be quite shy" and she thought it would give her a sense of achievement.

"It's brilliant, I think it gives young people such a good experience," she says.

"And [it gives them the chance to do] something that they probably wouldn't do normally, like having the time to go camping or to work on a new skill. It gives you something to work towards.

"Ms Vickers encouraged us to step out of our comfort zone and try something new."

During lockdown, Evie built up a strong link with a local care home by recording herself singing for them over Zoom.

"I thought that as they couldn't have entertainment in, it would give them something to look forward to," she says.

'It really helps with life skills' 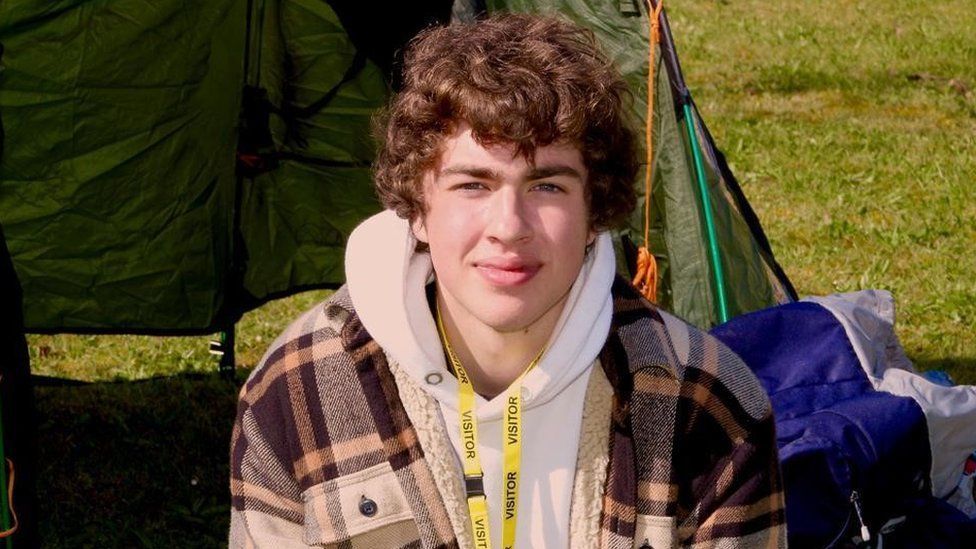 Henry, 16, says completing his bronze award helped him get through the past year.

"I made great friendships which really supported me throughout the pandemic," he says. "They helped me get through and now I'm starting to meet up with them again it's really good.

"I thought it was brilliant - it really helps with life skills. For my skill, I did cooking so, going into university, it's a vital life skill which I'll take with me."

"Just being able to communicate with them and help them improve has really helped," he says.

'We did so many different activities' 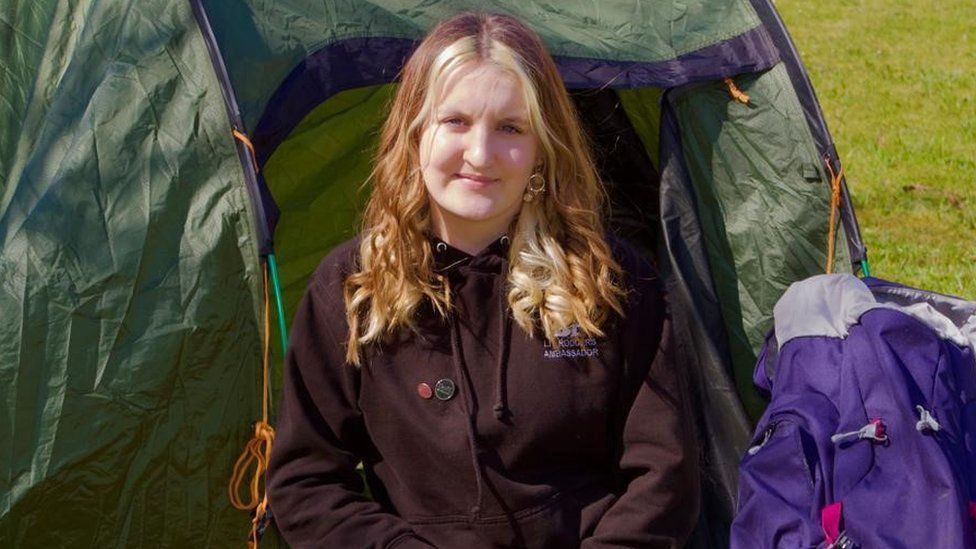 Currently doing her silver and gold awards, sixth-former Liv, 16, ran a sports club with a friend every week at their local primary school in Loddon for her bronze award.

Last year, she did the scheme's ambassador course, which allows participants to promote and mentor other people doing the awards at their centre.

"I've definitely seen changes in myself," she says. "It's made me understand the award better and how it could inspire people.

"My experience is very positive: you learn loads and loads of stuff and it helps you understand who you're with and how to work together as a team." 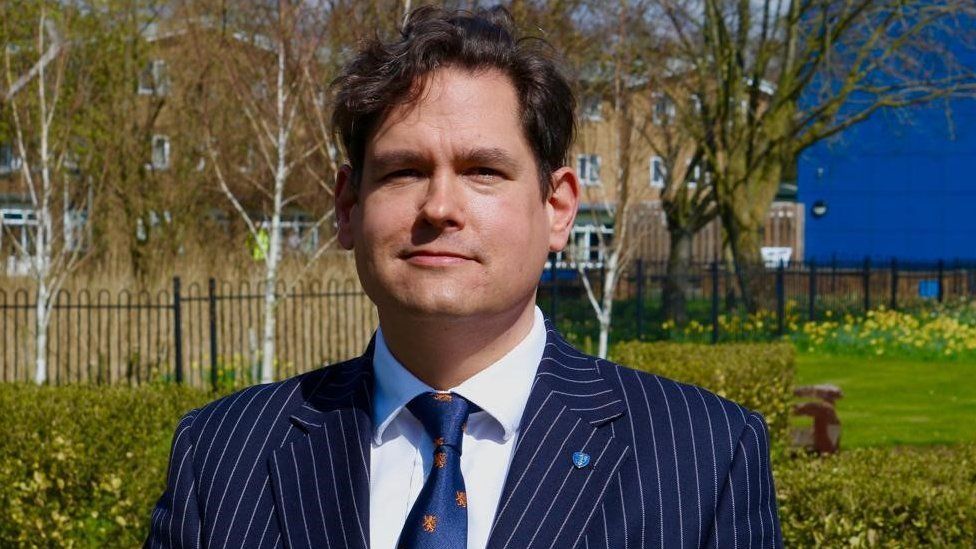 Dan Browning, head of Wymondham College, says former participants had been talking on social media about the duke's visit in 1990 and the impact both of the scheme, and of meeting Prince Philip.

"They are talking about how interested he was in them and what they'd done, what they'd learnt and how they've developed," he says.

He says some children, especially those who had completed all three levels, found the scheme "life-changing and ... life-affirming" in helping them choose their future paths.

'A really powerful tool for life' 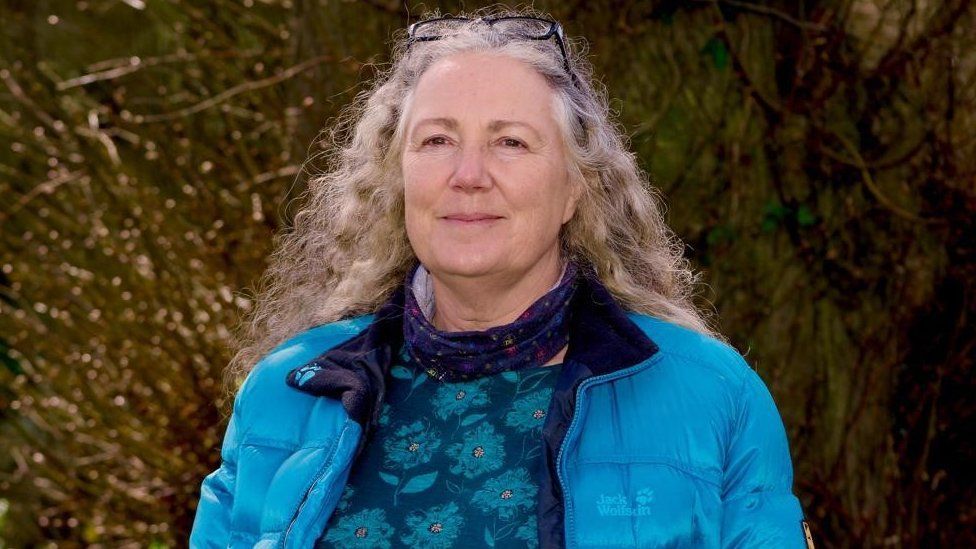 Joanna Hogarth, from Norfolk Expeditions, helps to run the expeditions in the county and says the programme makes "a huge difference, particularly for those young people who wouldn't otherwise have those opportunities".

She says among the "really precious" lessons of the expedition element was that it was "OK to make mistakes and you have the power to sort it out".

"It has a profound impact on many people, whether it's making new friends, learning new skills, or finding new patience and tolerance for things that you thought you couldn't do before," she says.

"But particularly [in the expeditions] learning to work as a team and coming to joint decisions and agreeing about what they're going to do next - that's a really powerful tool to take into the rest of their life."

It was an "unimaginable legacy", she adds.