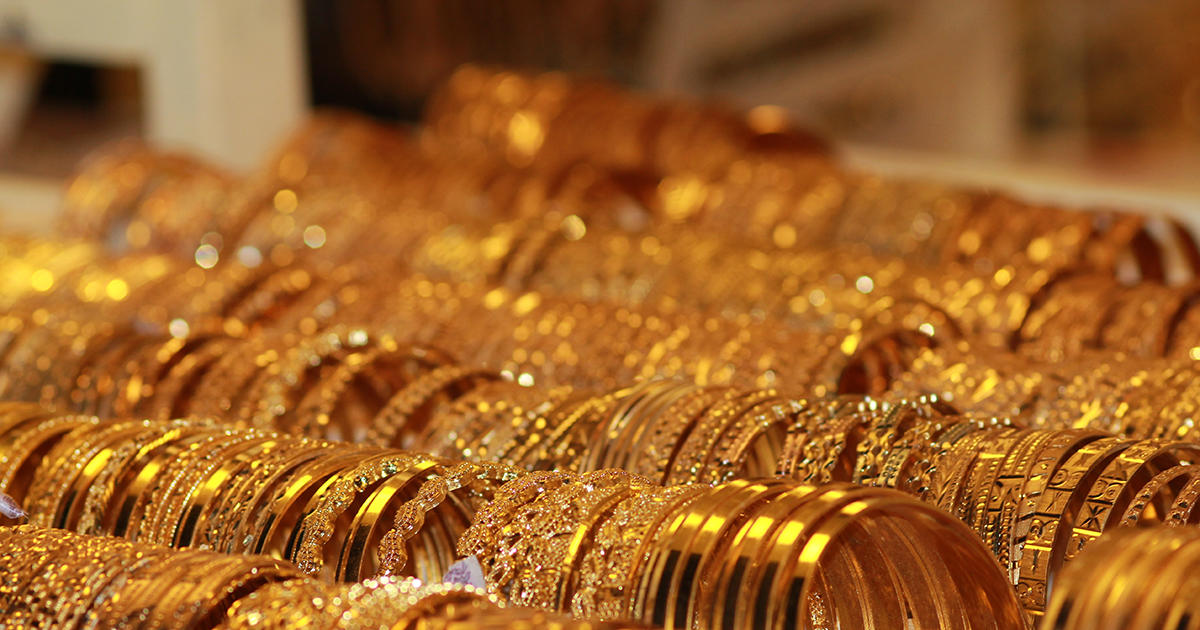 The combined amount involved in alleged transactions through three international banks involved billions of dollars, according to information obtained by US news portal BuzzFeed.

Arabian Business has contacted Kaloti Jewellery Group and Bafleh Jewellery for their responses.

Bafleh responded online to Arabian Business’ query, saying: "We will get back as soon as we can" and our story will be updated on receipt of its response.

While Kaloti Group is yet to respond to Arabian Business, Indian Express quoted the company as saying in response to a detailed questionnaire sent by the International Consortium of Investigative Journalists (ICIJ) that it owed “legal duties of confidentiality” to its customers and so was not in a position to disclose the information being sought.

Kaloti Group also claimed that it had “remained fully compliant with all legal and regulatory requirements relating to its business and all transactions” and that checks on all clients are regularly reviewed and updated.

Kaloti Group also told ICIJ that it had ceased trading with Surana Corporation in 2013.

As many as 152 transactions of Indian companies with Kaloti were red-flagged as suspicious to FinCEN according to Suspicious Activity Reports (SARs) filed by Deutsche Bank Trust Company Americas, Royal Scotland Bank and Standard Chartered Bank, New York.

An SAR filed by Standard Chartered Bank, New York on October 17, 2012 noted that Surana Corporation, now under liquidation, made 31 transactions for $74.72 million from October 2009 through December 2011 with Kaloti, Indian Express reported.

According to reports, the Deutsche Bank red-flagged transactions between Koloti and Bafleh took place mainly between June-September 2012, while Standard Chartered reported transactions occurred between January 2008 and August 2012.
Add Comment