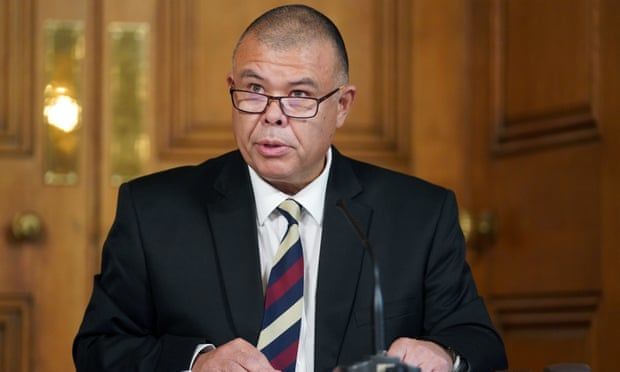 Kate Rowley, from Leeds, who is profoundly deaf, successfully argued that the government was breaching its obligations to make its broadcasts accessible to deaf people under the Equality Act.

The case related to two “data briefings” on the 21 September and 12 October last year, led by medical and scientific advisers rather than a government minister. No BSL interpreter was provided on any channel for either briefing.

In his written judgment on Wednesday, Mr Justice Fordham said: “Without BSL interpretation there was a clear barrier, for a vulnerable and marginalised group, undermining accessibility of information. The message was blocked, or scrambled, or delayed. The barrier to information in an accessible format arose by reason of disability. The lack of provision – the provision of subtitles only – was a failure of inclusion, suggestive of not being thought about, which served to disempower, to frustrate and to marginalise.

“The immediate experience was of important urgent messaging being delivered to the public … but with an inability to access or understand it.”

The court heard that Rowley, who is in her 30s and was living alone at the time of the briefings in question, was also pregnant and anxious after a series of miscarriages. She was “outraged that there had been no BSL interpreter for the data briefings; she said she felt that the government did not care about her, her unborn baby or deaf people who use BSL”.

Fordham found that the minster for the Cabinet Office, Michael Gove, was in breach of section 29(7)a, which imposes on a “service-provider” a statutory “duty to make reasonable adjustments”. The judge sent the case to the county court for assessment of damages payable to Rowley, a self-employed actor and writer, who is also visually impaired and dyslexic.

However, Fordham rejected Rowley’s argument that the government was in “continuing breach” of the reasonable adjustments duty by offering only “in-screen” interpreters as opposed to an on-platform BSL interpreter during briefings, as happens in Scotland and Wales, saying this was a policy choice ministers were entitled to make.

The British Deaf Association has estimated that there are 151,000 BSL users across the UK, of whom 87,000 are deaf BSL users, and Fordham said the lack of provision during the two briefings in question would have affected “a significant and substantial number of people”.
#Covid
Add Comment