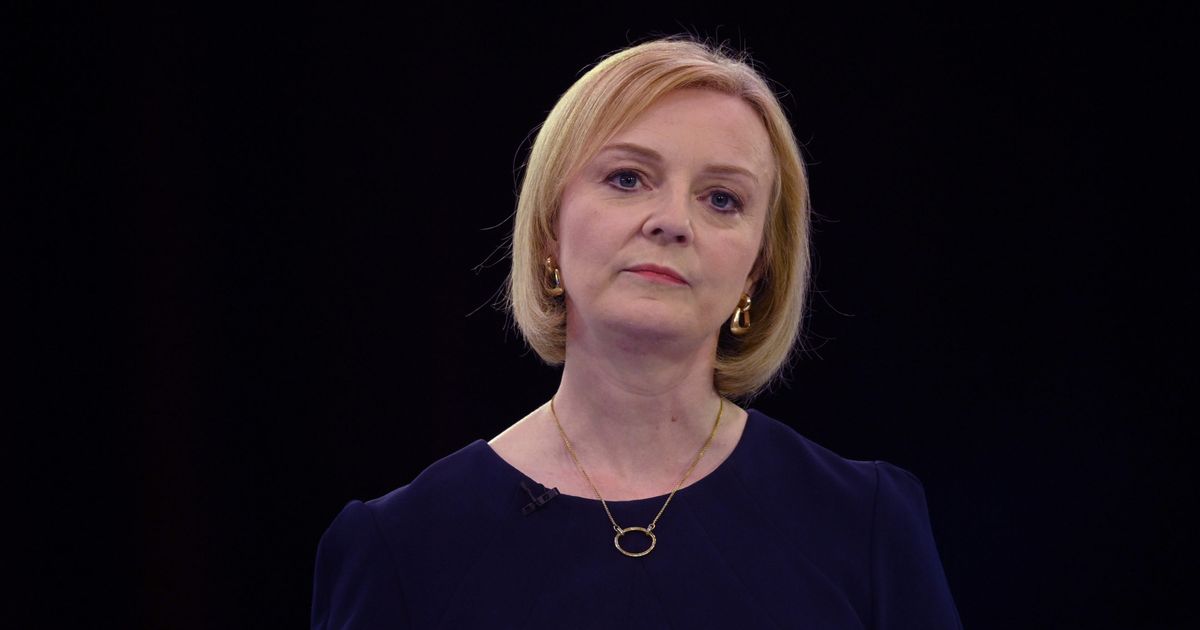 Around the world, governments are slowly waking up to a new reality: Liz Truss is about to become U.K. prime minister.

London-based diplomats are scrambling to report back to their capitals with intelligence on the Conservative leadership front-runner, as every new poll offers further evidence that — barring some last-minute disaster — Truss is headed to 10 Downing Street.

In truth, few foreign powers much like what they’ve seen.

More than a dozen conversations with senior diplomats and insiders from power centers around the world suggest Truss is not exactly a popular choice on the global stage. She will be met with deep skepticism across much of western Europe, and within the Biden White House. There are questions about relations with the new Australian government. She is despised in Moscow and Beijing.

On the other hand, Truss is quite popular in eastern European states, and parts of the Indo-Pacific. So it’s not all bad.

Supporters say Truss’ expected emergence on the world stage is just poorly-timed, with potential conservative allies in the U.S., Germany and Australia all ousted in national elections over the past two years.

But her relations with EU countries are undoubtedly clouded by the bitter row over how to trade across the Irish Sea after Brexit while keeping both the Northern Irish unionists and republicans happy.

Hopes in Brussels and other EU capitals that the new U.K. foreign secretary would prove an amicable interlocutor evaporated last spring when she unveiled controversial legislation to allow U.K. ministers to switch off parts of the Northern Ireland protocol, a key element of the Brexit Withdrawal Agreement, leading to accusations that Britain is preparing to breach international law.

“We have a negative impression, not based on her intentions but her actions,” a London-based diplomat from a large EU country said. “A new leader is always a new opportunity for a reset, but we will have to see if she takes steps towards rebuilding trust, which is very needed.”

One Brussels-based diplomat gave an even more disparaging assessment: “Liz Truss would seem to us to be really, really poor from an EU point of view. What she has shown, since she’s taken over as foreign secretary, and as she’s taken over the Brexit negotiations, has just been very negative.”

Virtually no politician in Dublin has a good word to say about Truss, given her close association with the protocol bill. “We’ve been burned by six years of Conservative prime ministers,” said Neale Richmond, European affairs spokesman for Fine Gael, the most pro-EU of three parties in Ireland’s coalition government. “I have little faith that the next one’s going to be any better.”

Dublin’s newspaper of record, the Irish Times, dismissed her as “an ineffectual foreign minister who campaigned against Brexit and then cheered it.” 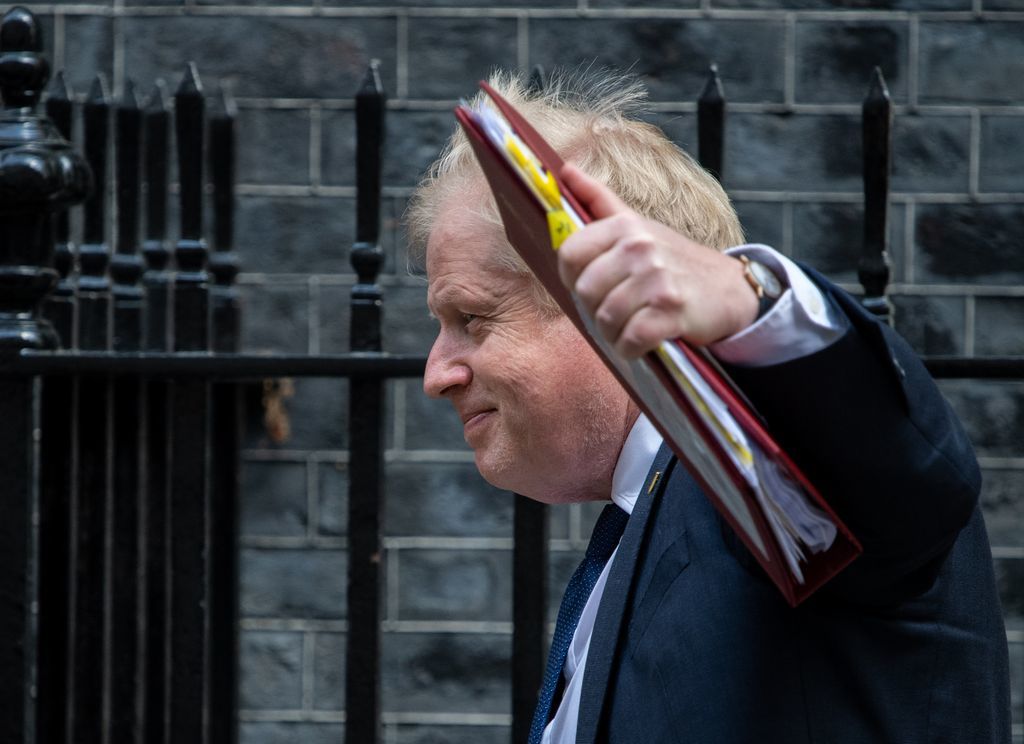 Truss’ sponsorship of the Northern Ireland Protocol Bill has certainly frustrated the Biden administration and members of the U.S. Congress, as POLITICO reported last week.

Democrat powerbrokers, including U.S. President Joe Biden and Speaker of the House of Representatives Nancy Pelosi, have spoken repeatedly about their fear that Brexit policies will trash the hard-won peace in Ireland. They want the Good Friday Agreement preserved at all costs, and for Brussels and London to stop wasting energy over avoidable conflicts.

Pelosi in May labeled efforts to rewrite the protocol as “deeply concerning.”

Truss fired back last week, telling a campaign audience in Northern Ireland that she wouldn’t be swayed by the House speaker. “I have been very clear with people like Nancy Pelosi exactly what I think about this,” she said. A member of Truss’ campaign insisted she has a “good relationship with her American counterparts.”

Some politicians remain hopeful that talks with the EU may actually be easier if she became prime minister — simply because she’s not the outgoing Prime Minister Boris Johnson, and comes across more like a “dealmaker and reliable partner,” said Bernd Lange, a German member of the European Parliament who sits in the EU-U.K. contact group.

But even if Truss did want a reset with the EU, others doubt her fellow Conservative MPs would allow it. “The big question is how much she will cater to the Brexiteers in the party,” a Nordic envoy to London said.

From Australia with love

Officials and foreign policy experts in Brussels, Berlin and Paris also lament Truss’ reluctance thus far to cultivate close links with key European capitals in the way she has with one of those furthest geographically from Britain — Canberra.

The U.K.’s security cooperation with Australia has intensified since Brexit through the Five Eyes alliance and the AUKUS defense partnership, while Truss has also sought Canberra’s endorsement of Britain’s accession to the trading club of 11 Pacific nations known as the Comprehensive and Progressive Agreement for Trans-Pacific Partnership (CPTPP). Her regular speeches to Australia-based think tanks have been noted on both sides of the globe.

During her tenure as British international trade secretary, Truss controversially hired former Australian Prime Minister Tony Abbott to the U.K. Board of Trade. He, in return, called her a “worthy successor” to Johnson last week. 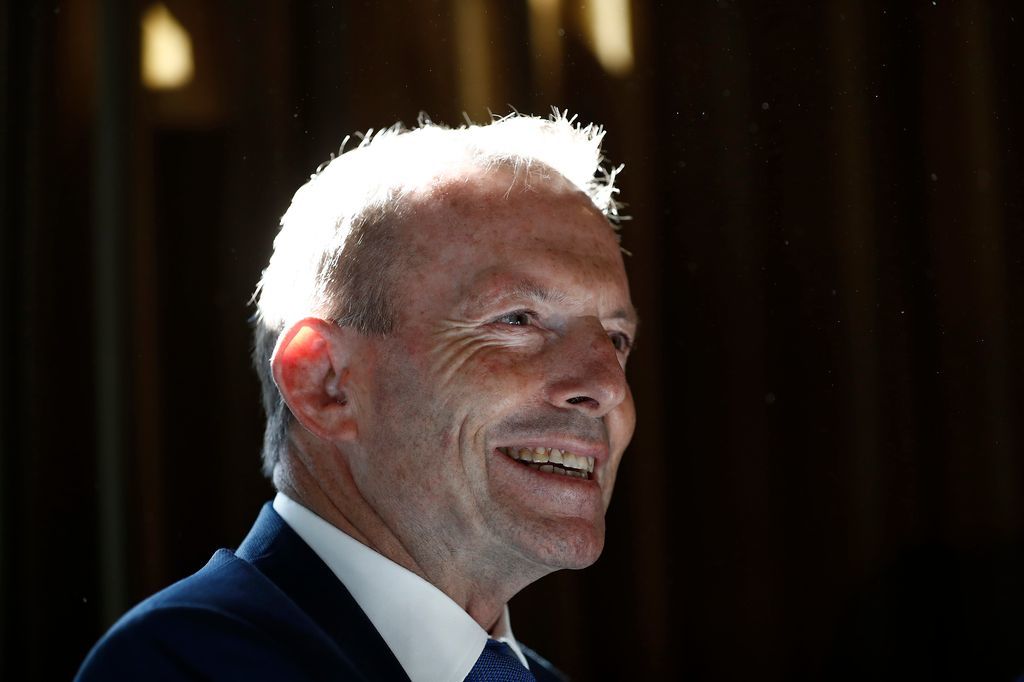 Yet Abbott’s Liberal Party is now out of power, and Truss faces a challenge to establish a similarly-close relationship with the new Labor Prime Minister, Anthony Albanese.

Albanese has not made his views known on the Tory leadership frontrunner, but party colleagues have been outspoken. In January, former Australian PM Paul Keating described Truss’ remarks about possible Chinese activity in the Pacific as “demented.”

It’s certainly true that Truss has not pulled her punches when it comes to China. On the campaign trail, she repeatedly attacked her rival Rishi Sunak’s willingness to hold talks with Beijing, and even suggested the U.K. should arm Taiwan against China.

The foreign secretary has promised to update the U.K.’s 2021 integrated review of security, defense and foreign policy, with a renewed focus on China and Russia, and build stronger economic and trade ties with Commonwealth nations to counter Beijing’s “growing malign influence.”

“It seems that the U.K. has been colonized by the U.S.,” Wang Yiwei, a top academic on international relations at Renmin University in Beijing, told Global Times.

On Russia, too, Truss’ rhetoric has been tough, and in early February, she carried her message directly to Moscow. Her hawkish position made her the target of vitriolic attacks from senior members of the Russian government. Maria Zakharova, foreign ministry spokeswoman, described her as “bloodthirsty and extremely destructive.”

Of particular relish for the Kremlin was a geographical mistake Truss apparently made during that trip in response to a craftily-placed question from the Russian Foreign Minister Sergey Lavrov, swiftly leaked to Russian journalists.

At the end of her visit, Lavrov said their conversation turned out to be “between the dumb and the deaf.” In April, Russia banned Truss, together with other members of the U.K. government, from entering the country.

Igor Pshenichnikov, an expert at the state-funded Russian Institute for Strategic Studies in Moscow, called Truss a “Russophobe” who “proceeds solely from the understanding that Russia must be destroyed.” 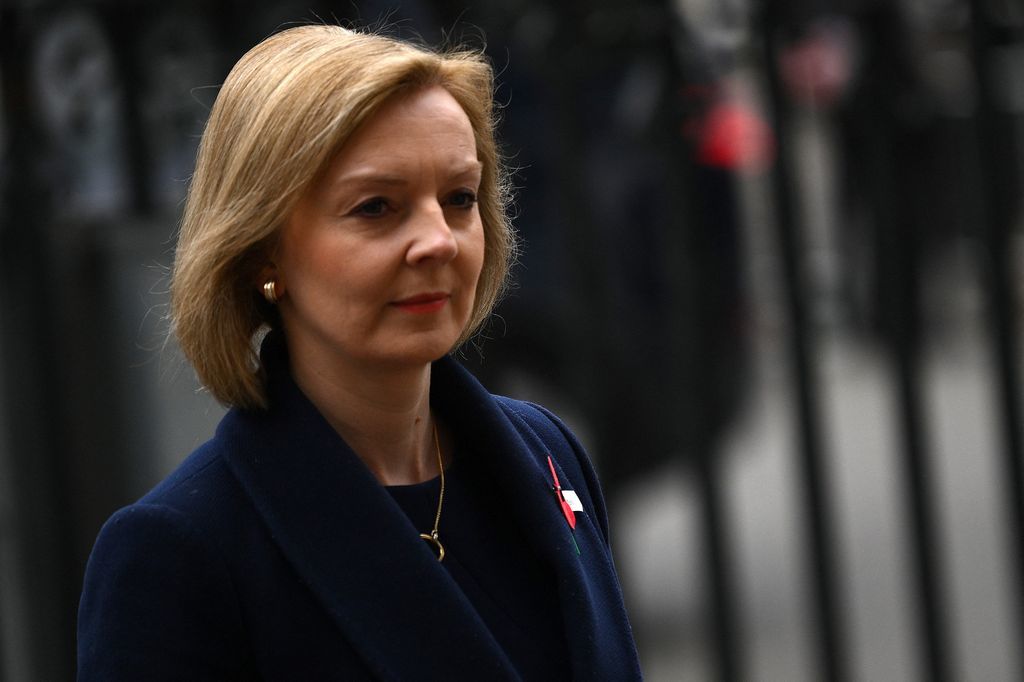 Truss’ unwavering support for Ukraine has won her praise in Kyiv

But Truss’ unwavering support for Ukraine has won her praise in Kyiv, elsewhere in Eastern Europe and in the Baltics, where concern about the Soviet invasion remains paramount.

Here, diplomats are confident she will continue the policy of close defense cooperation pursued by Johnson.

“Her leadership on standing up against Russian aggression towards Ukraine is something where we are very likeminded,” a Baltic diplomat said. “Overall the U.K. has stood out as a great leader when it has come to supporting Ukraine … She has been known as leader in this regard.”

Brushing aside Brexit and the war, an EU diplomat noted with admiration that her ambition to become prime minister was already obvious a year ago, and praised her willingness to engage over an old-fashioned British gin and tonic.

Truss’ focus on the Indo-Pacific during her tenure at the Foreign Office has won her friends there too.

She defied naysayers by striking the first post-Brexit free trade deal with Japan, a government she prioritized in her ministerial engagements.

Indeed, Truss’ top foreign policy pitch has been the creation of what she calls a “network of liberty,” made up of “freedom-loving nations” building security, energy and trade links designed to end strategic dependencies on China and Russia.

The policy has won mixed reviews. Some U.K. civil servants are fearful her approach is too polarizing in its framing of global geopolitics as democracy versus authoritarianism, said David Lawrence, research fellow in the U.K. in the World Initiative at the Chatham House think tank.

The likes of Japan and Australia are natural partners for the U.K., he said, but nations such as Pakistan, India or Malaysia might not be so welcoming, thanks to a mix of post-colonialism grievances and trade links with China.

“Lots of countries don’t fit neatly into one or the other [category],” he said, “and it’s almost like you’re forcing them to take sides.”