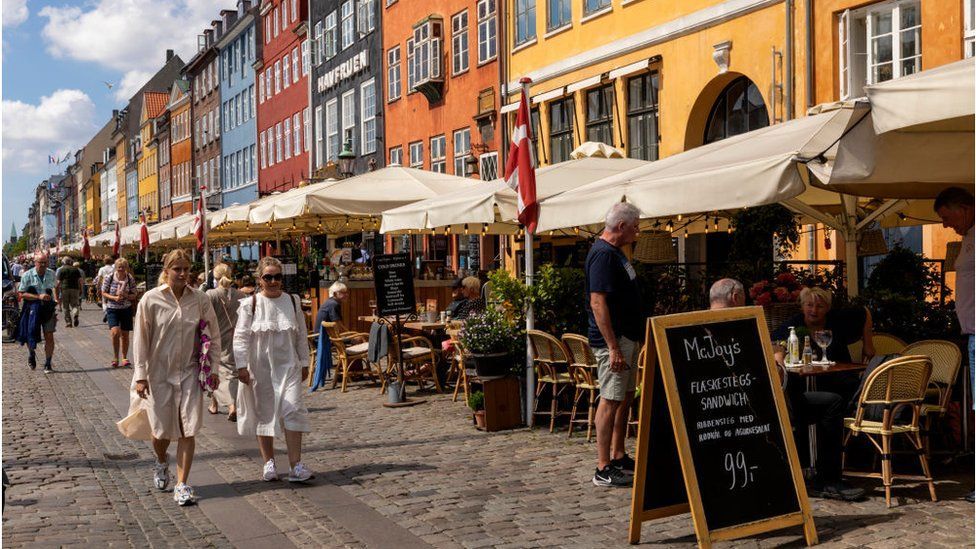 Canada and Denmark are among seven countries moving to the green list in the latest changes to Covid restrictions.

Thailand and Montenegro are being added to the UK government's red list - meaning they are considered to be among the highest-risk destinations.

Finland, the Azores, Switzerland, Liechtenstein and Lithuania are also moving to the green list.

The changes will come into force at 04:00 BST on Monday.

Travellers coming from green list countries do not have to quarantine when they come back to the UK - whether or not they have had two doses of a coronavirus vaccine. They still have to be tested before leaving the UK however and upon their return, and fill in a passenger location form.

But while Canada is on the green list, it currently has a ban on British nationals entering the country.

Only UK or Irish nationals, or UK residents, are allowed in to the UK if they have been to red list countries. They then have to pay to self-isolate in a government-approved quarantine hotel.

The Department for Transport said the changes were being made to the red list to reflect "the increased case rates in these countries and the higher risk that travel from these countries poses to UK public health".

Travel lists are currently updated every three weeks. Most countries are on the amber list - fully-vaccinated adults do not have to quarantine on their return from these locations, but do have to have tests before leaving and when they get back. Those who have not had both vaccines have to isolate at home for 10 days, as well as having the Covid tests. 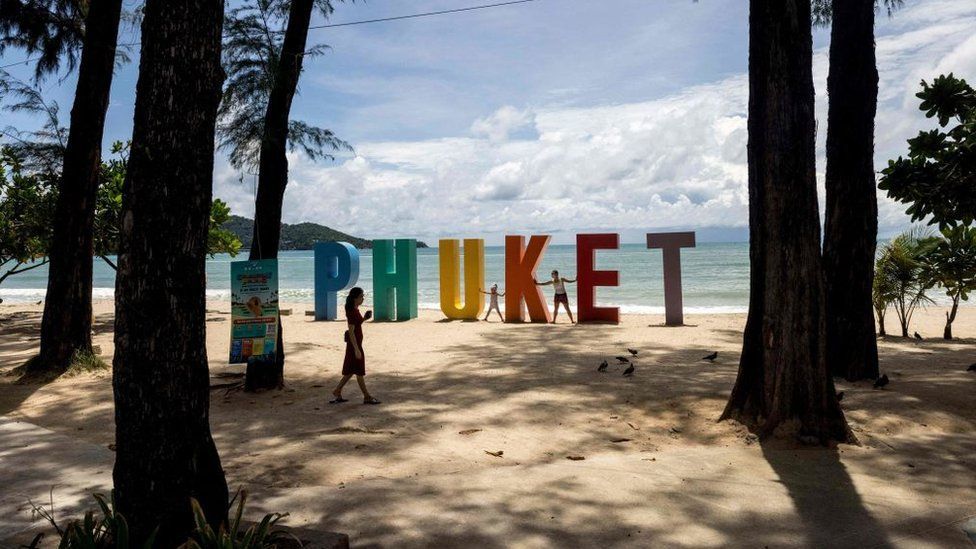 A spokesman said: "Too many families are having to look over their shoulders for rule changes and pay through the nose for tests, with no sign from government that this will change.

"As has already happened across Europe, it's time for a more proportionate system where tests are dropped for the fully-vaccinated and from destinations where Covid risks are low, with tougher measures targeted at a small number of high risk countries."

Sean Doyle, British Airways' chairman and CEO, reacted to the travel changes by saying "the UK's economic recovery remains far behind our more pragmatic European neighbours". He added: "We also need to urgently end the uncertainty caused by the constant threat of changes to countries' traffic light status.

"Our green list is much smaller than that of the US and EU, despite no new variants being transported into the UK."

Charlie Cornish, chief executive of Manchester Airports Group which operates Manchester, London Stansted and East Midlands airports, said the changes to the travel traffic light system will make "little difference" to the recovery of the travel industry and called on the government to "overhaul" it.

He said unless the government removed the need for fully-vaccinated people to take tests, it would "continue to squander the advantage our world-leading vaccination programme was supposed to deliver".

Shadow transport secretary Jim McMahon warned "any loosening of restrictions carries with it risks, particularly from variants that could undermine the progress we have made on vaccines".

Scotland's Transport Secretary Michael Matheson said the changes were "welcome for Scots with loved ones in Canada but once again show that international travel remains challenging".