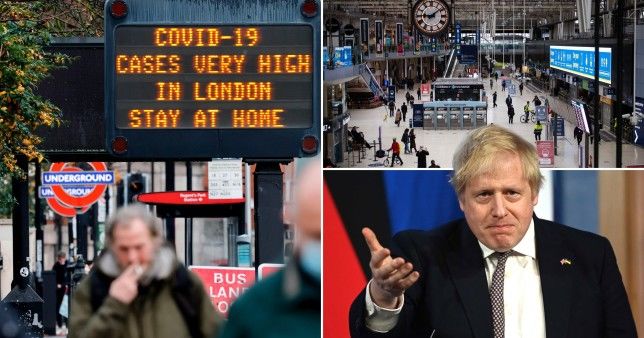 Boris Johnson has refused to rule out plunging the nation into further lockdowns if more deadly coronavirus variants emerge.

The prime minister insisted it would be ‘irresponsible’ to rule out the prospect of drastic action if it could save lives.

He made the comments as the nation feels the impact of the new Omicron strain.

While symptoms are generally less severe than earlier variants, the rate of Covid-19 hospital admissions in England is at the highest since January 2021.

Most of the country, bar Scotland, has continued to see a rise in positive cases, with around 4.8 million people in private households having Covid in the last week, according to the Office for National Statistics (ONS).

In England, around one in 13 people were likely to test positive for Covid-19 in the week to April 2, or 4.1 million people.

Mr Johnson downplayed the chances of having to impose a lockdown again, but was holding on to the option in case even more concerning new variants emerge.

‘I want to avoid any such thing ever happening again and I can’t rule out something, I can’t say we wouldn’t be forced to do non-pharmaceutical interventions again of the kind we did,’ he said in an interview with GB News. 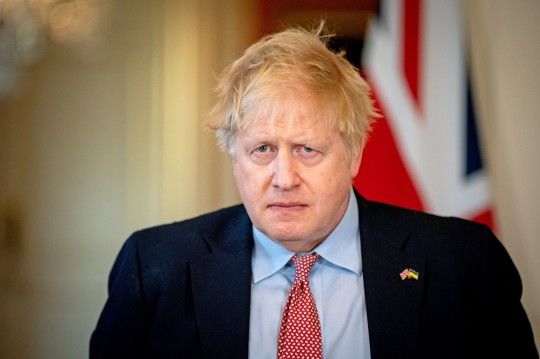 The prime minister has not ruled out another lockdown

‘I think it would be irresponsible of any leader in any democracy to say that they’re going to rule out something that can save lives.

‘I’ve got to be absolutely frank with you, there could be a new variant more deadly, there could be a variant that affects children, that we really need to contain. I’m not going to take any options off the table.

‘But I don’t think it will happen.’

Mr Johnson said the country is in a phase in which the virus is ‘losing its potency’ thanks to the vaccine rollout.

The prime minister also invoked Margaret Thatcher, saying that she would have dealt with the pandemic ‘exactly’ like him.

The government is estimated to have spent as much as £410 billion on its Covid response since March 2020.

The prime minister said Thatcher would have taken the same approach to the virus crisis.

‘Don’t forget, in times of difficulty Mrs Thatcher had state spending running very, very high as a proportion of GDP because of the economic difficulties the country was in,’ he said.

‘So something like Covid, I think, she would have dealt with in exactly the same way.’