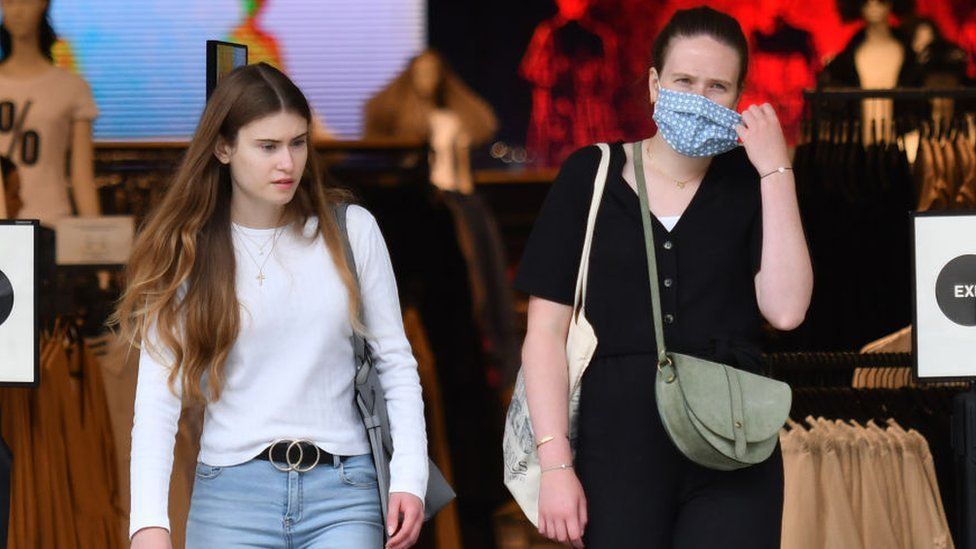 Covid in Scotland: No need to panic despite virus surge, says expert

A leading Covid expert has said the rising number of virus cases was putting the NHS under strain but should not be a cause for panic.

Prof Linda Bauld said hospital admissions across the UK had "roughly tripled" since the start of June.

But she told BBC Breakfast the numbers requiring intensive care remained low and predicted they would settle down.

Latest figures estimate about one in 18 people in Scotland had the virus last week.

The Office for National Statistics (ONS) estimates about 288,200 people had Covid in the week ending 24 June, the highest figure since early April.

The latest ONS Infection Survey data compares with one in 30 for England and Wales and one in 25 for Northern Ireland.

It said the increase in the number of people testing positive was likely being driven by the Omicron BA.4 and BA.5 variants.

They are not thought to be more lethal than any other form of Covid but they do appear to be spreading more quickly.

Prof Bauld, a behavioural scientist at the University of Edinburgh, said case levels were not as high as they were in mid-March but added the numbers now were higher than would have been expected for the summer.

On the rise in in hospital admissions, she said: "Even if not all of those people are there because of Covid, they have to be treated differently from other patients so that is something that my colleagues are watching very carefully.

"We don't want some of theses rates to go much higher."

But she added the number of people that required intensive care was "really quite low".

And the academic predicted the overall picture would improve in the coming weeks.

Prof Bauld said: "I think things will settle down. That's what we are seeing in Portugal.

"At the moment the main concern for a lot of people is just the sheer disruption of having lots of people off work, including actually in the NHS.

"So, let's hope we get through this really bumpy patch." 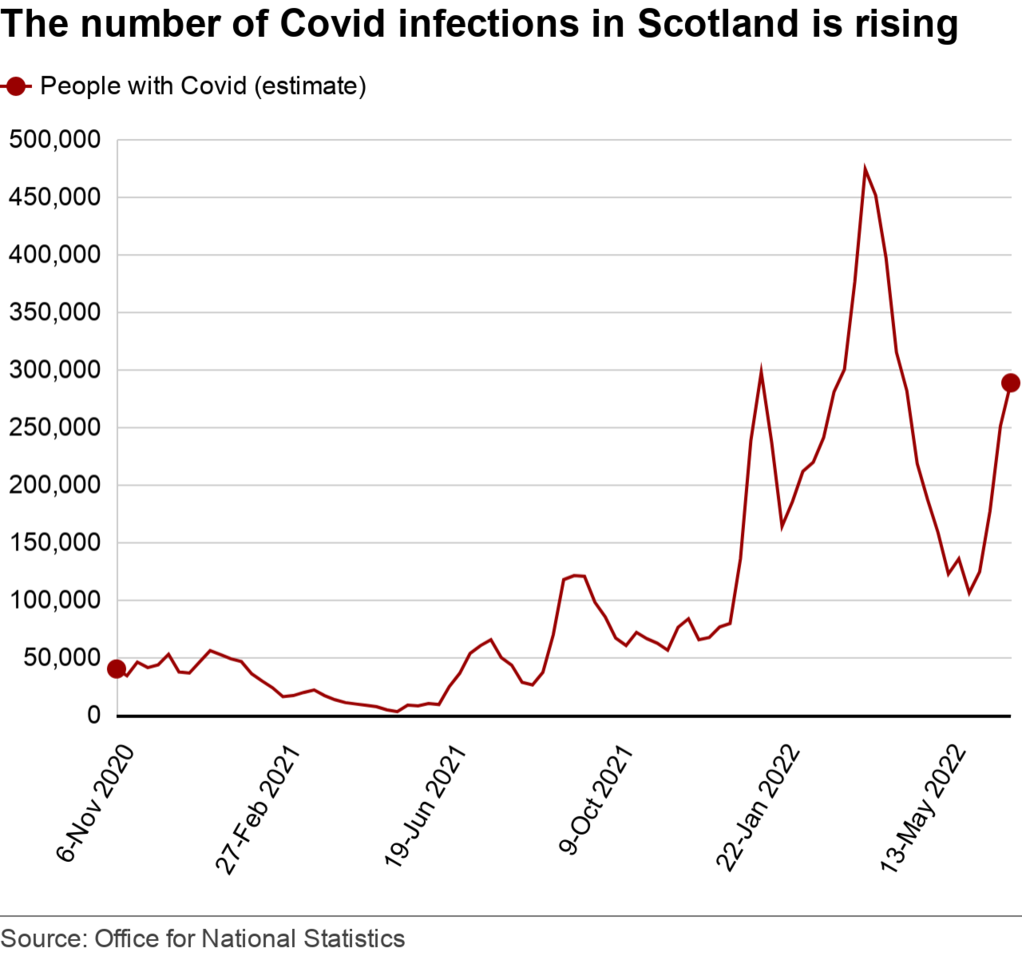 The expert also told the programme the rate of exponential growth was not at the levels it was previously and added the vaccines were still working.

Prof Bauld said: "Looking ahead it is likely this wave will burn itself out and then we will be worried about future waves of infection.

"We need to think about the booster programme in the autumn."

She said different types of vaccines were being developed to cover a variety of coronaviruses or target Omicron more effectively.

Prof Bauld added: "So we shouldn't panic. It is difficult but I think we will get through this period."

But he added: "There's no suggestion we should go backwards."

The ONS survey said Covid infections in the UK had jumped by more than half a million in a week and hospital numbers were continuing to increase.

There were also early signs of a rise in intensive care admissions among older age groups.

A total of 2.3 million people in private households are estimated to have had the virus last week, up 32% from a week earlier.

This is the highest estimate for total infections since late April, but is still some way below the record high of 4.9m seen at the peak of the Omicron BA.2 wave in March. 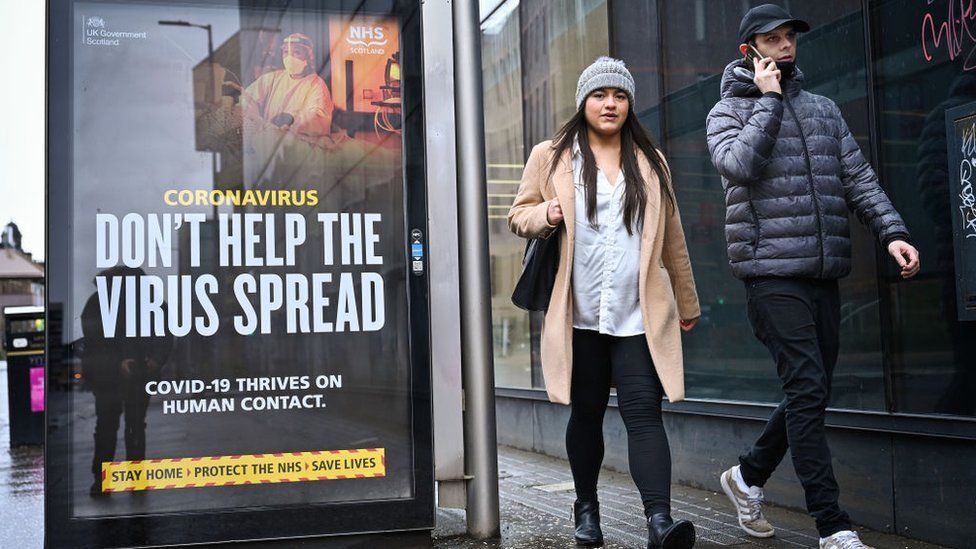 That was down slightly on the previous seven days when 15,541 virus cases were reported.

But the latest figures, for week ending 26 June, show the average number of patients in hospital with Covid rose by 32% to 1,148.

The ONS sampling is considered a better indicator than the PHS data as so few people are now reporting test results.

Prof Hugh Pennington, of the University of Aberdeen, said Omicron was "good at getting about" but not as effective at causing serious harm to people.

He told BBC Radio Scotland's Lunchtime Live he was not surprised by the current surge in cases as less was being done to control the spread of the virus.

But he said it was not clear why case rates were higher in Scotland.

Dr Christine Tait-Burkard, an infection expert at the University of Edinburgh, described the latest figures as "more comforting than alarming".

She believes the vast majority of cases in Scotland are people who have been infected for the first time.

Dr Tait-Burkard also told the Drivetime programme that Scotland appeared to be "just past the peak" or "hovering around a plateau".

Linda Bauld said the rising number should not be a cause for panic.
#Vaccines  #COVID-19  #Covid
Add Comment