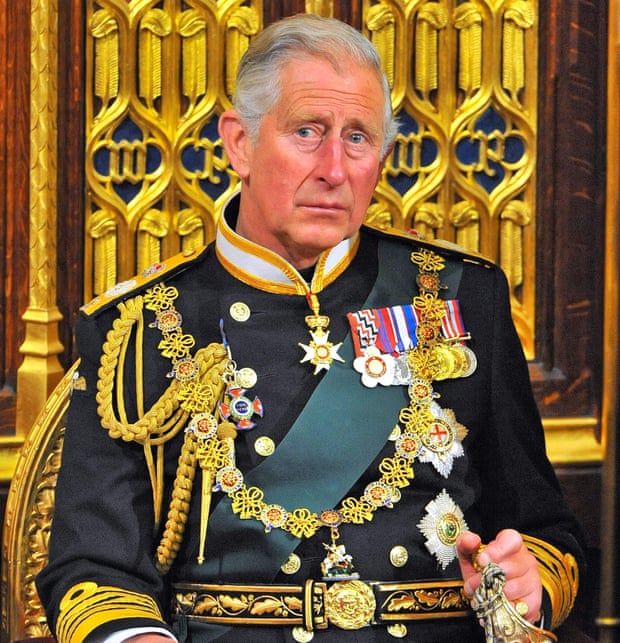 Charles is now king, but coronation may be months away

First proclamation of succession at St James’s Palace, with similar ceremonies in Edinburgh, Windsor and York

Charles, heir to the throne since he was three, became king immediately after the death of his mother, but his official coronation is not likely to take place for several months.

A formal proclamation will be made as soon as is practically possible, at an accession council at St James’s Palace.

Members of the privy council, which advises the monarch on matters of state, will be summoned to the meeting. Those traditionally invited include members of the House of Lords, the lord mayor, aldermen and other leading citizens of the City of London, as well as the high commissioners in London of member nations of the Commonwealth. 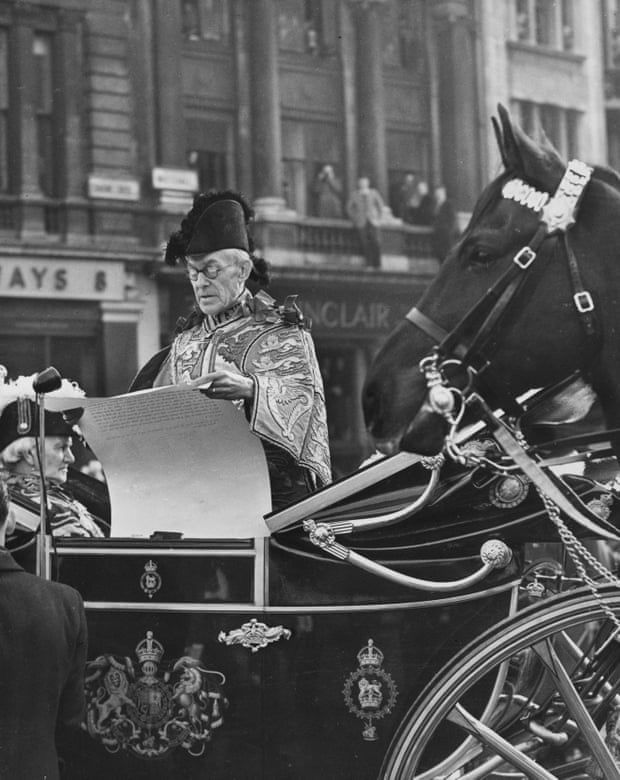 AGB Russell, the Lancaster herald, reading the proclamation of the accession of Queen Elizabeth II from a royal carriage at Charing Cross after the death of her father, King George VI.

Tradition also dictates that the first public proclamation of the new monarch will be read in the open air at St James’s Palace by the garter king of arms, in the presence of the earl marshal (who is the Duke of Norfolk) and two of the sovereign’s serjeants-at-arms.

After the proclamation, Charles will read a declaration and take an oath to preserve the Church of Scotland. He must also swear an oath relating to the Church of England: the accession declaration, to maintain the established Protestant succession, which is normally done at the next state opening of parliament following succession.

As the proclamation is read at St James’s, similar ceremonies will be carried out in Edinburgh, by the Lord Lyon king of arms, and in Windsor and York, where traditionally the mayor drinks to the new sovereign’s health from a golden goblet. 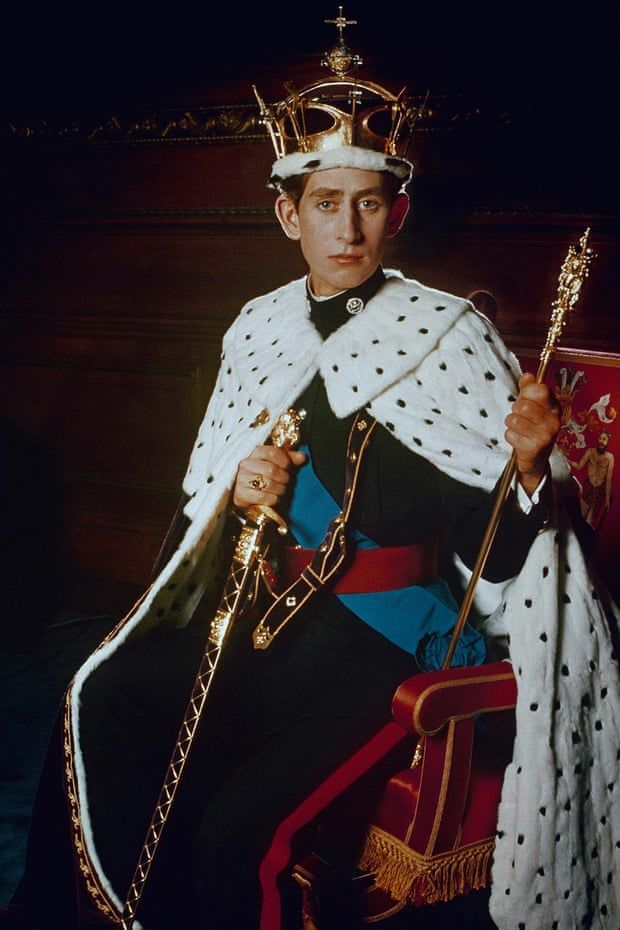 The Prince of Wales, Prince Charles, dressed in his investiture regalia in 1969.

Traditionally an accession carriage procession will be formed at St James’s Palace with a captain’s escort of household cavalry. It will drive through the capital’s streets, which will be lined with troops, to the three other sites for royal proclamations: the statue of Charles I on the site of the original Charing Cross, once regarded as the centre of London, Chancery Lane and the Royal Exchange.

At Temple Bar, the entrance to the City, the lord mayor and his officers will wait for the procession.

Details are yet to be made public, but the ancient ceremony there traditionally sees the earl marshal’s cavalcade approach, then a pursuivant of arms escorted by two trumpeters rides forward and halts at the red cord. After an exchange of trumpet calls, the City marshal rides forward and challenges with the words: “Who comes there?”

The pursuivant then replies with words similar to: “His Majesty’s officers of arms, who demand entry into the City of London in order to proclaim His Royal Majesty King Charles III,” if that is the name Charles chooses as king. 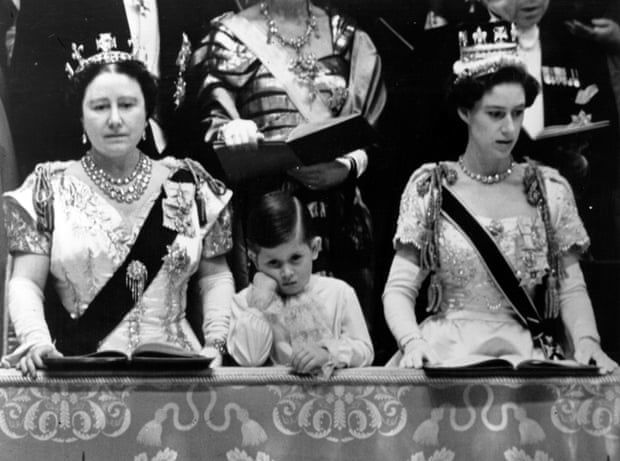 Prince Charles with the Queen Mother and Princess Margaret watch the coronation of Queen Elizabeth II from the royal box at Westminster Abbey.

An order in council is read aloud by the common cryer and serjeant-at-arms of the City, whereupon the lord mayor declares: “Admit the cavalcade.” The royal procession enters the City and the proclamation of accession is read at the two City sites, with the lord mayor raising his tricorn hat to call for “three cheers for the king” as gun salutes are fired from Hyde Park and the Tower of London.

Charles’s coronation will require detailed planning, undertaken by the earl marshal, and so is unlikely to take place for some time. His mother’s coronation, which was attended by heads of state from around the world, took place 16 months after her accession.