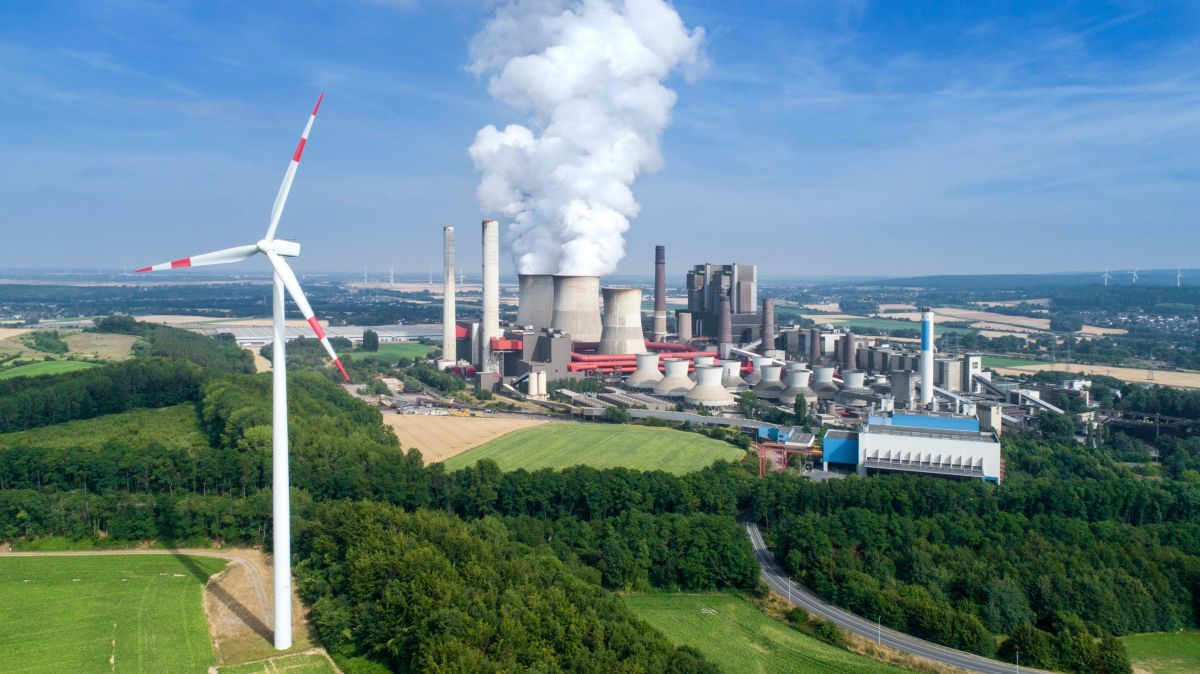 According to the Oil and Gas UK Annual Economic Report, between January and March 2021, 56% of the gas and oil required for homes and power plants came from abroad. This is due to a decrease in UK production and an increase in demand due to the pandemic.

As a result, Oil and Gas UK states that the UK is currently facing the choice of investing in the offshore industry to create a controlled green transition or relying on other countries for energy demand. ..

For this reason, several politicians are calling for action, including Lorna Slater, co-leader of the Scottish Green Party. In the report, she stressed that Britain should look to sustainable energy sources and told the Scottish Parliament that oil and gas need to be “phasically abolished.”

How the UK energy sector can change

For many, this report was a wake-up call for the current state of the UK energy sector. After all, it turns out that oil and gas supply almost three-quarters of Britain’s total energy last year.

When discussing the report, Oil and Gas UK CEO Deirdre Michie said: The report shows the reality of shutting down domestic oil and gas production and increasing reliance on other countries faster than mitigating demand risk. “

However, while the report reveals that £ 21 billion can be invested in exploration and production over the next five years, some believe that the shift to renewable resources should be focused on rather than domestic production.

Ms. Slater talks about Good Morning Scotland, saying, “We need to make sure we develop the potential for renewable energy. Fortunately, Scotland has great potential in this area.”

She added, “Oil and gas need to be phased out. The plan is to make a fair transition.”

How does this news affect consumers?

The Oil and Gas UK report is at a critical time for the UK energy sector. After all, the government is currently considering whether to give a go-ahead to the Sumburgh field off the Shetland Islands.

This is because the government is increasing pressure from climate change activists and is considering how the new oil fields will affect Scotland’s climate change law, which is said to be “world-leading.” Because. This includes the goal of reaching net zero emissions by 2045.

However, even with the progress of the Cambo program, Scotland and the UK as a whole could move to renewable resources in the coming years. In particular, the country has just set up a £ 450m fund for innovation in the green energy sector.

If you want to help the UK move to green energy in the next few years, you’ll be delighted to hear that switching to green energy rates can help. The easiest way to do this is to perform an online energy comparison. After providing some details about your home and your energy use, you will be shown all the best energy deals in your area from the best energy suppliers in the UK. You can then filter the results so that only green rates are displayed. These are tariffs in the following cases:

*  Part of the bill will be paid to a fund investing in either a renewable energy project (solar, hydro, wind farm, etc.) or a reforestation project.
*  Alternatively, the supplier matches the amount of energy you purchase from them with the equivalent amount of energy from renewable resources.

As an additional bonus, while making your comparison, you will find that many of these transactions save you money when compared to your current plans. So you can help save the earth and at the same time save some money.