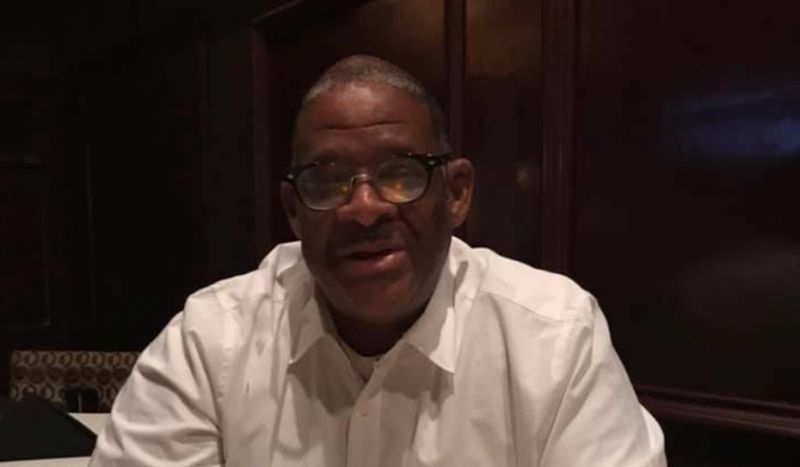 The one clear and straightforward route to Virgin Islands Independence is through a Referendum. So, why are the "elites" shirking from a Referendum, and yet pontificating on the subject of self-rule and independence without cease?
If the people want independence from the UK at this time, which this Old boy doubts, bring on a referendum and see where the matter sits with the wider public.

However, a referendum can bring about finality in a matter.

Unfortunately, the two most recent referendums in the UK: the referendum on Scottish Independence, and Brexit, have far from concluded those hugely important matters.

They have done two major favors for the UK. The referendums placed a lid on two boiling matters for the present, and they have been a very conclusive opinion polling on the two issues.

It would be the same for the British Virgin Islands, notwithstanding how the referendum turns out.

The cost of a referendum will be worth it for the simple fact it will close the door for now on the matter of independence. It will reveal where the voting public stands on the matter.

Matters such as self-rule and independence are so critically important a narrow group of elites with their even narrower interests cannot decide them.

The best route to crucial events of the future of any country lies with the people themselves through a referendum, and not by the dictates of the elite.
Add Comment