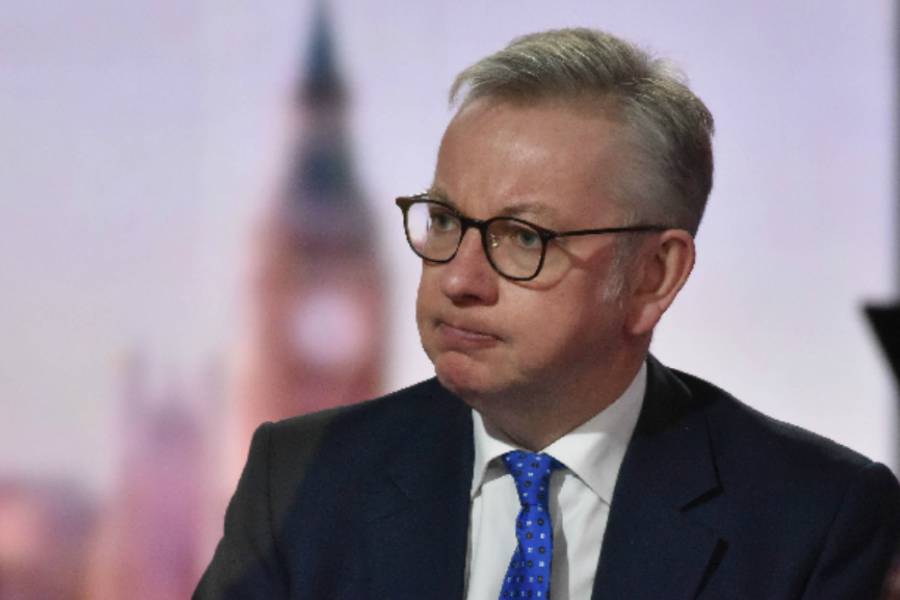 WHILE the Tories in London and Scotland desperately try to deny the results of an election that didn’t go their way, the rest of the world is taking notice of an undeniable pro-independence victory.

With the SNP on 64 seats and the Greens on eight (which perhaps should have been even higher), last week's elections mean Holyrood now has 72 MSPs which support independence, seven more than is needed for a majority.

That simple fact, so hard to grasp if you’re a true-blue Unionist like Michael Gove, has got the world looking at Scotland.

While Catalonia looks on in envy at Scotland’s chances of achieving self-determination, the French have also taken notice.

Published today on the front cover of Le Monde, one of France’s newspapers of record, a brilliant cartoon has shown Nicola Sturgeon blowing Scotland free from Brexit Britain.

Titled simply “L’Ecosse a voté” (Scotland voted) the cartoon will have been seen by millions of readers across the French-speaking world and beyond, thanks to Le Monde’s global reach.

While Tories may dither and bluster, the rest of the world knows what happened on May 6.

Let’s hope they keep watching to see what Scotland does next.