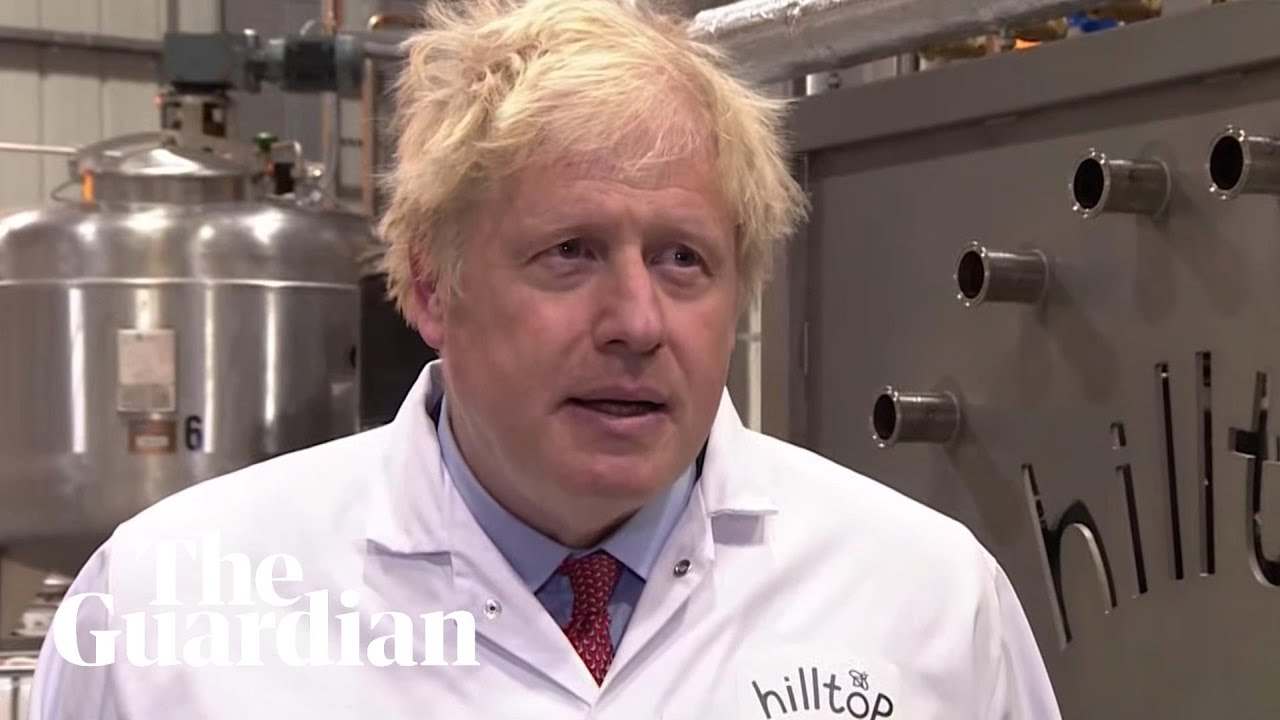 Boris Johnson shakes up No 10 operation after Sue Gray criticism

With the Gray report expected next week, the prime minister is among about 30 people to have been given a gist of the criticism about him, with those contacted by the inquiry team given a few days to respond.

Gray is said to be keen to name senior civil servants, but no decisions have been taken on how many and who will be identified, or whether the report will contain any photos.

Johnson denied No 10 would try to block names being released, saying it was entirely up to Gray whom to identify in her report.

“I am looking forward very much to seeing what she has to say and fingers crossed that will be pretty soon next week,” Johnson told Sky News.

Ahead of the report, Johnson tried to address criticisms of his operation with a new structure that puts Jones, the interim permanent secretary at No 10, in charge of key units on national security and legislation, in addition to her existing portfolio.

Johnson’s deputy spokesperson said the reorganisation had been carried out after failings were identified in Gray’s initial report, which was critical of the culture that had allowed parties to take place in No 10 during lockdown.

The interim report, published in January, said there were “failures of leadership and judgment” that had allowed rule-breaking gatherings to take place in No 10. Her full report is expected in about a week’s time.

It comes the day after Scotland Yard’s Operation Hillman ended after issuing 126 fixed penalties to 83 people. No 10 confirmed only one fine was handed out to the prime minister, for attending a party in honour of his birthday in June 2020 when indoor mixing was banned.

Under the shake-up, the government announced changes that will “enhance the support that is offered to the prime minister and to the cabinet”. The Cabinet Office will be split into two, with domestic policy oversight, national security and legislative units handed to No 10 under Jones. The remaining Cabinet Office functions including Whitehall changes and civil service administration will remain under the Cabinet Office permanent secretary, Alex Chisholm.

A government spokesperson said: “As we set out earlier in the year, steps are being taken to further strengthen the operation of both No 10 and the Cabinet Office so they are best placed to deliver for the public now and in the future. Work to deliver these plans is ongoing.”

The Conservative MP Iain Duncan Smith, a former party leader, said Johnson “lost control of what was happening in Downing Street” during the pandemic, after an “awful lot of civil servants” were “caught up” in the Met investigation.

He told BBC Radio 4’s PM programme: “They blurred the line very distinctly about what was work and what was not work, and they shouldn’t have done it and they have been fined, a large number of them, and that is quite right.”

There is anger within the civil service about how the Partygate saga has ended up with many junior officials getting fines and more senior staff seeming to have avoided blame.
#Boris Johnson  #Johnson
Add Comment