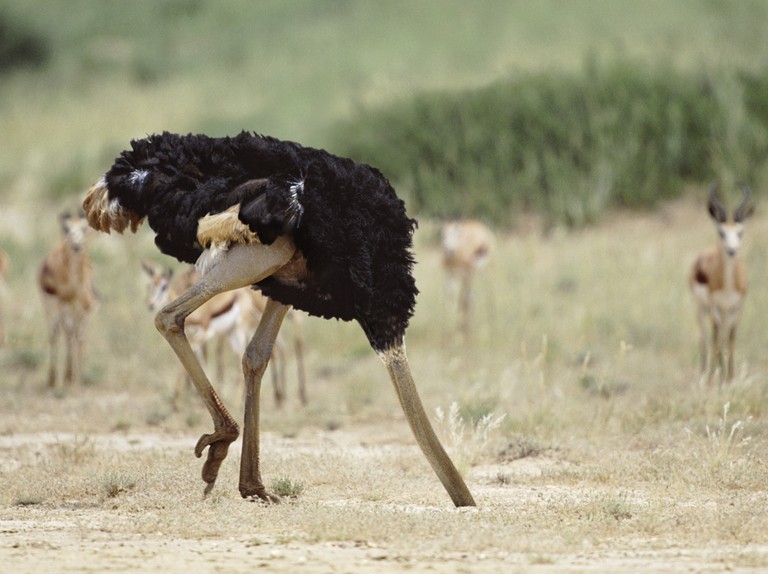 Boris Johnson: I've seen no evidence of plotters being blackmailed

Boris Johnson says he has "seen no evidence" of blackmail in his party after claims by one of his own MPs.

William Wragg - who has called on the PM to resign over parties at No 10 - said suspected plotters have been threatened with bad publicity and cuts to constituency funding.

He has advised colleagues who feel threatened to go to the police.

An ex-Tory MP who defected to Labour, Christian Wakeford, also said he was threatened over funding for a school.

Mr Johnson told reporters: "I have seen no evidence [and] heard no evidence."

But asked if he would look into the reports, he replied: "Of course."

Scotland's First Minister, the SNP's Nicola Sturgeon, said: "If Tories are threatening to withhold public investment from constituencies as a way of keeping MPs in line then, yes, that's blackmail and intimidation - but it is also corruption.

"The moral decay at the heart of Johnson's government may be even worse than we thought."

And Energy Minister Greg Hands, who used to work as a government whip, said Mr Wakeford was not a "credible source" because his defection meant his job was now to "do down the Conservative Party".

He added that Mr Wragg's claims had "not been borne out by anybody else", adding: "This is not something that happens".

Mr Johnson is facing down an attempt from some Tory MPs to oust him as leader over lockdown parties held in Downing Street.

He has called on potential rebels to wait for the outcome of civil servant Sue Gray's inquiry into parties, expected next week, before passing judgement on him.

But prominent Tory backbencher, Steve Baker, told the BBC's Political Thinking podcast that it "looks like checkmate" for the prime minister.

"Honestly, at the moment, I'm looking to the cabinet for leadership," he told host Nick Robinson.

"At the moment, I'm afraid it does look like checkmate - but whether he can save himself, we'll see".

In another sign of worsening relations between Mr Johnson and his backbenchers, Mr Wragg launched a stinging attack on the way the government has handled dissent among Tory MPs.

Speaking at a Commons committee that he chairs, the MP for Hazel Grove accused government whips - MPs in charge of party discipline - of threatening those suspected of plotting with the removal of government investment in their constituencies.

He also said he had received reports of government ministers, advisers and staff at No 10 "encouraging the publication of stories in the press seeking to embarrass" those suspected of lacking confidence in the PM.

Mr Wragg claimed the reports "would seem to constitute blackmail" - and as well as contacting police, affected MPs should contact the Commons Speaker.

After the appearance, Mr Wakeford - who defected to the Labour Party on Thursday - said he had been threatened into supporting the government when sitting as a Tory MP.

"I was threatened that I would not get the school for Radcliffe if I didn't vote one particular way," he told BBC North West Tonight.

"This is a town that's not had a high school for the best part of 10 years and how would you feel with holding back the regeneration of a town for a vote?"

He said the incident "didn't sit comfortably" and it led to him "starting to question my place where I was and ultimately to where I am now".

The art of persuasion is as old as the stones in Parliament's walls.

But William Wragg's intervention stands out because it alleges blackmail, potential criminal wrongdoing and breaches of the ministerial code.

One or two are whispering privately here that Mr Wragg is overcooking his argument and has long been outspoken about the prime minister.

And a few are saying similar stuff publicly.

It's a reminder that while the imminent pressure on Boris Johnson has eased for now, the anger and vitriol provoked by these rows is still very real, very live.

Commons Speaker Sir Lindsay Hoyle said "serious allegations" had been made, and MPs with concerns should write to him.

He said government ministers and those who work for them "are not above the criminal law," after Mr Wragg said MPs concerned about potential blackmail should contact the Metropolitan Police.

But the Speaker added: "The investigation of allegedly criminal conduct is a matter for the police and decisions about prosecution are for the CPS [Crown Prosecution Service]".

One rebel MP told the BBC that some dissenters had been threatened with funding cuts, whilst an impending shake-up of parliamentary boundaries due next year had also been used to put down rebellion.

"It's been done to the weakest to make an example," they added.

However, Tory MP Anthony Mangnall, said he had never been threatened, despite rebelling against the government on "quite a lot of matters".

Ms Dorries also called Mr Wragg's accusations "disappointing", told BBC West Midlands: "That is nonsense because that is not how government works, and we are the party of government.

"The whips have no say over what happens in individual constituencies.

"And not only is it nonsense, it is just attention seeking behaviour from William Wragg, who has been a constant critic of the prime minister."

It follows a dramatic day in Westminster on Wednesday, when Tory MP Christian Wakeford defected to Labour, describing the PM as incapable of leading.

Tory grandee and former ally of Mr Johnson David Davis told the PM: "In the name of God, go."

So far six Conservative MPs have publicly declared no confidence in the PM, but more are thought to have submitted letters to Sir Graham Brady, chairman of the backbench 1922 committee, who organises Tory leadership contests.

There are claims that the threshold of 54 letters needed to trigger a no-confidence vote and leadership election could soon be reached, but no official word has been given.

However, some Conservatives have told the BBC the mood has changed, following the defection of Mr Wakeford.

Northern Ireland Minister Conor Burns - a close ally of Mr Johnson - claimed Tory MPs were "stepping back" from calling for the PM to go now, and were waiting for Ms Gray's report.