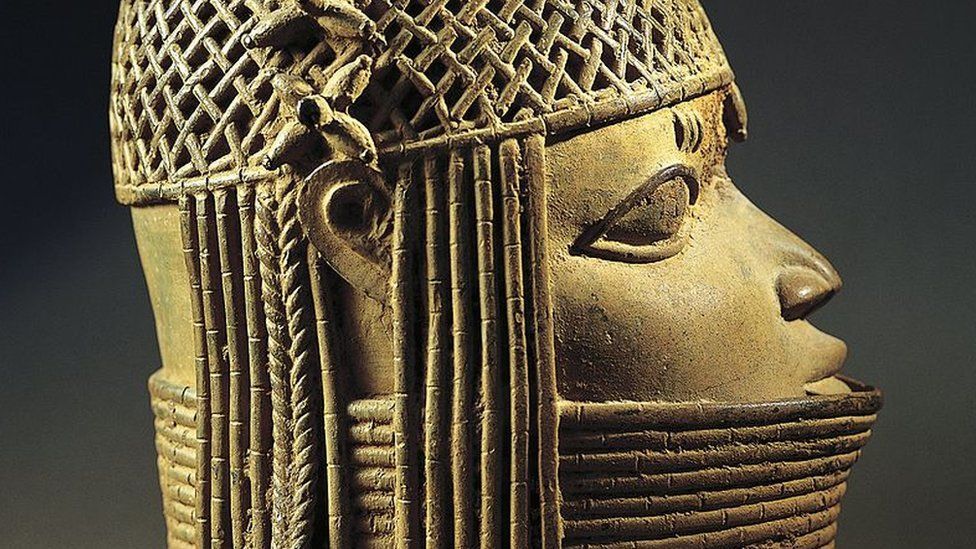 Germany has agreed to return to Nigeria priceless artefacts that were stolen during the colonisation of Africa.

British troops looted thousands of artworks known as the Benin Bronzes from the Kingdom of Benin, in present-day Nigeria, in 1897.

Following auctions, some of the bronzes ended up in museums and private collections across Europe.

They hold deep cultural significance, and there is growing international pressure to give them back.

Berlin's Ethnologisches Museum holds more than 500 artefacts from the Kingdom of Benin, most of them bronzes.

"We want to contribute to understanding and reconciliation with the descendants of those whose cultural treasures were stolen during colonisation," German Culture Minister Monika Gruetters said on Thursday, adding that the first returns were expected to take place in 2022. 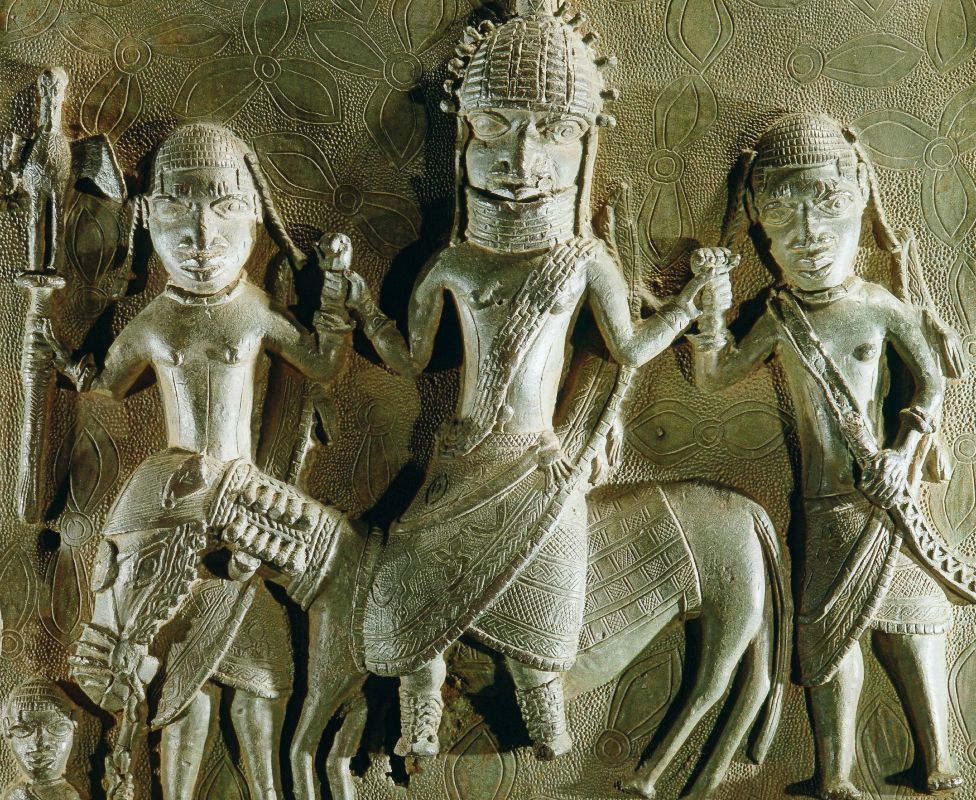 Scotland's University of Aberdeen said last month it would repatriate a Benin bronze whose acquisition in 1957 at an auction it called "extremely immoral".

Last year, France approved the restitution of its collection of pillaged Benin Bronzes.

Hundreds of pieces are still held in the British Museum and several museums in the United States.

There are plans to house the returned artefacts in the forthcoming Edo Museum of West African Art (EMOWAA). The project is a joint effort between the Nigeria-based Legacy Restoration Trust, the British Museum and architecture firm Adjaye Associates. 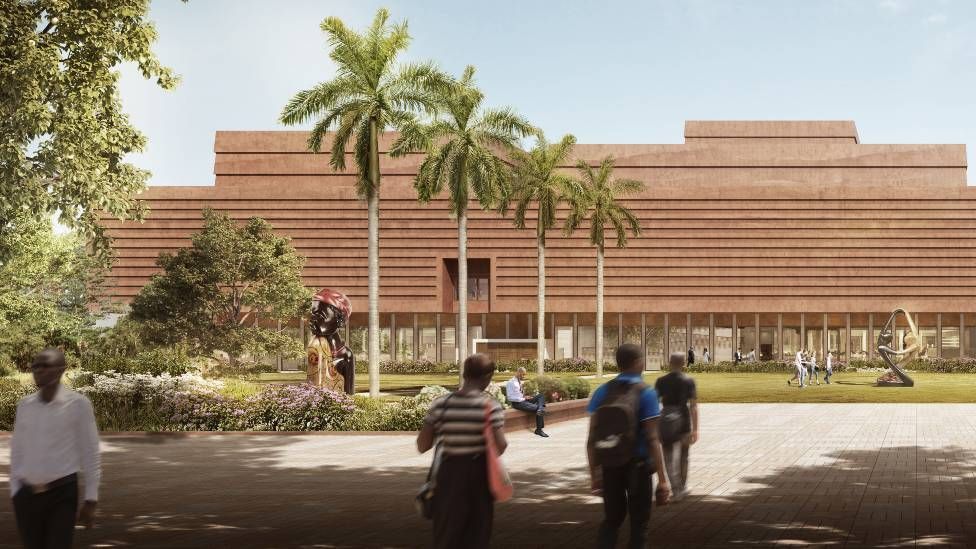 The Benin Bronzes - thousands of brass, bronze and ivory sculptures and carvings - have become highly charged symbols of colonialism and .

More than 900 of these artefacts are housed in the British Museum, which has come under increasing pressure to return them in the wake of last year's Black Lives Matter protests.

The British Museum has told the BBC that it is "committed to facilitating a permanent display of Benin material" in Edo, but has not specified how many items would be returned, adding "the selection of objects will be determined through discussion with our Nigerian colleagues". 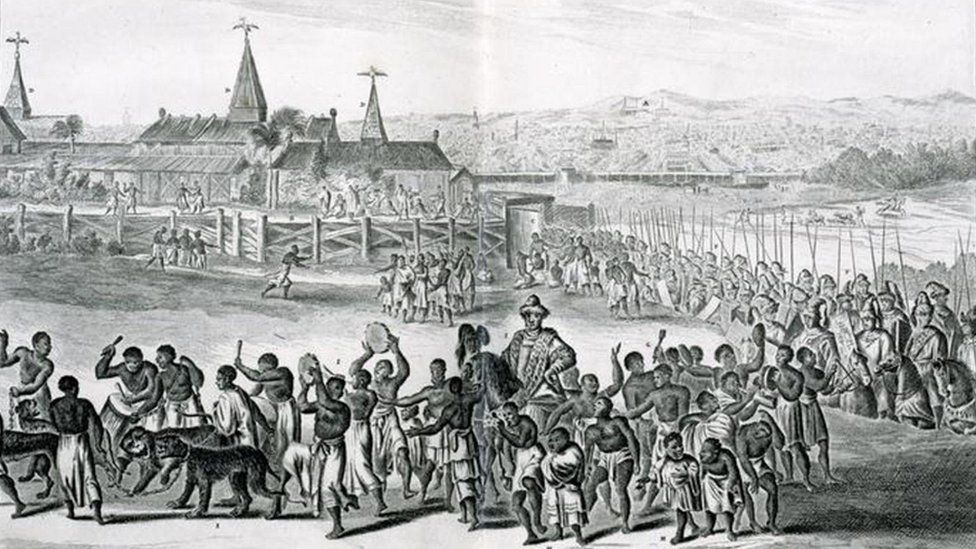 It was also said to be one of the first cities with a form of street lighting.

British troops razed the whole city to the ground in 1897 to avenge the killing of an earlier force. 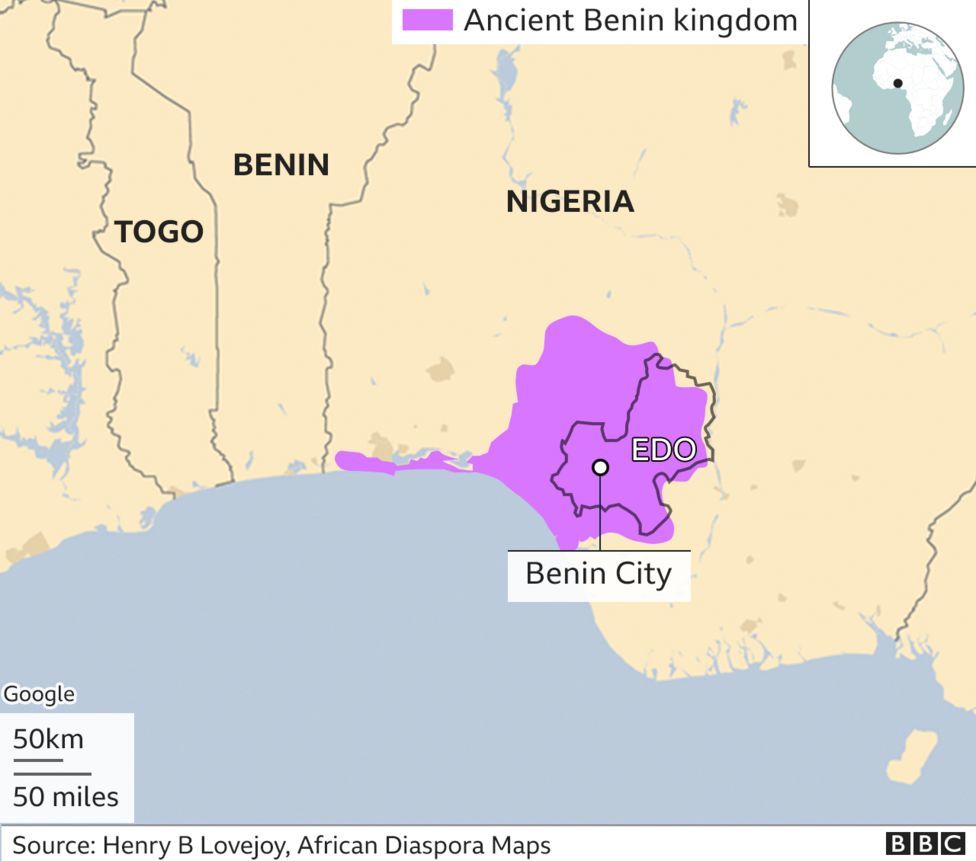