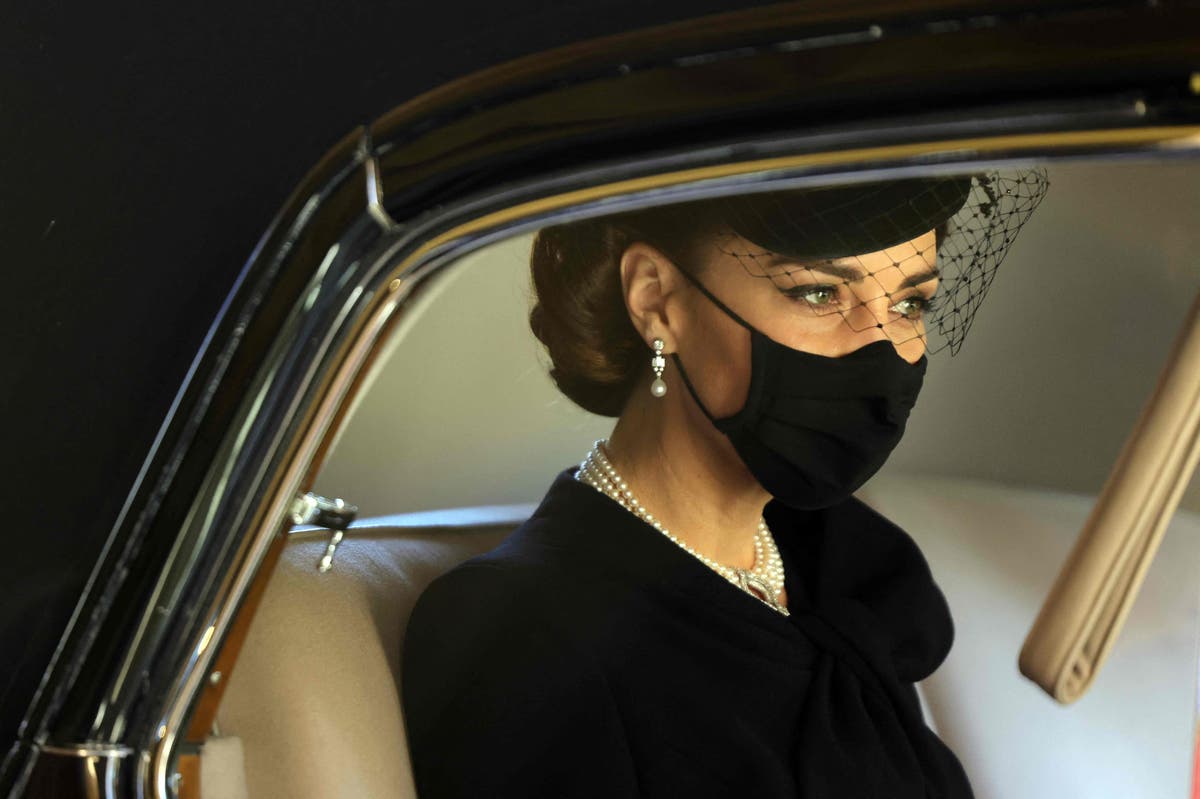 BBC Boss Tim Davie has hinted that the broadcaster may give less airtime to royal deaths in the future, following coverage of Prince Philip’s death which led to a record number of complaints.

The BBC’s coverage of the death of the Duke of Edinburgh drew over 110,000 complaints, making it the highest number ever published in the UK about television programming.

Alongside the complaints, Mr Davie admitted in a board meeting that viewer numbers on the night of the Duke’s death were “lower than expected” at 2.6 million across BBC One and BBC Two.

During the meeting on April 22, which was reported by The Times today, Mr Davie said the coverage had “reflected the role of the BBC as the national broadcaster”. 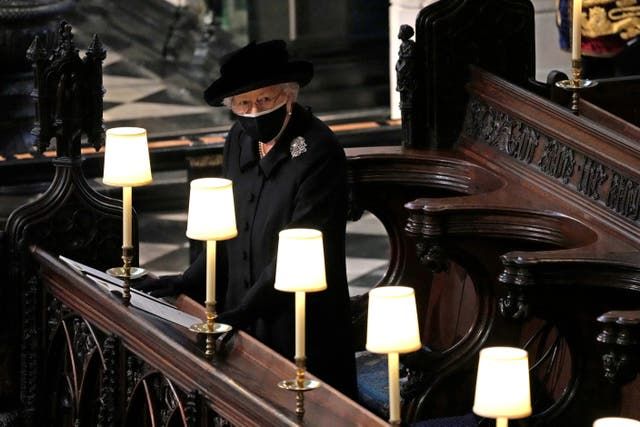 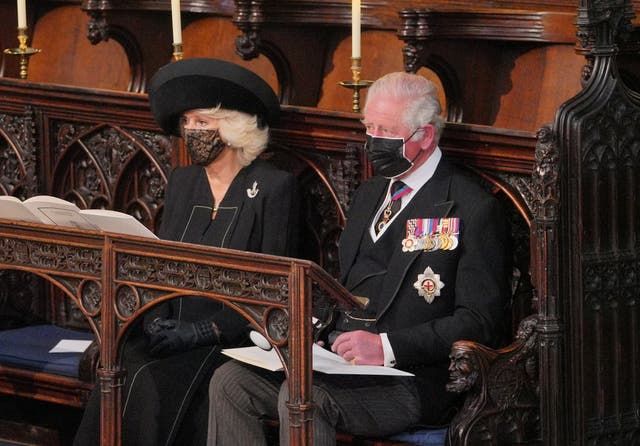 According to the minutes, he said: “The response of production teams had been accomplished, both in the implementation of the technical plans and editorial.”

The minutes also said Mr Davie praised the audience for the funeral coverage on April 17 being “very strong delivering a peak of over 13 million viewers”.

The minutes concluded: “The Executive were looking at lessons to be learned. The Board thanked the Executive for the high quality of the coverage.”

Prince Philip died peacefully in his sleep on April 9 aged 99.

The BBC cleared its schedules across both BBC One and BBC Two to run a series of mirrored special programmes.

The coverage also took over the news channel and BBC radio stations.

Following the complaints, the BBC established a dedicated form on its website.

It read: “We’re receiving complaints about too much TV coverage of the death of HRH Prince Philip, Duke of Edinburgh. Please enter your email address below to register a complaint about this – we’ll then send you the BBC’s response as soon as it is available.”