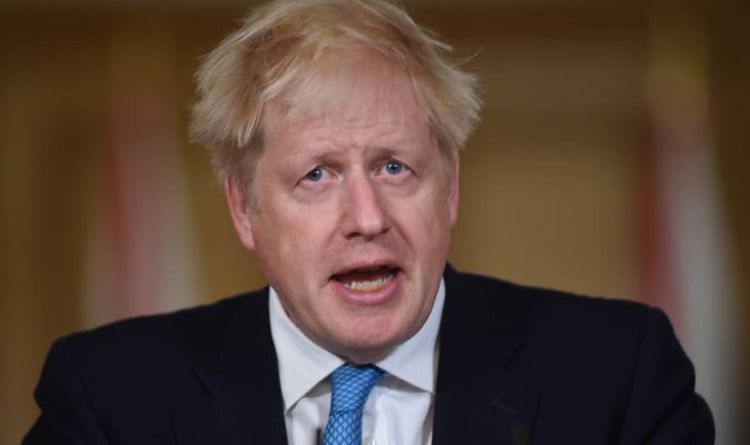 Battle for Britain is far from over

BORIS Johnson's battle for Britain is hotting up. As targeted coronavirus restrictions take hold in parts of England this weekend, the Prime Minister's effort to lead a UK-wide response to the pandemic is coming under enormous strain.

Scottish First Minister Nicola Sturgeon and her allies have been exploiting the health crisis to pursue their dream of tearing the Union apart for months. This week, their go-your-own-way Covid strategy appeared to be bearing fruit when an opinion poll showed support for Scottish independence up to a record 58 per cent. Ms Sturgeon gleefully seized on the Ipsos Mori survey as proof that separating Scotland from the rest of the UK has become the "settled view" north of the border.

It followed months of taking a different approach to coronavirus restrictions at every turn. With little responsibility for raising revenue and buoyed by billions of pounds of support from Westminster, Ms Sturgeon has relentlessly boasted about locking down harder and faster than Mr Johnson.

"The SNP are using the pandemic in every way they can to press the case for independence," one Scottish Tory source told me.

Tories suspect the Scottish First Minister's aim is to make independence appear inevitable by showing that Scotland can do things differently from England.

The SNP leader has deftly used the broadcasts as a pulpit from which to launch partisan political attacks on the Prime Minister on a daily basis. 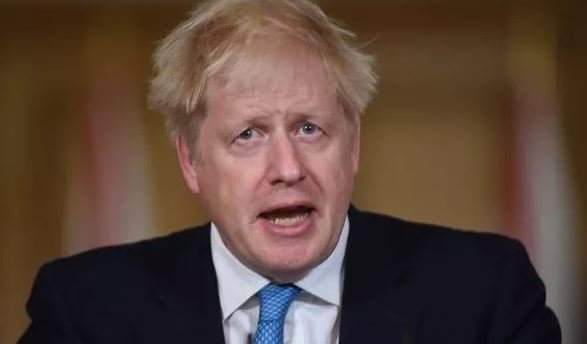 Her union-wrecking strategy was assisted by Mark Drakeford, the Welsh First Minister this week. His Labour-led government in Cardiff threatened to ban visitors from Covid hotspots in England from entering Wales.

His legally questionable attempt to set up a border with police checkpoints delighted Ms Sturgeon, who threatened to follow suit.

Senior Tories are trying to counter the separatists' tactics by trumpeting the £200billion of support including the job-saving "furlough" scheme from Chancellor Rishi Sunak provided to every part of the UK.

"We would point to the enormous effort and support that the treasury, funded by the UK taxpayer, has put in place to help the people of the whole of the UK including Scotland and Wales," a Downing Street source said.

On top of that, official data suggests the different lockdown strategies pursued by devolved governments have failed to achieve significantly better outcomes than those in England.

Infection rates are higher in Scotland and Wales than England according to the most recent data.

Deaths per 100,000 in England and Wales were at a similar level just over 100 during the first weeks of the pandemic from mid-February to the end of May, according to figures from Imperial College this week.

Scotland's rate during the same period was 86, lower than England yet still far higher than most other European countries.

MS Sturgeon's "elimination" strategy for coronavirus has failed. Deeper analysis of this week's Ipsos Mori poll shows support for independence may be softer than the SNP leader claims. 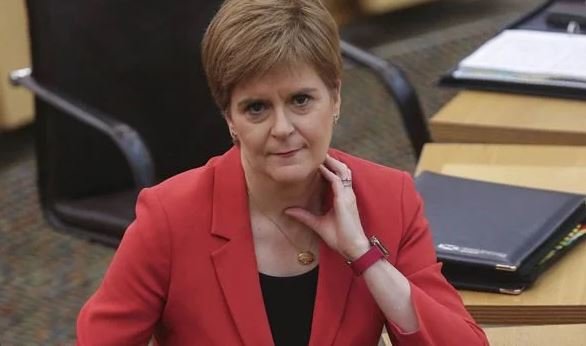 The survey also showed that 55 per cent of Scots agreed with the argument that leaving the UK would put Scotland's economy and jobs at risk.

Mr Johnson is putting his faith in a long-term strategy of raising the profile of the UK Government and its spending in Scotland.

Senior Tories are convinced that the economic argument for union remains the biggest flaw in the nationalist case.

While Ms Sturgeon and her separatist chums are making political capital out of the crisis, the battle for Britain is far from over.