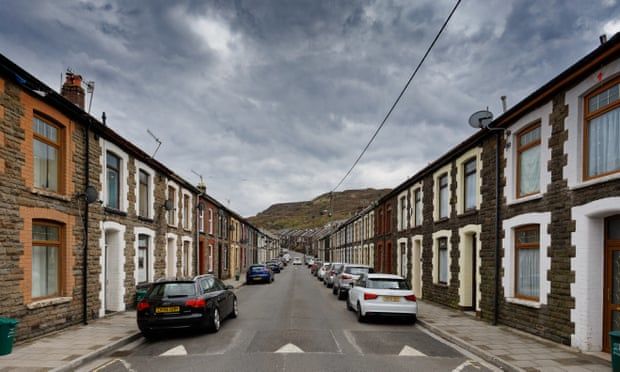 The annual rate of price inflation hit 10.6% during the month, up from 8.5% in July, the Office for National Statistics said, bringing the average price to £264,000.

The rebound in the property market since the Covid restrictions were eased in spring 2020 has been fuelled by a “race for space” among buyers and stamp duty holidays across the UK.

The tax break in England, which was the most generous initially and fully phased out only at the end of September, helped drive up prices by 9.8% in the year to August, to an average of £281,000.

The ONS figures show that prices in London hit a new high of £526,000 despite the capital recording the lowest level of growth among the regions for the ninth consecutive month.

Although the stamp duty holiday has ended, experts suggest prices will not fall because demand for homes remains higher than supply.

Nitesh Patel, a strategic economist at Yorkshire building society, said the average house price was more than £33,000 higher than before the start of the coronavirus pandemic, adding: “This is significantly more than what many people earn in a year.

“With the stamp duty holiday now having ended, we expect the recent high-level activity to cool.

“That said, demand is still strong, with evidence that homeowners are still evaluating their housing needs, and many households have built large levels of savings throughout the pandemic, increasing deposit sizes for those looking to upsize.

“And on the supply side, the number of properties coming on the market for sale is shrinking, providing further support to prices.”

One of the UK’s biggest lenders, Halifax, this week increased the sum it is willing to lend wealthy borrowers, in a move that will put more money into the market.

The bank will consider loans of up to 5.5 times salary to those who earn more than £75,000, up from five times previously.

The mortgage broker Jamie Thompson said: “With high-income earners now able to borrow 5.5 times their income on the high street, this will help to maintain price growth as buyers have more ability to increase their bids, especially as it much easier to borrow at high loan-to-values today than it was this time last year.”
#Coronavirus  #Covid
Add Comment