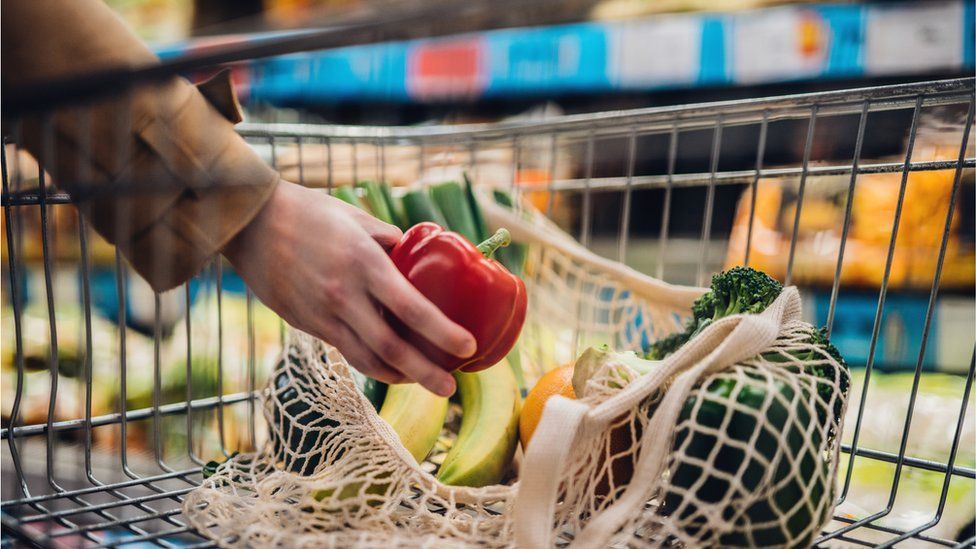 Food prices will keep rising, and stay higher "for quite some time" due to the high cost of raw materials, Asda chairman Lord Rose has said.

Many families struggling with the cost of living crisis are "going to suffer", the Conservative peer warned - although retailers will try to keep costs down.

The Bank of England expects price inflation to hit 8% this spring.

But Business Secretary Kwasi Kwarteng said inflation would not necessarily be long term.

Families in the UK have been struggling as energy, fuel and food costs rise rapidly.

Speaking to the BBC Sunday Morning programme, the Asda chairman said he feared that food prices "are going to go higher, and they are going to stay high for quite some time".

Pressures on prices include the war in Ukraine and a resurgence of Covid in China, said Lord Rose.

Oil and gas prices were already rising rapidly before Russia's invasion of Ukraine, but the war has pushed prices up further.

In turn, this is ramping up raw materials costs for manufacturers and retailers - including for meats like chicken and staples such as pasta - with the price hikes being passed on to consumers.

"Chicken feed is going up, and all the other associated costs are going up," he said. "I see no quick solution to this.

"Pasta is made from durum wheat, and durum wheat has gone up in price, so that's an inevitable cost increase."

Co-op chief executive Steve Murrells told the Sunday Times that chicken could become as expensive as beef due to the war in Ukraine.

Fast food chain Nando's, which specialises in chicken, said that some of its prices had gone up in April. 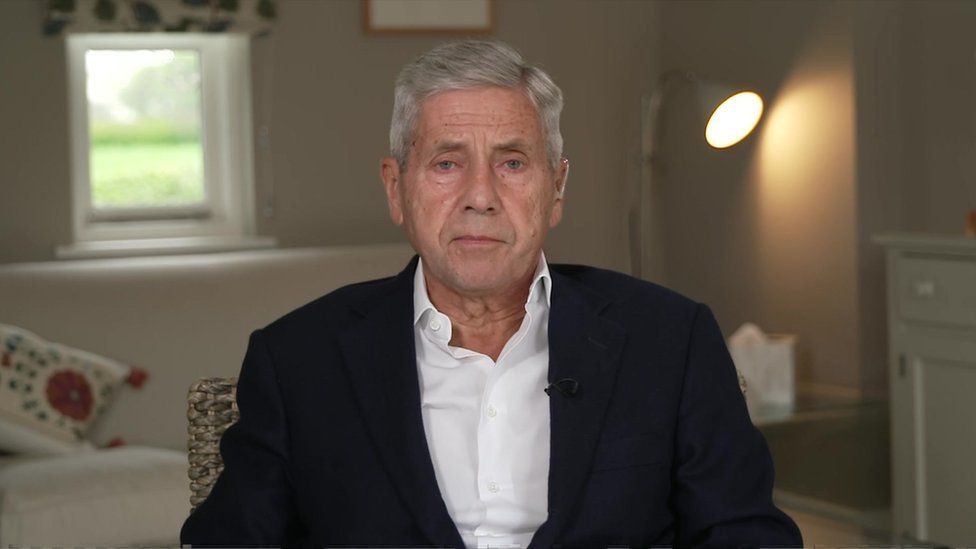 Lord Rose said retailers "will do what we can" to shield customers from raw materials cost increases, but added they were "not immune from cost increases ourselves" and would pass them on.

"If you're baking biscuits or baking cakes, [energy] goes into the cost of the raw material that you have to pass on [to consumers]," he said. "What we have to try and do is mitigate that."

There is a danger of long-term effects on the economy from high inflation including "a wage spiral" and "stagflation" - where prices and wages go up, but the economy doesn't grow.

"They are both evil, and the government has got a very difficult and tricky road to navigate," Lord Rose said.

He added that 90% of Asda customers were "very worried about the cost of living, and how they are going to make ends meet". 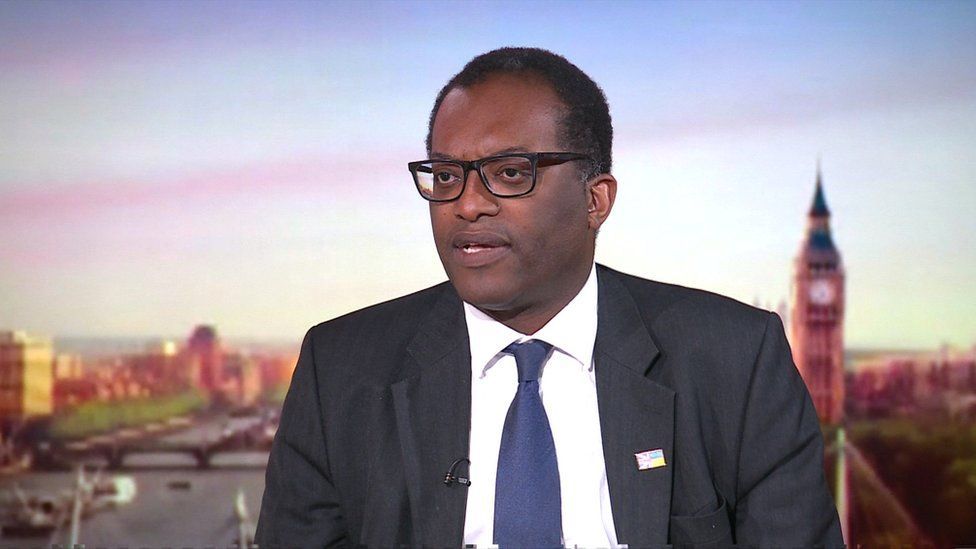 Business Secretary Mr Kwarteng said there was "obviously an issue with cost of living increases", but "we don't know how long that will last".

"Who can say how long any inflation will last?" he said. "It's a global issue, there's no doubt that every economy in the world is looking at the high prices and greater inflation."

He the government was "dealing with it by creating jobs."

High inflation will not necessarily go on for years, Mr Kwarteng added, due to the government's "energy security strategy", which includes new nuclear and offshore wind power generation.

Labour has repeated calls for a windfall tax on oil and gas companies to subsidise energy bills.

Mr Kwarteng said he was against a windfall tax because it would discourage investment, but he said Chancellor Rishi Sunak had not ruled it out.

Mr Sunak is "going to look at all options", Mr Kwarteng added.

Labour's shadow foreign secretary David Lammy told the BBC that families dealing with cost of living pressures should not have to face a rise in National Insurance. The government has said this rise will help the NHS recover from Covid and fund social care in England.

"It's absolutely the wrong time for people to face a National Insurance rise," he said. "Let's be clear, we've had 15 tax rises over the last decade from this Conservative government, at a time when four in 10 people are buying less groceries."

Liberal Democrat leader Sir Ed Davey said inflation would be high for "at least a year or two".

"Millions of pensioners and families are really worried about the cost of living," he said. "They're pretty annoyed that the Conservative government seem to be making it worse with tax rises."

Scotland's First Minister Nicola Sturgeon said: "This week, as most people received their pay packet, they finally see the reality of the Tory-made cost of living crisis - a hike in National Insurance, soaring bills and no support from Westminster."