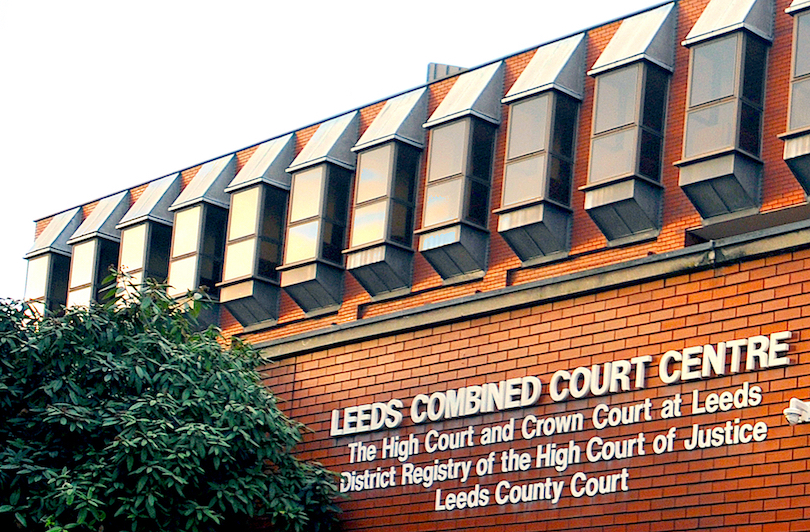 An accountant who committed “industrial scale dishonesty” to fund a lavish lifestyle has been jailed.

Steven Day, 51, of Perthshire, Scotland, plundered £1.4m from firms and defrauded the NHS.

The court heard he targeted a female friend in a £4,500 romance fraud and lied about his mother dying and having cancer to cover up his tracks.

Day who admitted 12 fraud offences from 2012 to 2015 was jailed at Leeds Crown Court for 11 years and five months.

Day, now of Quiech Mill, Alyth, but who previously lived in Manchester and Leeds, used his accountancy skills and status to be appointed as director, financial director or company secretary of four organisations.

These included a care home provider for vulnerable people and the management company in the block of flats he lived in.

He then sought to empty their bank accounts into his own and hide the trail with false ledger accounts.

Another victim was Gloucester-based Avida Care, where he was responsible for the payroll.

Day also admitted fraud by misrepresentation as he failed to disclose to three NHS trusts he was working full-time for them simultaneously – earning £2,000 a day.

The defendant resorted to lies when he struggled to meet all his commitments or was asked for financial information claiming he had cancer, his mother was dying and he was mourning his father’s death, who died nine years earlier.