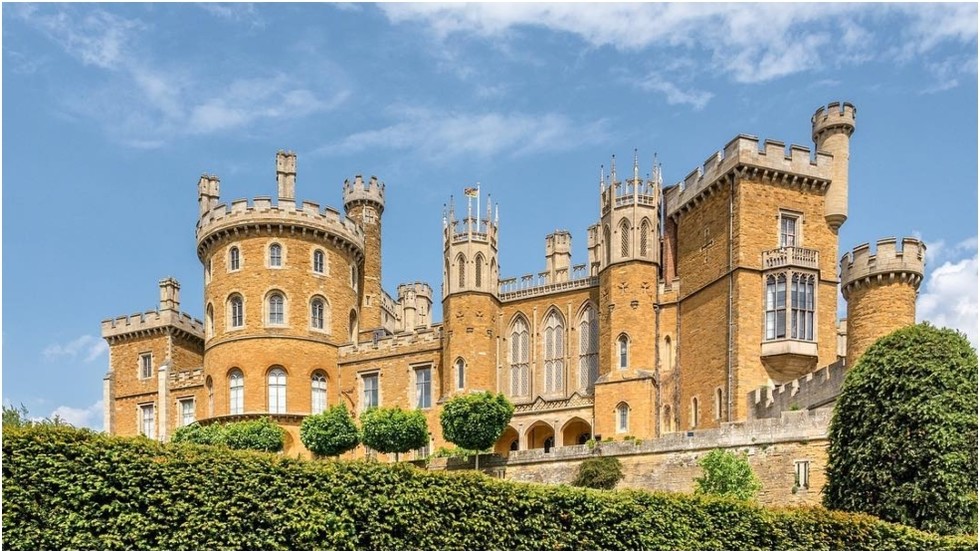 Dozens of wealthy nobles have applied for aid that was intended to help struggling businesses survive the lockdowns during the coronavirus pandemic, a media report says.
The government’s popular job retention programme allows businesses to apply for grants that cover the majority of wages for workers they were forced to furlough during the lockdown.

A least 50 nobles, including dukes, earls, viscounts, and marquesses, have asked for financial aid under the scheme, the Guardian reported on Monday, citing public records. The list is said to include owners of lavish inherited estates, castles, tens of thousands of acres of land, and expensive art collections, as well as hereditary peers already paid by taxpayers to sit in the House of Lords.

The Duke and Duchess of Rutland made four claims of up to £10,000 in December, rising to between £10,000 and £25,000 in January. They are now divorced and live in separate parts of the duke’s ancestral home, the majestic Belvoir Castle in Leicestershire, which was recently featured in ‘The Crown’, a TV series about the British royals.

Among other claimants was the Viscount of Cowdray, who owns a 16,500-acre park estate with a golf course and a polo club that was frequented by Prince Charles. Another aristocrat, the Earl of Dalhousie, received up to £100,000 in January for a company that operates Brechin Castle in Scotland.

Some aristocrats told the paper they were eligible to benefit from the programme just like everyone else. A spokesperson for the 7,000-acre Wellington estate in Hampshire, co-owned by the Earl of Mornington, heir to the title Duke of Wellington, said that some of its employees were furloughed because Covid-19 restrictions were “preventing the business in question from trading.”

Likewise, the Marquess of Northampton claimed up to £10,000 in December, rising to £25,000 in January, for a hotel. He had an estimated net worth of more than £100 million in 2017, according to a media report. A spokesperson told the paper that “at a time of great uncertainty” the money received from the government was used, “as it was intended, to save jobs.”

As has been the case with similar revelations in the past, the news of wealthy aristocrats receiving government aid ruffled some feathers in Parliament. Labour Party MP Olivia Blake said that the furlough scheme was meant to “be a lifeline for businesses hit hardest by the pandemic,” and it should be checked if the money “has gone to those who really need it.”

In February, the Daily Mirror reported that a total of £455,000 was claimed in December for firms linked to four dukes whose combined personal wealth was estimated at £1.5 billion. Also in February, a report by the Sun said that the same furlough scheme was used by the likes of filmmaker Guy Ritchie and celebrity chef Gordon Ramsay. The revelations sparked outrage on social media and a debate on the use of public funds amid the pandemic.
#Coronavirus  #COVID-19  #Covid
Add Comment